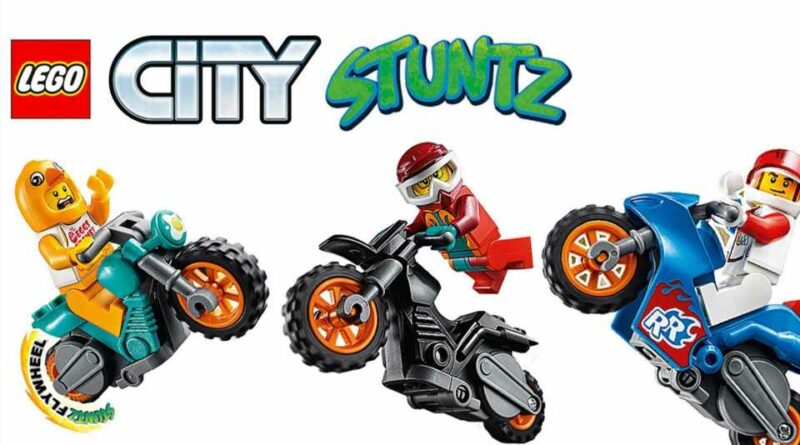 Suitable for kids from five to 92.

Motorcycling is an inherently dangerous activity. Whether you ride on the road, in the dirt, or at the track, risk is always a factor. For that reason, many parents divert their children away from motorbikes. However, balance bikes, television programs, and initiatives like All Kids Bike have made the sport more accessible to young children. Now, LEGO is getting in on the action with its latest City Stuntz set featuring six daredevil riders.

After pulling back and releasing the stunt bikes, the Flywheel mechanism sends each rider into a dank wheelie. LEGO also offers an assortment of sets such as the Stunt Show Arena, Stunt Park, and Stunt Show Truck for even more daredevil action. Each individual set ranges between $29.99 and $99.99, and includes various ramps and obstacles for riders to clear.

The kits range in complexity (120-420 pieces), with the Stunt Show Arena coming with one Flywheel Stuntz bike, two back-flipping monster trucks, two collapsible cars, three launch ramps, and one ring of fire. While the set also includes seven minifigures, the new City Stuntz figures will add even more variety to the stunt show.

The individual characters are suitable for builders ages 5+ and will retail for $7.99. Available October 1, 2021, LEGO fans can get their hands on the new sets and Stuntz figures at select retailers, official LEGO stores, and the brand’s website. Motorcycling may be a frightening activity for many parents out there, but the LEGO City Stuntz is a safe introduction to the world of two wheels for most kids. 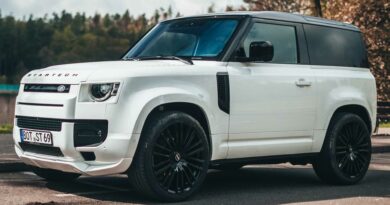 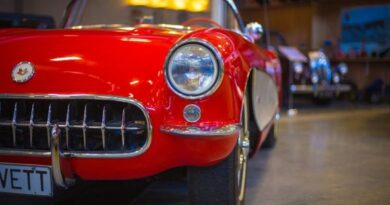 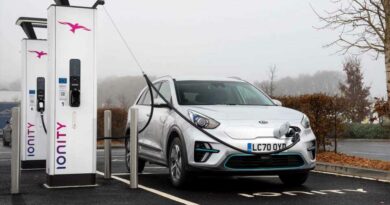