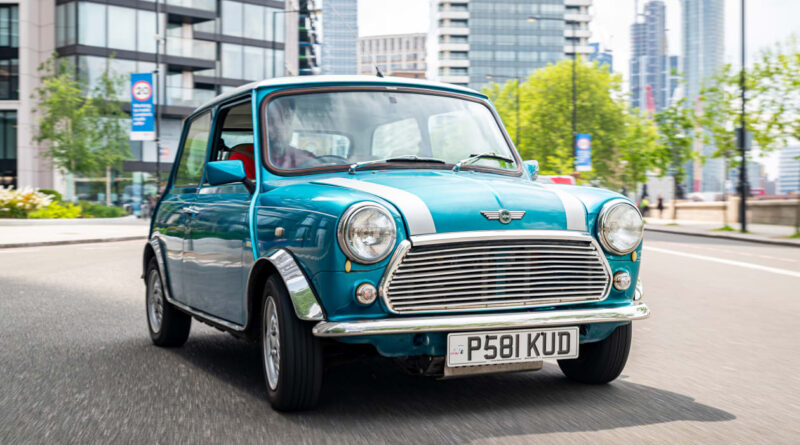 London Electric Cars (LEC) has launched a new electric conversion kit for the original Mini, which it says is one of the more affordable electrified classics on the market. Prices start from £25,000, excluding the cost of the donor car and relevant taxes, which makes it look relatively affordable compared with other players in the electrified classic car sector.

LEC’s conversion for the Mini uses a compact 20kWh battery pack, which keeps the cost low but slashes the car’s range to between 60 and 70 miles under city driving conditions.

The standard battery can be upgraded with larger 25kWh or 33kWh units, which offer up to 90 and 120 miles of range respectively.

Prices for the 25kWh car start from £27,000, while the 33kWh model starts from £30,000. LEC will even fit an enormous 40kWh battery as a special request, although this version requires the rear seats to be removed due to the size of the cells.

To make the most of the car’s dinky dimensions (and retain what little storage space the Mini has), the split battery pack is mounted under the rear bench and in the boot. The batteries are reclaimed from used Nissan Leafs and can be topped-up using any Type 1 or Type 2 charging point, as well as a private home wallbox or a three-pin plug.

When connected to a three-pin plug (and using the car’s standard 3kW on-board charger), it takes around six hours for a full recharge. Hook the electrified Mini up to a 7kW feed and charge times drop to around three hours, costing as little as 5p per mile to run.

The electric motor was also sourced from the previous-generation Nissan Leaf, and occupies the same space under the bonnet as the old A-Series engine. It also has the same 107bhp output as the Mk1 Leaf, giving it around twice as much power as a standard Mini.

If you’re after even more performance and have the budget, LEC can also upgrade the electric motor to the more powerful 148bhp unit from the second-generation Nissan Leaf. Again though, the service is only by special request.

LEC has been electrifying classic cars for a while now. The firm has already produced EV versions of the Series II Land Rover, the Morris Minor and a 1969 Bond Bug.

The Mini is the latest in this line and is actually a relatively affordable offering compared with other players in this space.

RBW’s pure-electric version of the MGB is priced from £108,000, while Lunaz’s electrified version of the Mk1 Range Rover starts from an eye-watering £245,000. You pay for the big battery capacity in both cars, though, as the MGB EV will go 160 miles between trips to the plug. The electrified Range Rover can travel around 250 miles.

Over the next four years, LEC will expand its roster of classic car conversions, with kits for the Volkswagen Karmann Ghia, the Ford Anglia and Lincoln Continental Convertible. By 2025, the firm aims to complete 1,000 conversions from its London workshop. 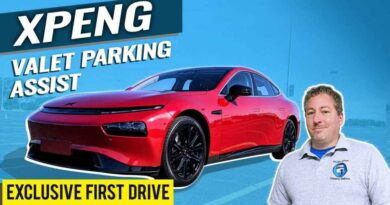 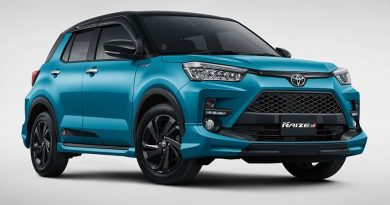 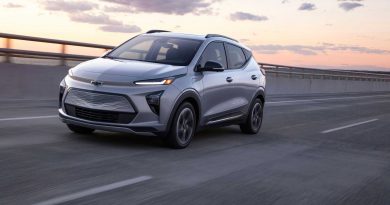 GM Pushes For Renewal Of Its US Federal EV Tax Credit 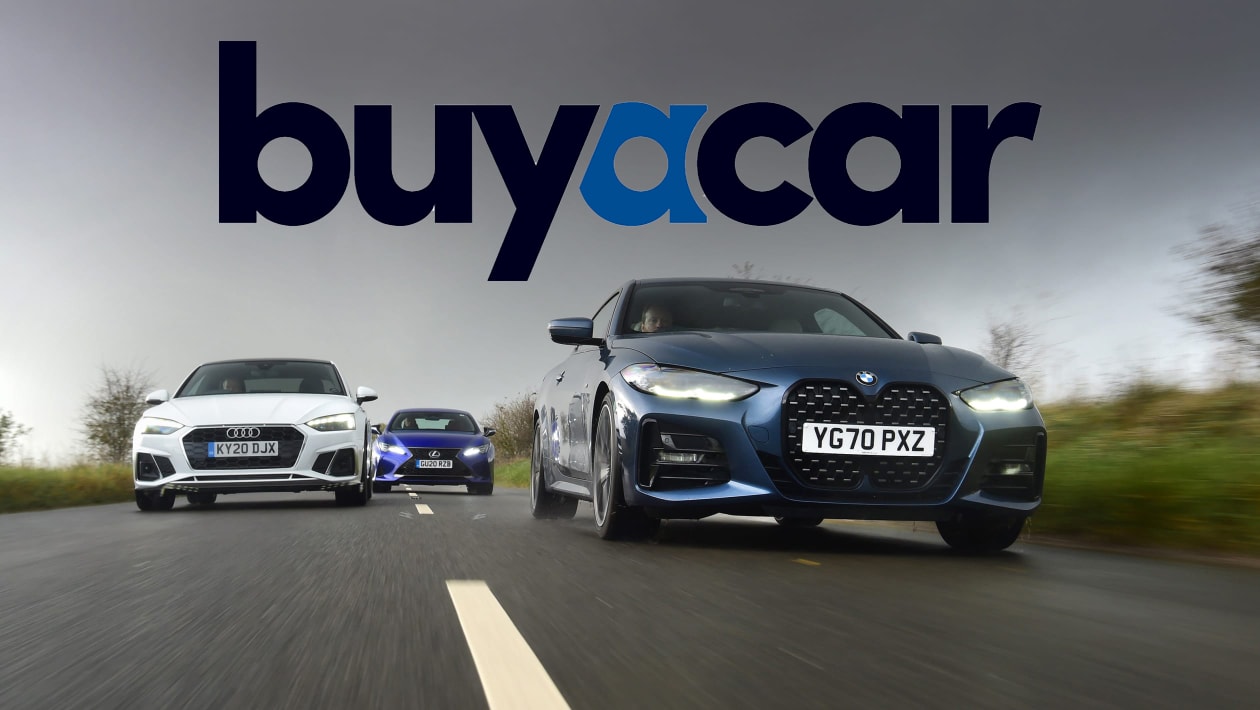 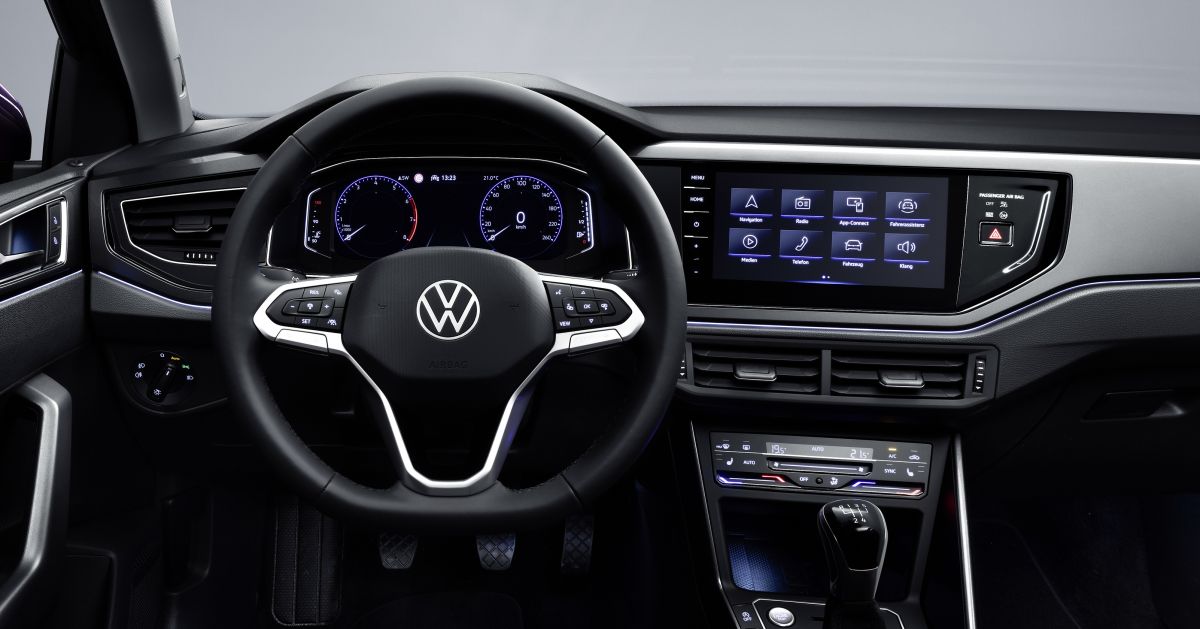