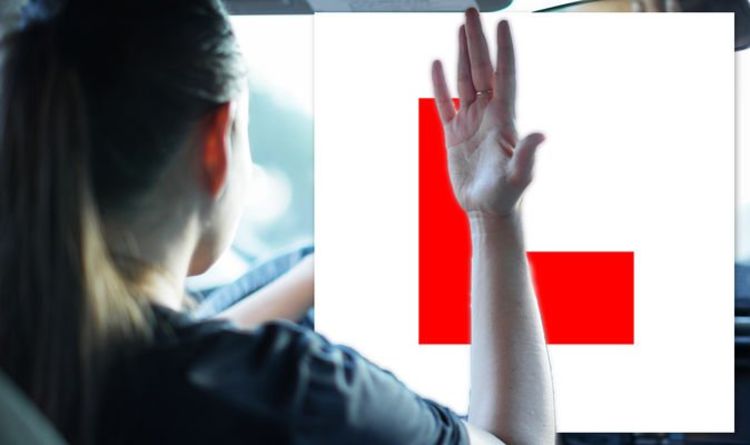 The online service promises to search for driving tests automatically so drivers don’t need to manually check the DVSA website. Some services even promise to auto book the test for drivers without them even pressing a button.

All drivers need to use the service is their driving licence details and information on where they want their test booked in.

Some websites we found claim they can even get drivers “higher on the list” by paying more to the apps.

Sites were even reaching out to driving instructors to refer pupils to their service in exchange for a share of the commission.

One promised to pay instructors at least £6 for each pupil, claiming they could earn over £1,000 per year.

Speaking to Express.co.uk, an app developer who stumbled upon the sites said the system “felt like bribery”.

Choosing to remain anonymous, he said: “When I saw the scale of how many of these apps were out there – and that there was even a system of sales referrals to driving instructors – it felt like bribery. Like ‘you gotta pay our friends if you want to take the test.'”

He added: “I think the third-party apps are unfair because there are people who are barely getting by, and need to be able to drive to earn a living.

“But they’re told there are no tests available unless you pay an extra £20 to line the pockets of bot companies.

“All of this could disappear overnight if the DVSA offered a free version of this service.

“Instead the DVSA defends the bot army.”

The new apps come as the DVSA is desperate to get a hold of the massive backlog for tests.

Around 450,000 tests were cancelled due to coronavirus with learners unable to book tests in some areas for up to eight weeks. 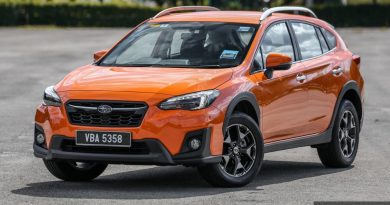 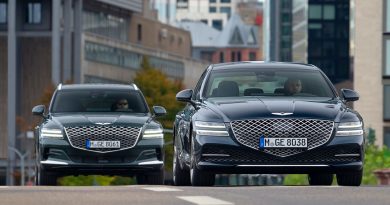 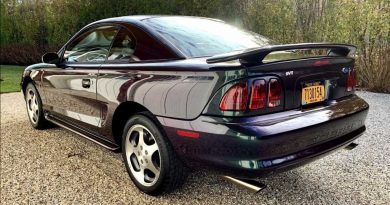