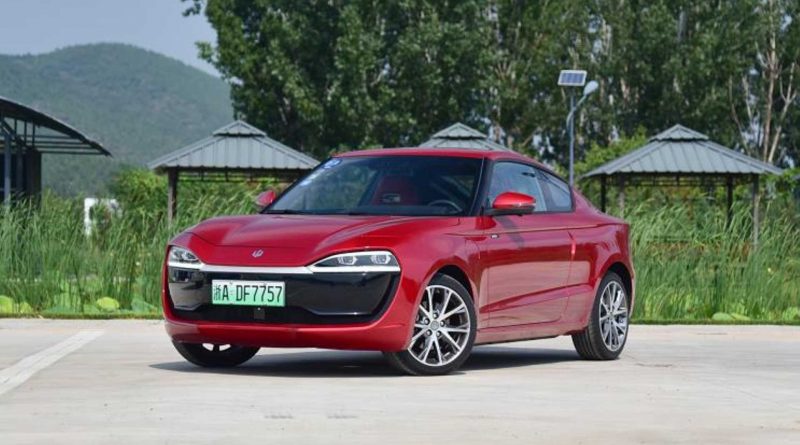 It comes from China and it’s not the fastest thing in the world, but there’s also a lot to like about it.

The Leap Motor LP-S01 was announced about two years ago and it debuted earlier this year in China (probably). Why are we covering a small, China-only vehicle that was first shown a while back and we don’t even know if it’s actually gone on sale?

Well, because its concept makes a lot of sense, at least from my point of view, because I genuinely want to see more fun-oriented (preferably two-door) electric vehicles make an appearance. The LP-S01 fits that bill, with a pleasant exterior design (that doesn’t appear to be a ripoff of any known established sports car), fastback style roof and rear section, as well as an interior that looks minimalist and modern; it even has proper looking bucket seats. Even the model name sounds like a McLaren.

Oh, and it’s also not slow, with a claimed naught to 100 km/h time of 6.9 seconds. That acceleration figure, which means it’s quicker to sprint than, say, a Subaru BRZ, comes courtesy of a 125 kW (167 horsepower) electric motor driving the front wheels. Range is rated at between 305 and 380 km (190 and 236 miles) based on the old NEDC test cycle.

Regarding the all-important driving experience, I can’t really say because I’ve not driven the car and I didn’t actually find any reviews that detail the way it goes down the road. But since Chinese cars have been getting better and better in recent years, it probably isn’t terrible.

It is priced in its native China from the equivalent of $17,123 to $28,549, once the local government subsidy has been taken into account. I’m not exactly sure where the big difference between a base model and a fully loaded one come from; there may be more than one battery pack option and that could explain it. 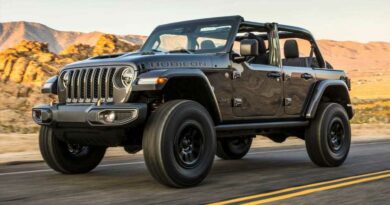 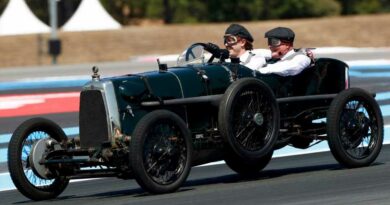 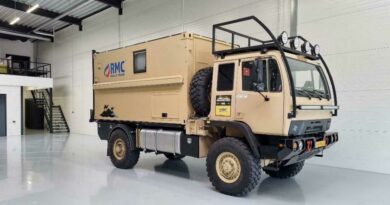 This Ex-Military MAN Truck Overlander Can Be Yours For $108,445