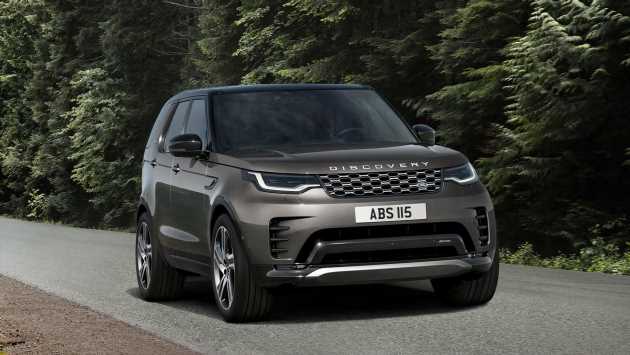 Land Rover has updated the Discovery and Defender line-ups, the former with a new high-spec limited edition model and the latter with a number of small revisions for the new model year.

The new Land Rover Discovery Metropolitan Edition is priced from £73,250, and it arrives with several distinctive styling features of its own and a high equipment level. It’s based on the company’s R-Dynamic HSE specification, but gets new 22-inch diamond turned alloy wheels, new silver bumper inserts, privacy glass and a sliding panoramic roof.

Buyers also get a raft of extra technology, including a head-up display, a heated steering wheel, a wireless smartphone charger, four-zone climate control and an interior cool box, while titanium trim is applied on the dashboard.

Land Rover hasn’t neglected the rest of the Discovery range, as the R-Dynamic model now comes as standard with a gloss black roof. Every model in the SUV’s line-up also now features JLR’s advanced Cabin Air Purification system, which monitors the air quality both inside and outside the car, and can filter out particles down to 2.5 microns across.

The Discovery Commercial has been given a quick nip-and-tuck, too, with a new R-Dynamic specification. It brings the same sporty styling changes as the standard SUV, along with a choice of alloy wheels ranging in size between 20 and 22 inches. Inside, there are metal sports pedals, aluminium trim and shift paddles for the steering wheel.

The new MY23 version of the Defender coming in 2022 arrives with an expanded options list and new technology.

Now click here to read about Land Rover’s special edition version of the Defender V8, built to honour the launch of the latest Bond film… 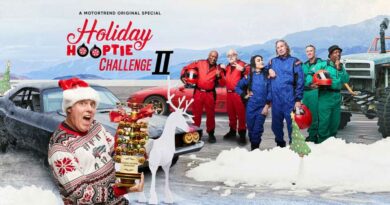 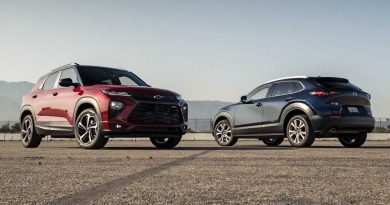 2021 MotorTrend SUV of the Year: Contenders and Finalists, Day 1! 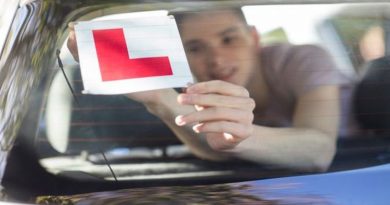