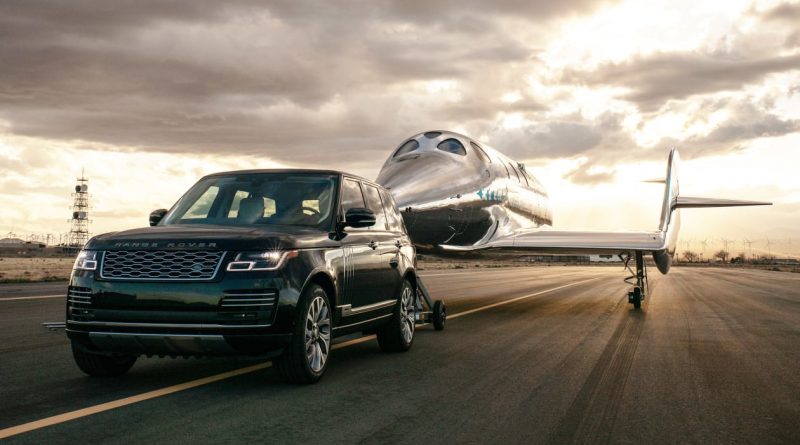 Land Rover will continue to support the world’s first “spaceline,” providing vehicles to ferry future astronauts to their flights

Land Rover has announced a three-year extension to its partnership with Virgin Galactic, the world’s first commercial space flight service.

The British brand will continue to provide vehicles to the Virgin Galactic team as part of the agreement, which will be used to transport passengers to their flights. So far, Virgin Galactic has sold 600 seats on its space service, with the first flight scheduled for later this year.

Land Rovers also do a lot of the heavy lifting around the Virgin spaceport, towing space vehicles, carrying equipment and clearing the runway before take-off. Land Rovers even assisted the Virgin Galactic team during its relocation from Mojave to New Mexico.

“We are delighted to be able to extend this strong partnership. With a shared pioneering spirit, pursuit of adventure and vision to push the boundaries of travel, this is a natural collaboration between our two companies and one that will take exploration to new heights.”

Virgin Galactic recently unveiled its second space vehicle, SpaceShipTwo, which was towed out of its hanger for the first time behind the Range Rover Astronaut Edition.

The special edition Range Rover is offered exclusively to passengers of the Virgin Galactic service. It features a host of interior and exterior modifications to commemorate the owner’s eventual journey to space.

Every example is painted in Zero Gravity Blue; a colour which Land Rover says was inspired by the night sky. Buyers also get a handful of ‘Astronaut Edition’ badges and unique puddle lighting, which features the silhouette of SpaceShipTwo.

Inside, the Astronaut Edition features a piece of the front landing skid from the Virgin Spaceship Unity, repurposed into the SUV’s cupholders. Once the buyer has flown to space, this will be swapped with part of the wooden skid used on the owner’s personal spaceflight, etched with the time and date of the experience.

Other additions include a “DNA of Flight” graphic printed onto the carbon fibre centre console and rear armrest, solid aluminium door handles engraved with the Virgin Galactic Future Astronaut community logo, and custom headrests embroidered with a silhouette of the SpaceShipTwo. Buyers can also opt to have their initials stitched onto the headrests.

As standard, the Astronaut Edition comes with Land Rover’s turbocharged 2.0-litre four cylinder petrol PHEV drivetrain, which produces 398bhp and 640Nm of torque. Buyers also have the option to spec the firm’s supercharged 5.0-litre V8 with 518bhp and 625Nm of torque, good for a 0-62mph time of 5.1 seconds and a top speed of 155mph.

Now read our review of the standard Range Rover… 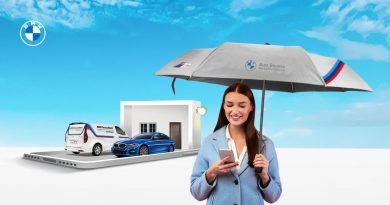 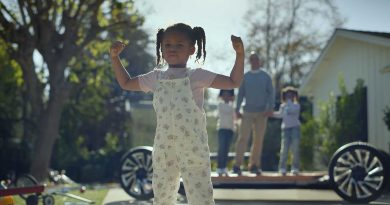