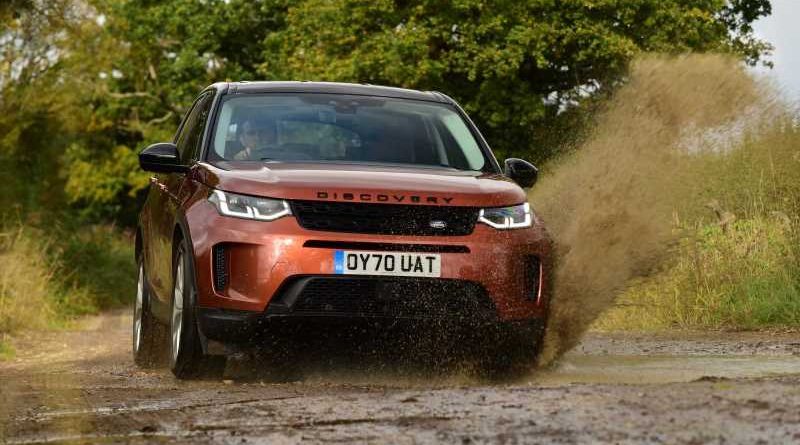 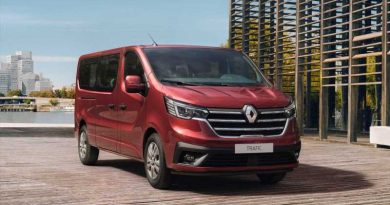 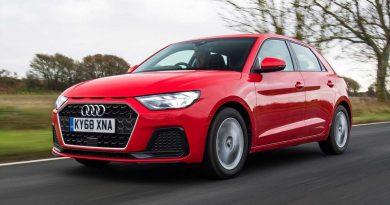 Audi A1 to be ditched in shift to more electric cars 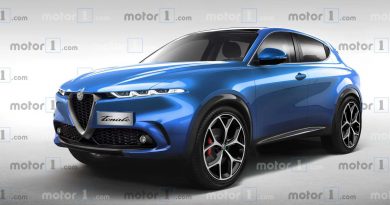 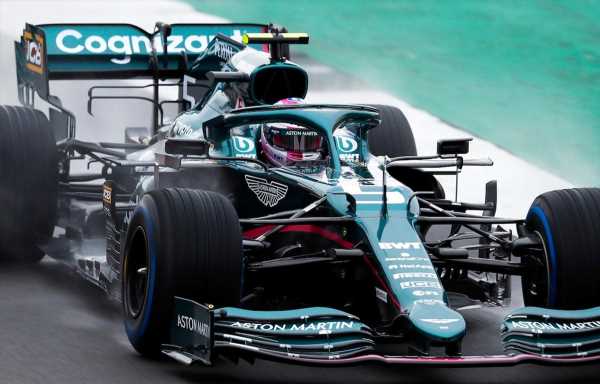