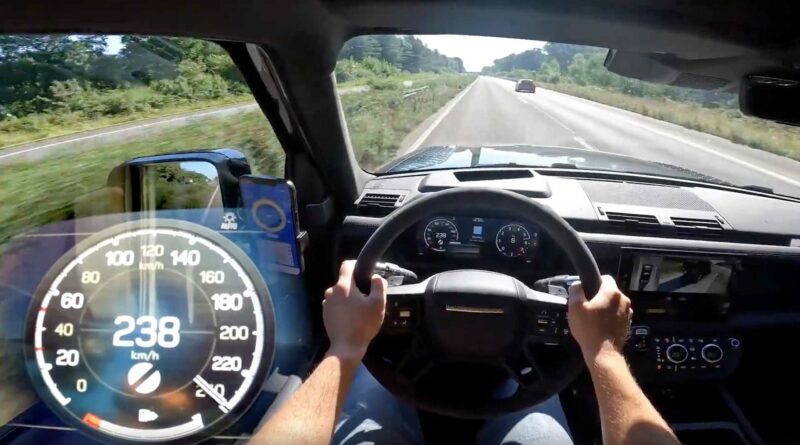 We can all agree that SUVs have become really massive these days, especially when compared to their predecessors. To top that off, these gargantuan machines have become so powerful as well, so much so that seeing one making over 500 horses isn’t surprising.

The Land Rover Defender is one of those aforementioned SUVs that are both huge and oozing with power, with its latest V8 derivative getting the limelight last year with a Hemi-humbling powertrain setup. One example stretches its legs on the unrestricted sections of the German Autobahn, courtesy of AutoTopNL.

Available in both 90 and 110 bodies, the Defender V8 uses a supercharged 5.0-liter V8 that churns out 518 horsepower (386 kilowatts) and 461 pound-feet (625 Newton-meters) of torque. These numbers are sent to the wheels via an eight-speed automatic transmission.

The Defender V8 is capable of sprinting from zero to 60 miles per hour (96 kilometers per hour) in 4.9 seconds, with a top speed of 149 mph (240 km/ph). As seen on the video embedded atop this page, it was a piece of cake for the two-ton SUV. The acceleration figures also closely matched what’s on paper.

While this top-speed run just confirmed the Defender V8’s exhilarating performance, there’s an even hotter version coming, as hinted by JLR’s Special Vehicle Operations division head, Michael van der Sande. This will be made possible through Land Rover’s purchase of Bowler.

We’ve been seeing prototypes of the hotter Defender V8 being tested on public roads, so it’s only a matter of time before we see the product in the metal. The question now is: will the new hardcore Defender V8 give the Mercedes-AMG G63 a run for its money? We’ll have to wait and see. 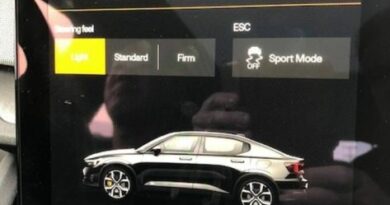 Interest in EVs and Hybrids Spike As Fuel Prices Soar 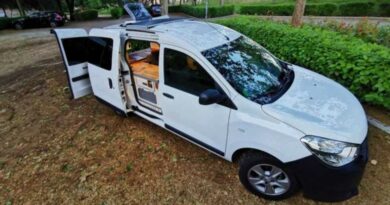 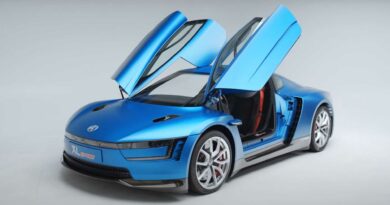