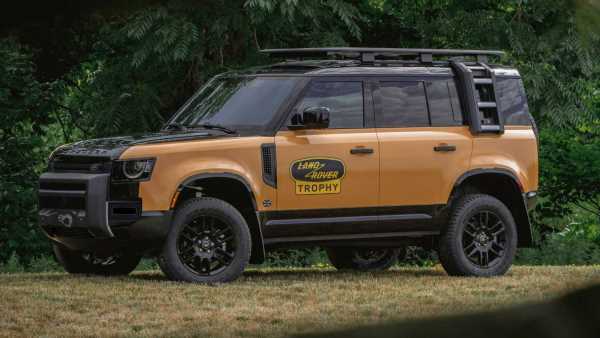 There have been no shortage of variants, editions and tuner renditions of the new Land Rover Defender since it surfaced in September 2019, but this has to be one of the best so far. If you’re old enough, you’d immediately know what this Defender Trophy Edition references – Camel Trophy, of course.

Based on the 2022 Defender 110 P400 X-Dynamic SE, the Trophy Edition is a 220-unit special for the US market. The colour scheme of Eastnor Yellow and black – replete with the classic Land Rover logo on the front doors – take after the old-bodied Defender Works V8 Trophy that we saw in February.

Defender is one of the most iconic off-road names in the world, and these things can go further than most out of the box, but the Trophy Edition gets some extra accessories for the trail life. A front skid plate, roof rack with deployable ladder, mud flaps, and an integrated air compressor are included, but a winch is optional. The cargo area has rubber mats for muddy gear. One should not buy a cool off-roader like this purely for the school run, so each Defender Trophy Edition comes with a matching experience. Buyers get to join a one-day, off-road Trophy Competition event at the Biltmore Estate in Asheville, North Carolina. Winners get to compete at the finals at Eastnor Castle in the UK next year. The Defender Trophy Edition will go on sale in the States next month for US$90,000 (RM380,893). 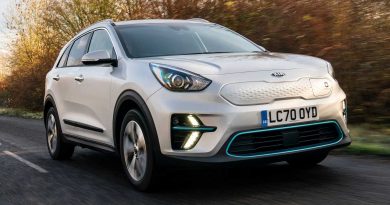 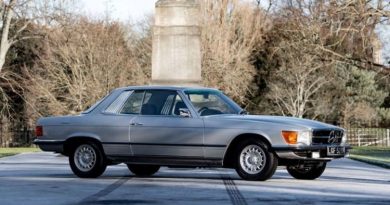 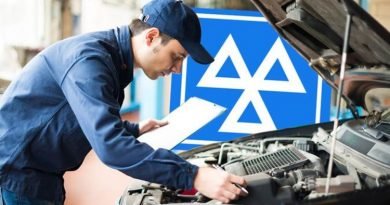 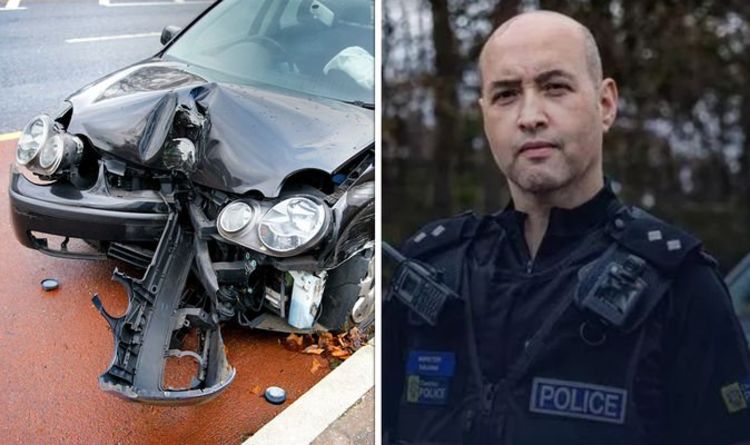 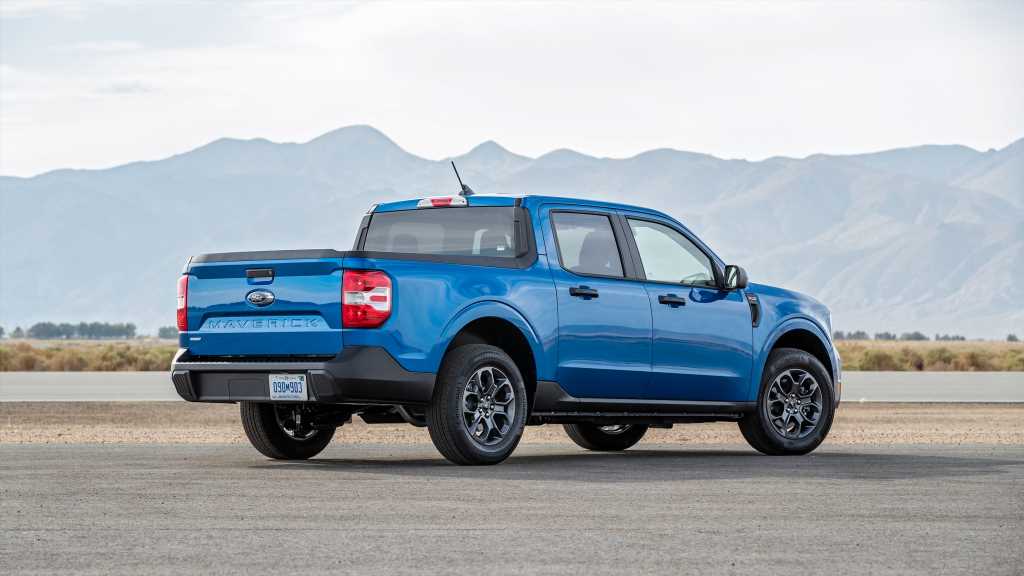