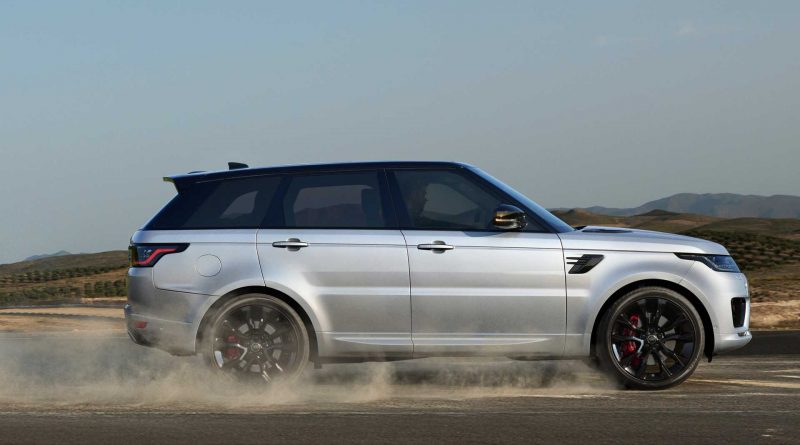 One of the best-selling Land Rovers has hit a milestone.

The Range Rover nameplate may have celebrated its 50th-anniversary last year, but Land Rover has another reason to celebrate this year, albeit, for its smaller brother.

In an official video, the Tata-owned British automaker is celebrating the one-millionth Range Rover Sport sold this year, marking a milestone in the nameplate’s over 15 years of existence. Introduced in 2004, first as a concept called Range Stormer, the Range Rover Sport has grown to become one of the best-selling Land Rover SUVs of all time. 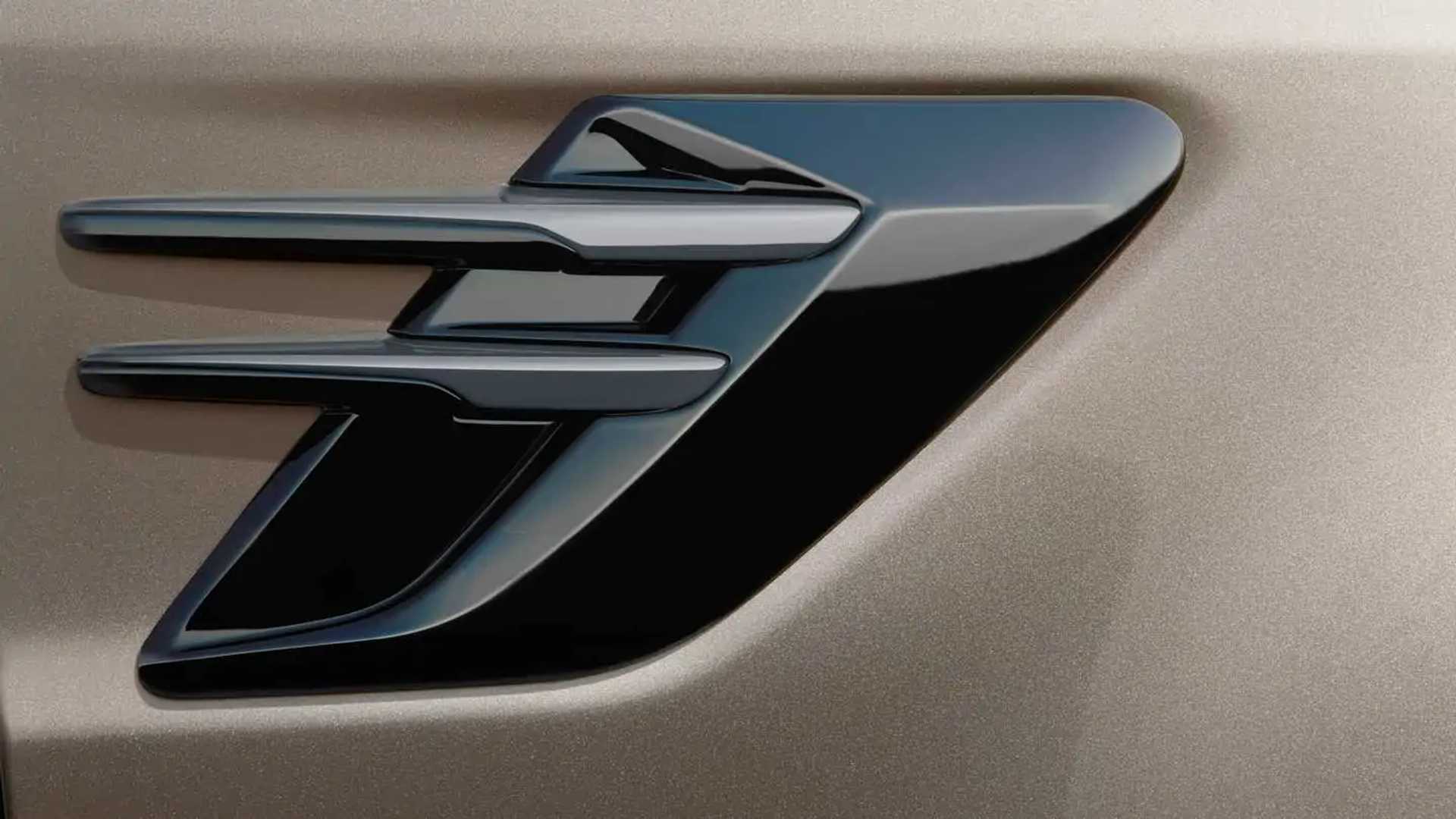 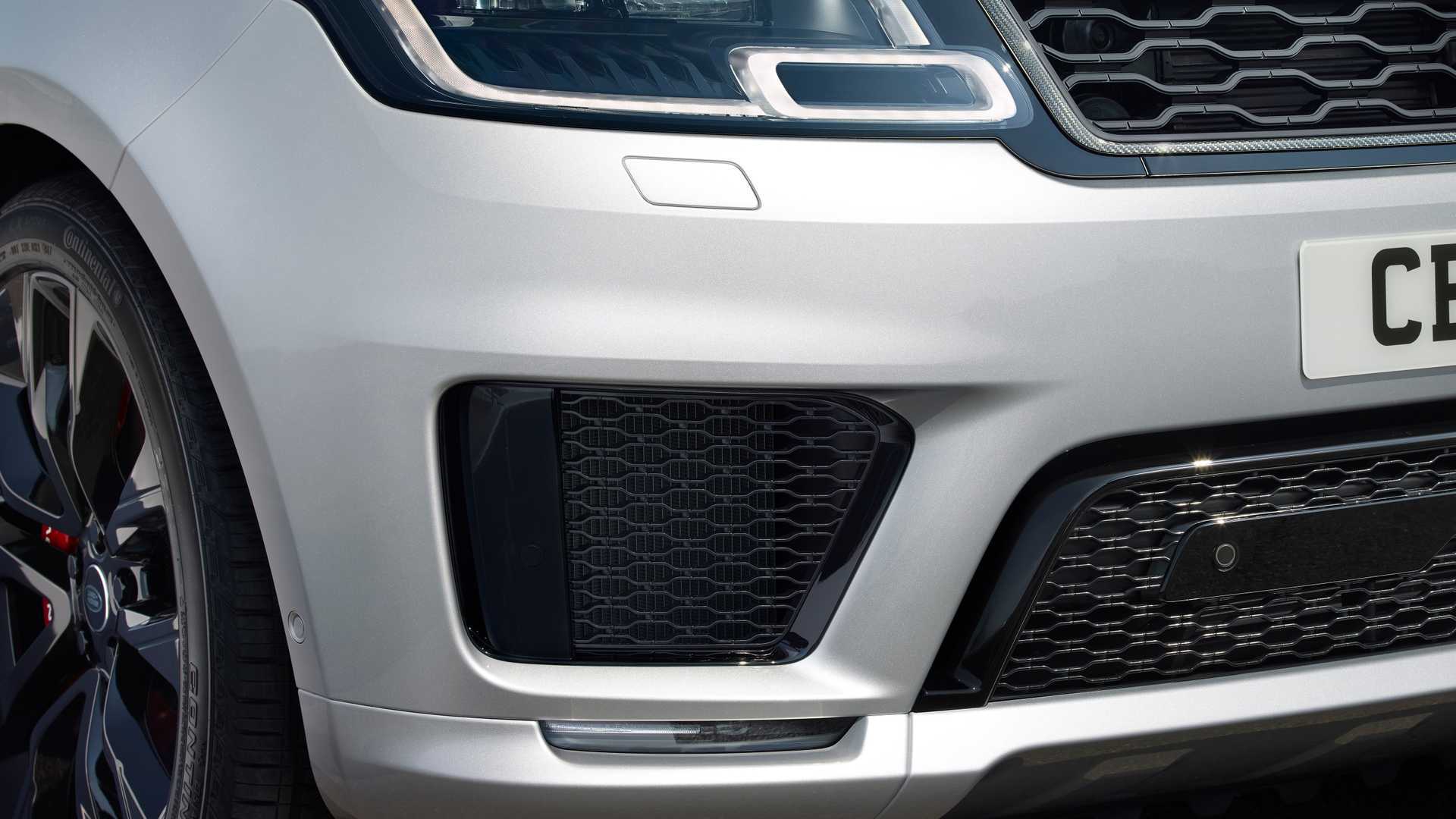 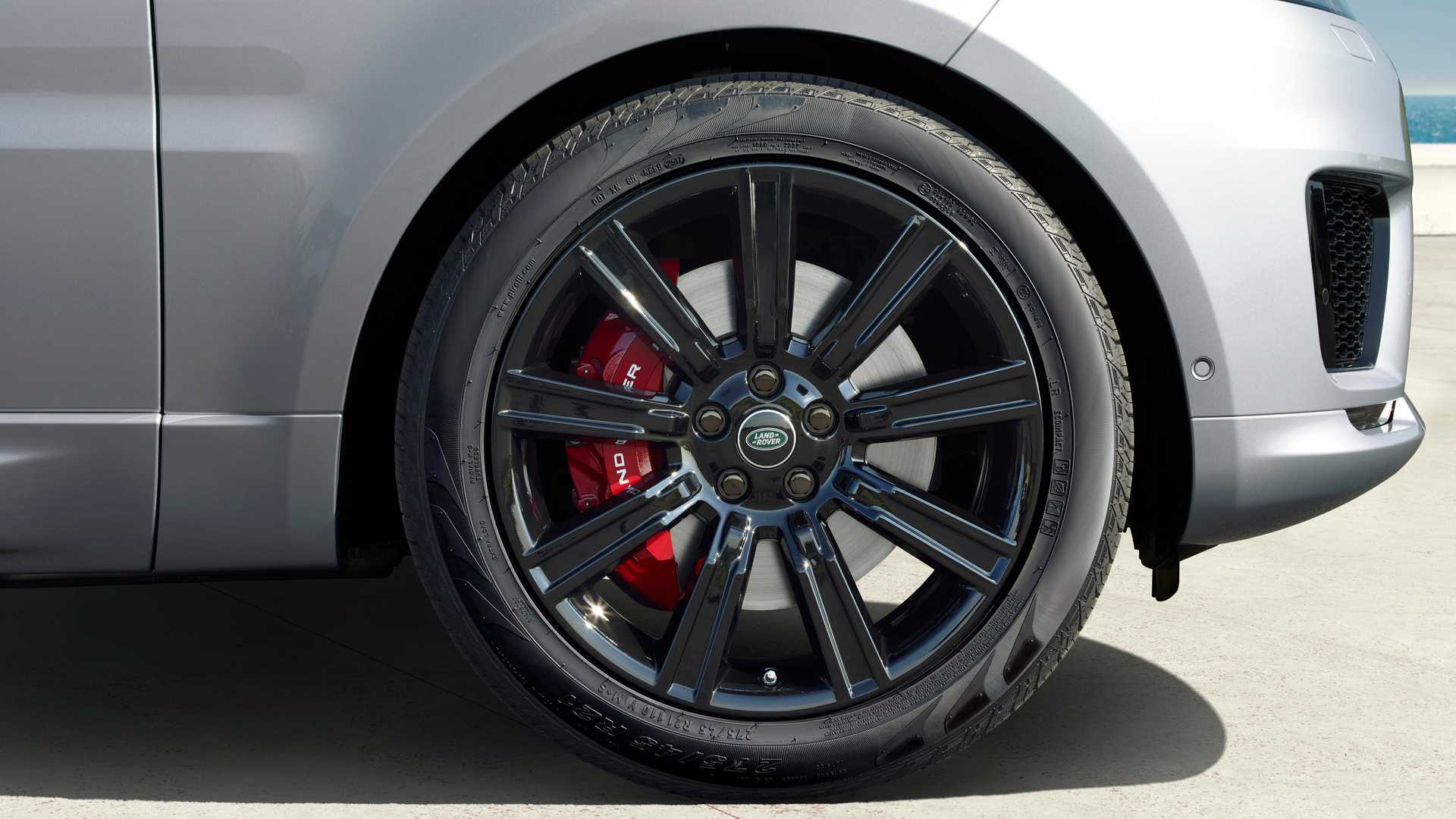 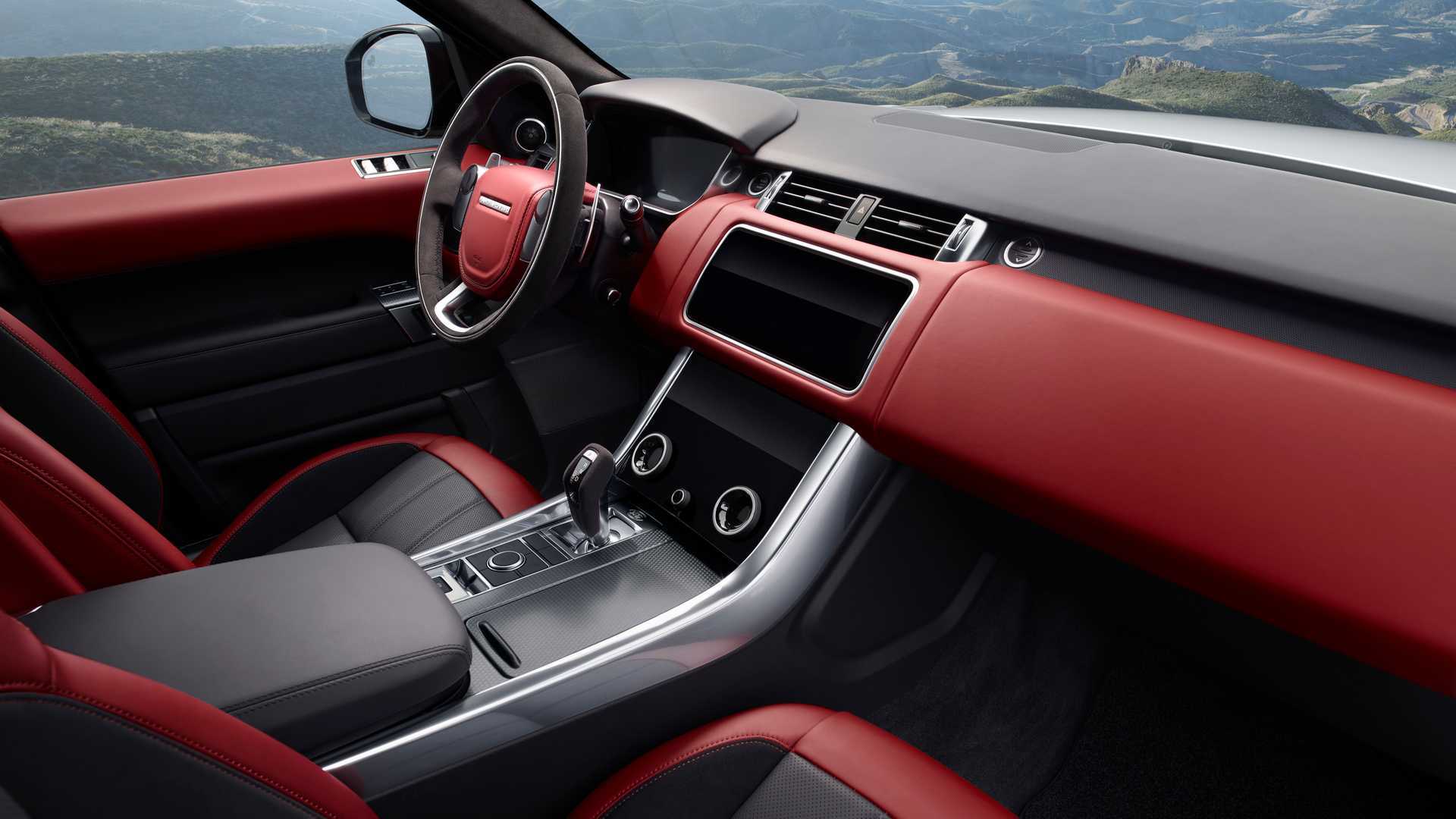 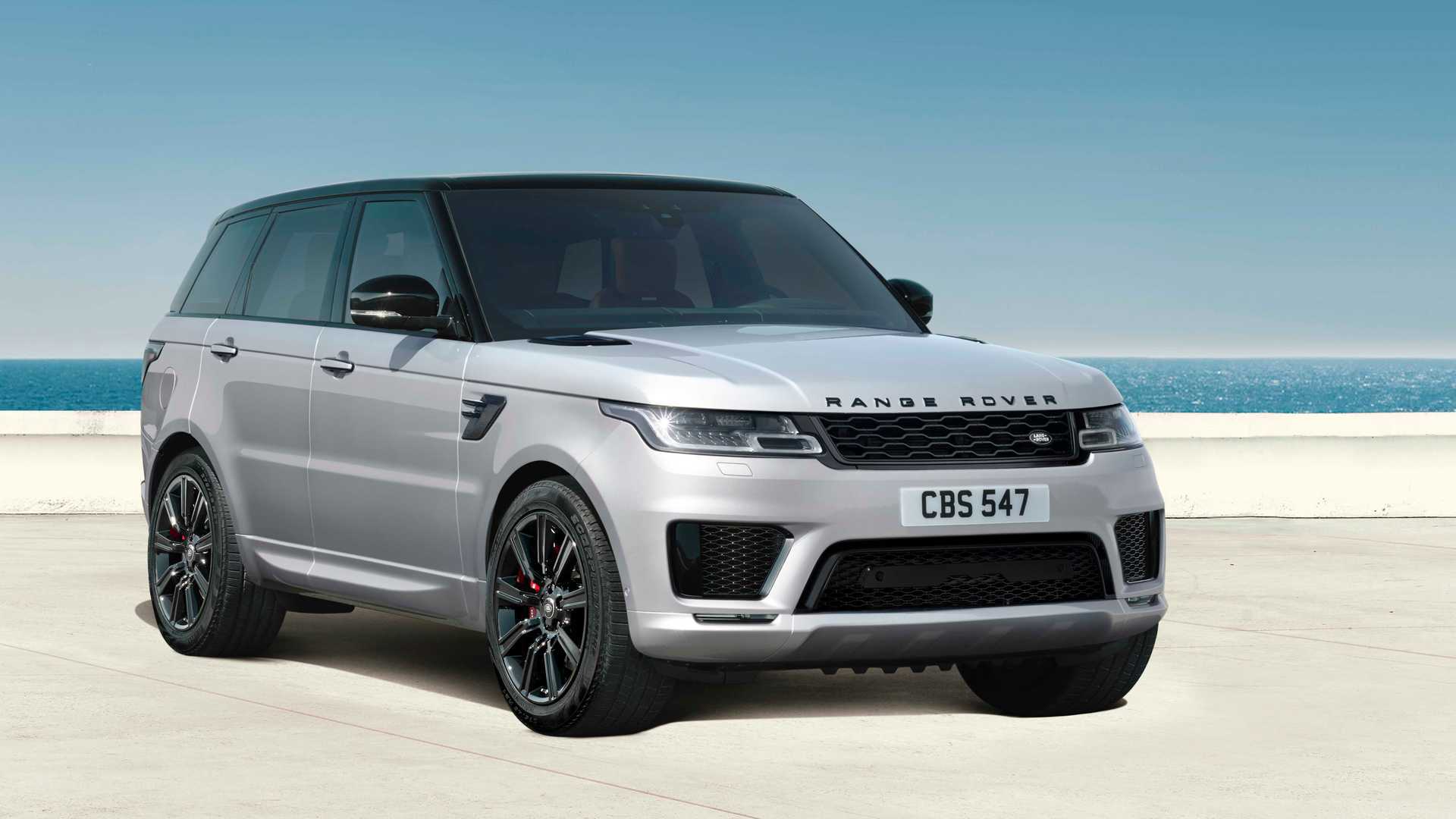 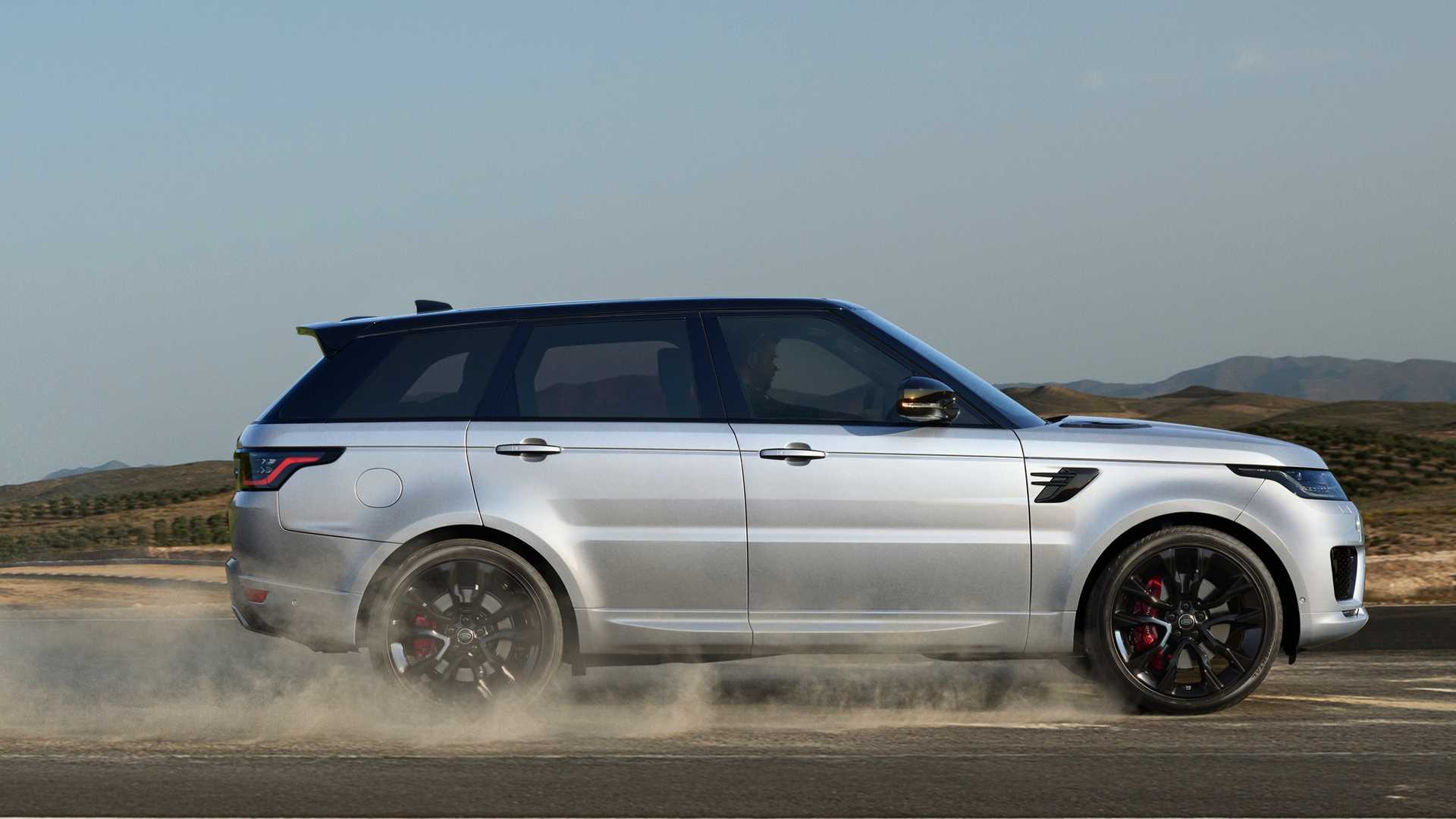 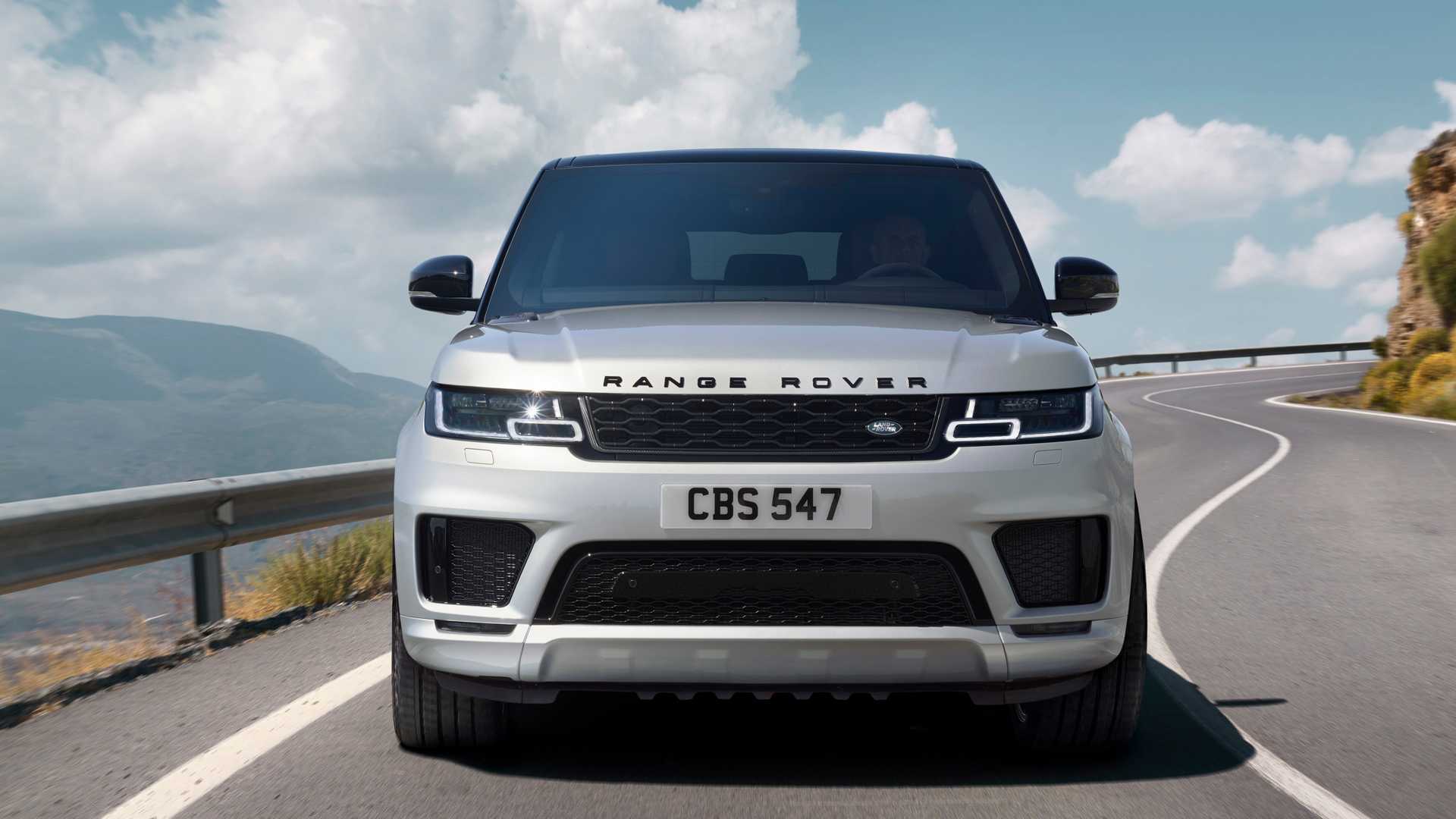 To recap its milestone, Land Rover looks back at its achievements in the previous years, which include the accolade as the fastest SUV at the Nurburgring in 2014 with the Range Rover Sport SVR’s 8-minute and 14-second lap. The montage also shows the midsize SUV’s milestone a few years back, climbing 999 steps to Heaven’s Gate via a Range Rover Sport PHEV.

In its achievement of hitting a million sales this year for the Range Rover Sport, Land Rover isn’t about to halt in contention. We’ll likely see more from the nameplates in the years to come, especially that an updated 2021 Range Rover Sport has already come out last year.

More importantly, the next-generation Range Rover Sport has already been spotted testing since last year, with a perceived arrival this year for the 2022 model year. There isn’t any concrete info about the next Range Rover Sport as of this writing, but expect the inevitable such as a range of electrified powertrains and plug-in models.

The next RR Sport is expected to get an evolutionary approach in terms of design based on the recent spy shots, retaining most of the core characteristics of the current model. We’ll be on the lookout for more details, so keep us in your tabs. 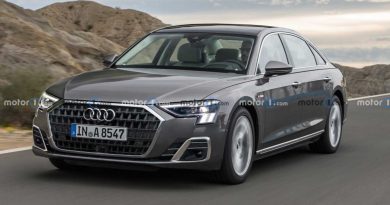 2022 Audi A8 Rendered To Imagine Look Of Upcoming Refresh 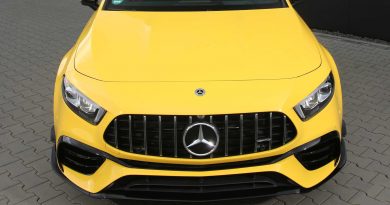 Mercedes-AMG A35 And CLA 35 To Get Panamericana Grille 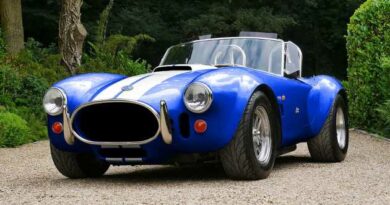