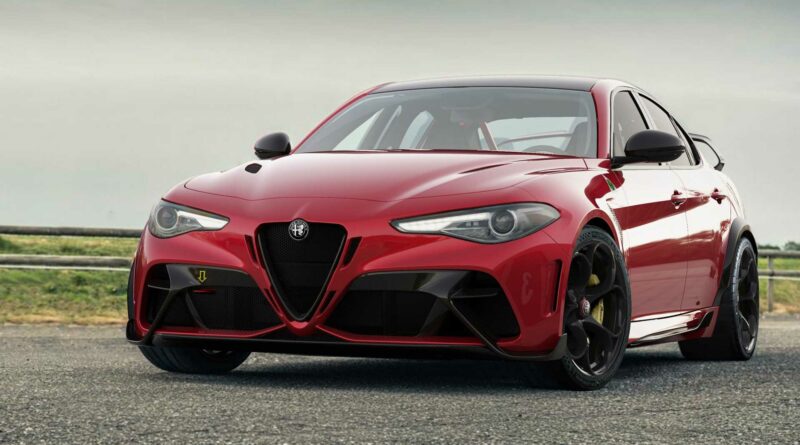 Meanwhile, Fiat is working on a new Punto.

Stellantis had a press conference yesterday to discuss the sales results for the first half of the year. We won’t bore you with numbers as instead, we’ll focus on some tidbits included in the lengthy document. As you would expect, “electrification” is the keyword whenever an automaker talks about its future plans, and that’s exactly what the world’s fourth-largest car manufacturer used to describe what it has in tow for three of its brands.

Considered as premium brands, Lancia, DS Automobiles, and Alfa Romeo will all be switching to a (mostly) electric lineup in the years to come. Lancia – which currently sells the Ypsilon in Italy – will be “100% electrified” from 2024, meaning it will offer a mix of hybrids and EVs in three years from now. DS Automobiles will be launching only electric cars from 2024, but that doesn’t mean existing cars powered by combustion engines will be axed.

As far as Alfa Romeo is concerned, parent company Stellantis is working on a plan to have the fabled Italian brand “100% BEV in 2027 in basecamps of enlarged Europe, North America, and China.” Alfa’s lineup is currently limited to two models – Giulia sedan and Stelvio SUV – but it will grow in 2022 with the Tonale compact crossover. A fully electric crossover tentatively called Brennero could arrive later on.

Stellantis has vowed to invest in all its brands for the next 10 years, and that means the two troubled Italian marques will finally be getting fresh products. As you may recall, all brands now have new mottos to reflect their electric-oriented intentions: Alfa Romeo’s is “From 2024, Alfa Becomes Alfa e-Romeo,” Lancia’s is “The Most Elegant Way To Protect The Planet,” while DS Automobiles is “The Art Of Travel, Magnified.”

Meanwhile, Fiat will return to the B-segment in Europe with a direct successor to the Punto, a supermini it phased out back in 2018. It’s scheduled to come out in 2023 on a “common platform,” meaning it will use hardware shared within the automotive conglomerate to spread out costs and speed up development.

In related news, the document also reveals Maserati has plans to host the world premiere of its Grecale luxury crossover in the fourth quarter of the year when the newcomer will slot under the Levante. We also get to learn Stellantis will be launching 20 electrified models in the next 24 months, half of which will be fully electric, nine PHEVs, and one model with both types of powertrains. 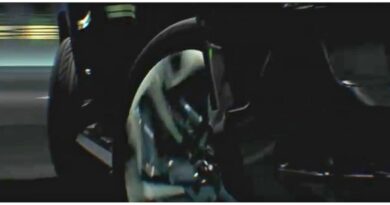 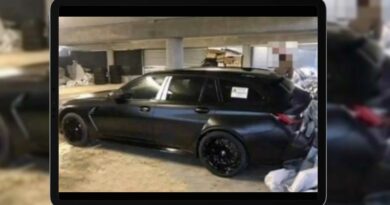 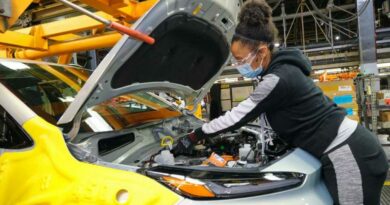