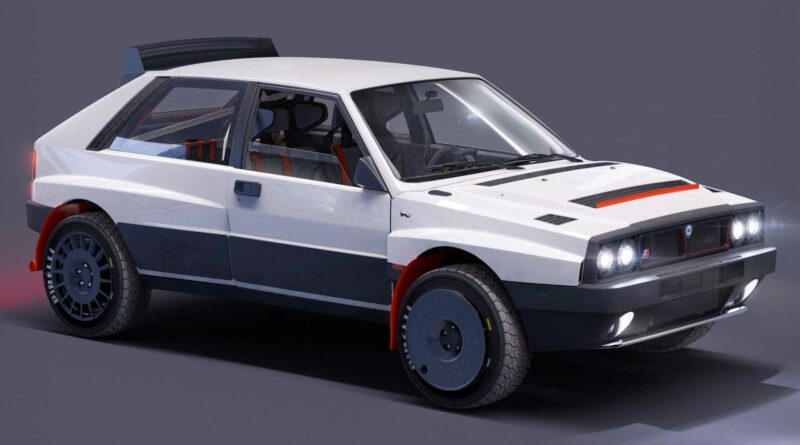 Friends, do you still remember the Lancia Delta Futurista which was revealed back in 2018 as a modern interpretation of the 1989 Delta Integrale? The legend was brought back to life by a company known as Manifattura Automobili Torino, which also worked its magic on the Stratos. About three years ago, that Italian firm announced it has plans to build just 20 units of the revived Delta, and if you’ve missed your chance to buy one, we have good news. Ladies and gentlemen, meet the Delta Safarista.

Obviously, this new model sits on the same bones but is an even more hardcore take on the proven formula. The exterior appears to be heavily inspired by the Lancia Delta that won the 1988 Rally Safari, though the legendary Martini livery is replaced by a simpler look with a two-tone body finish. 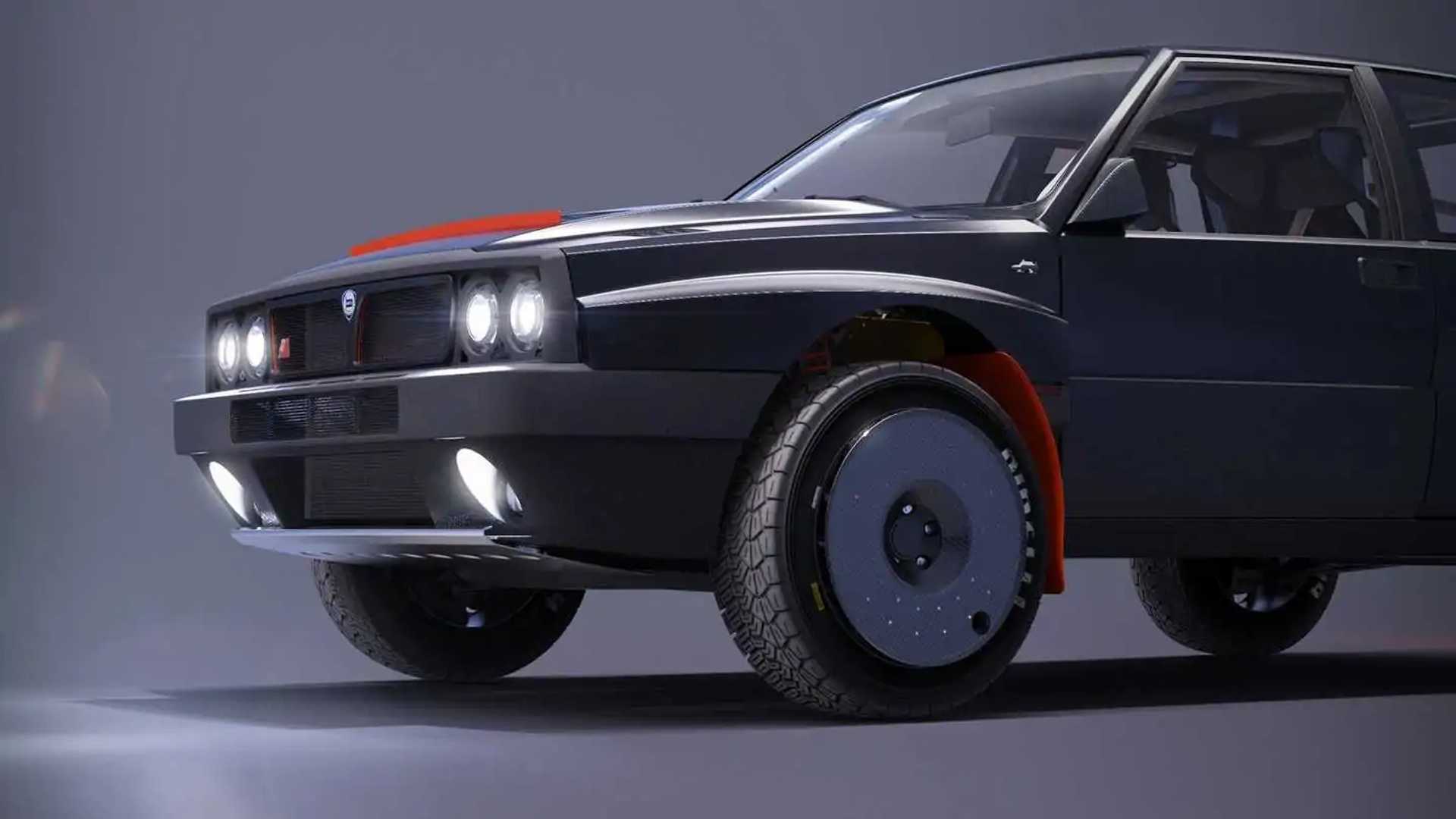 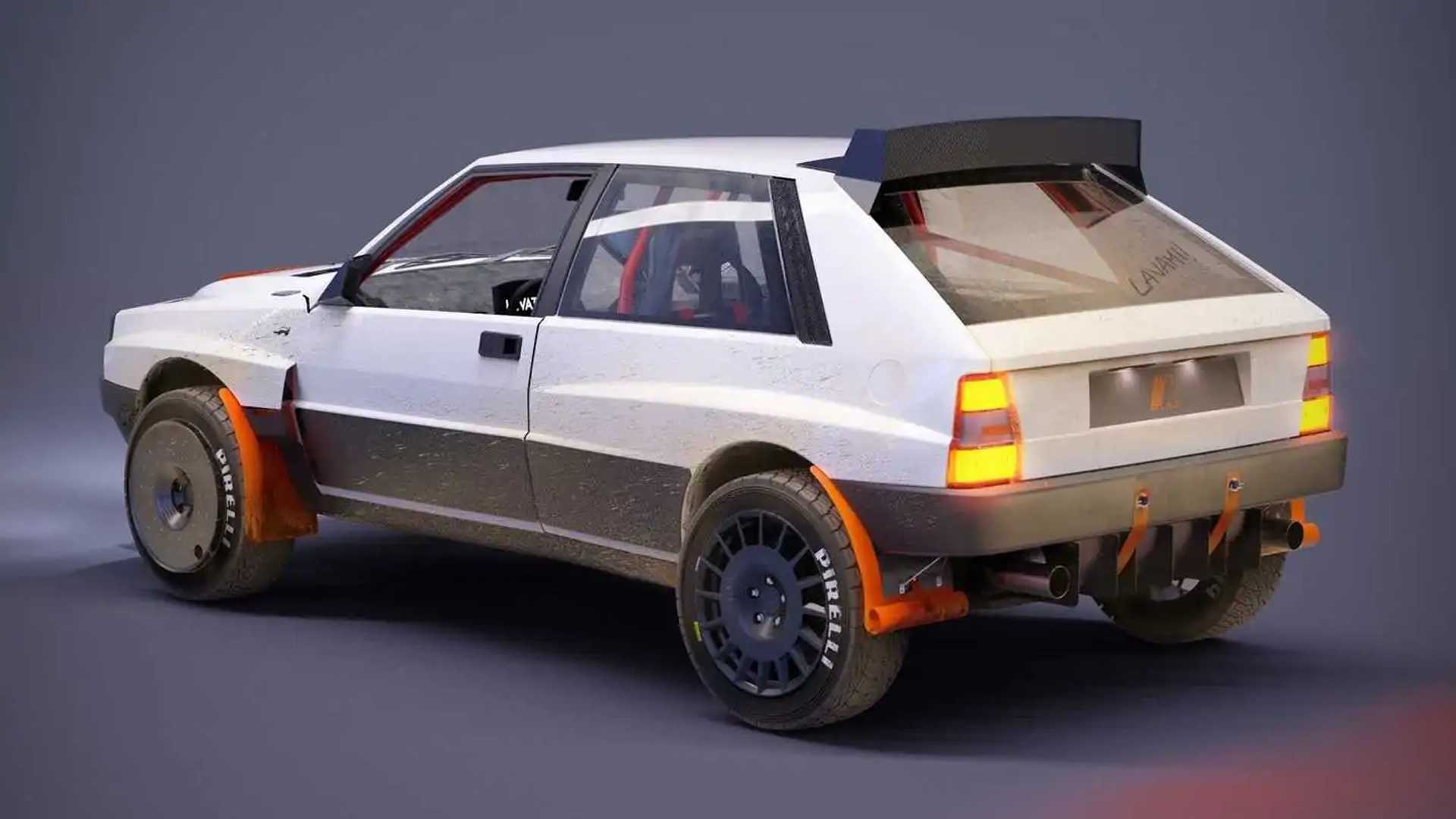 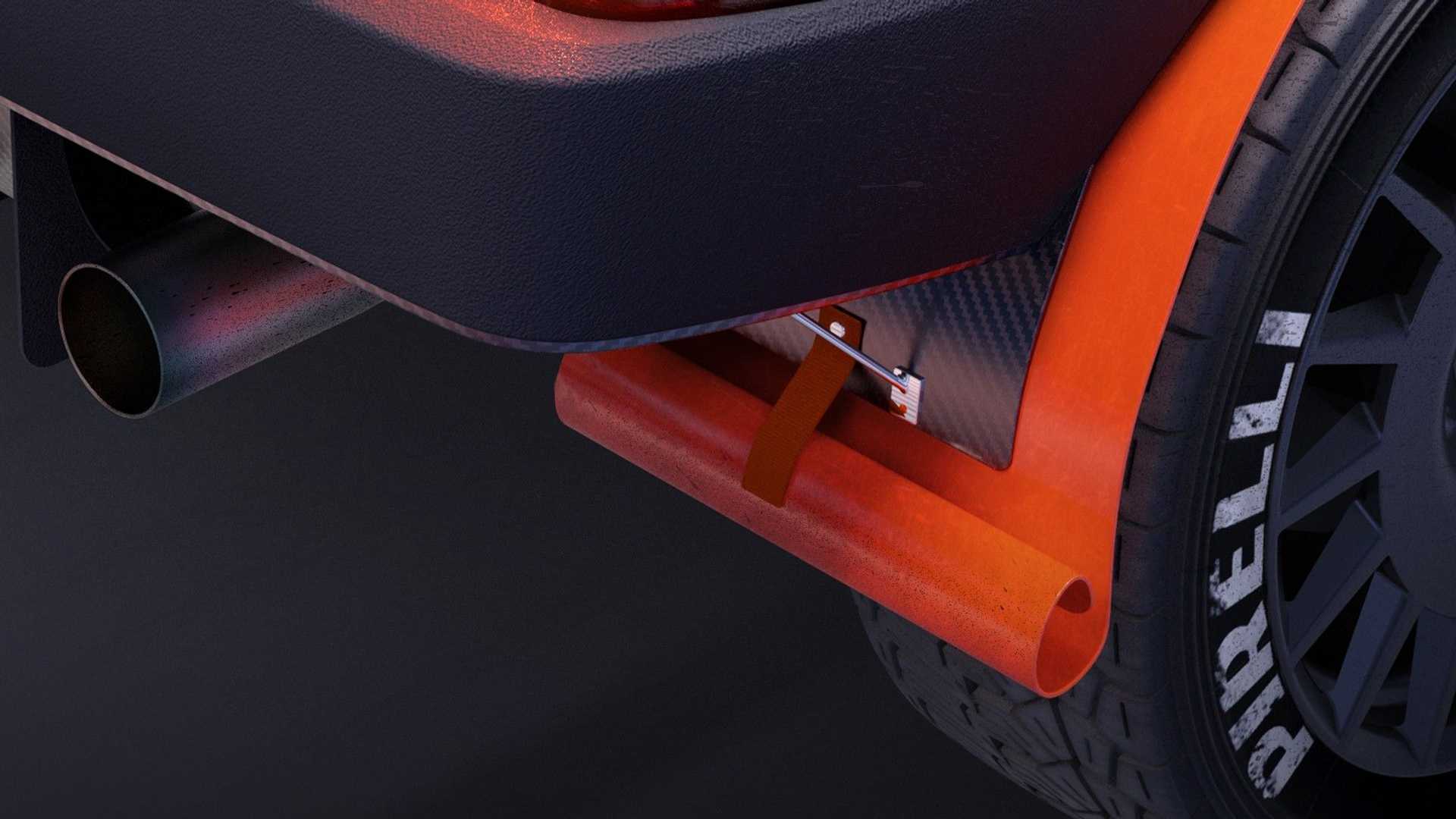 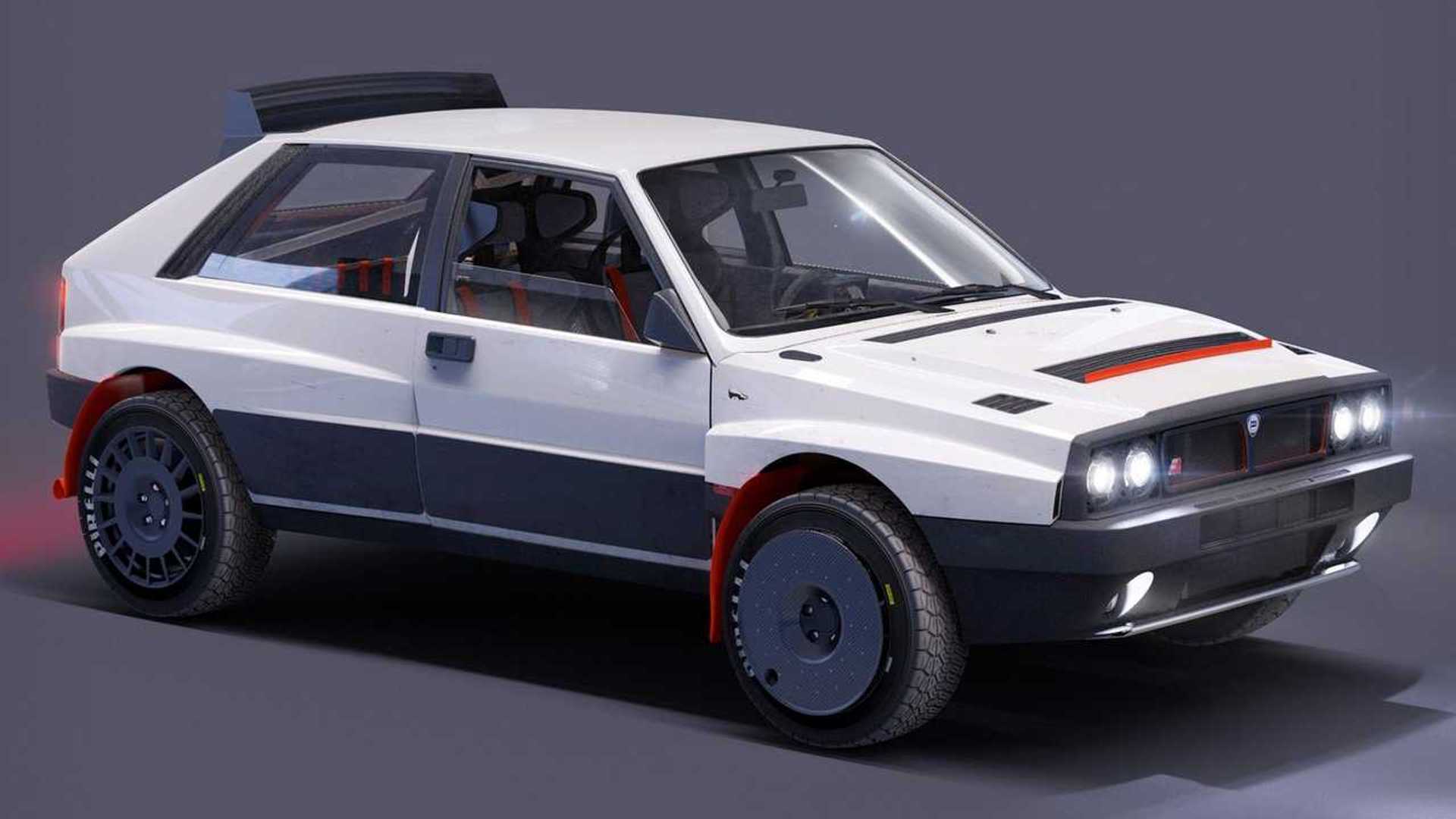 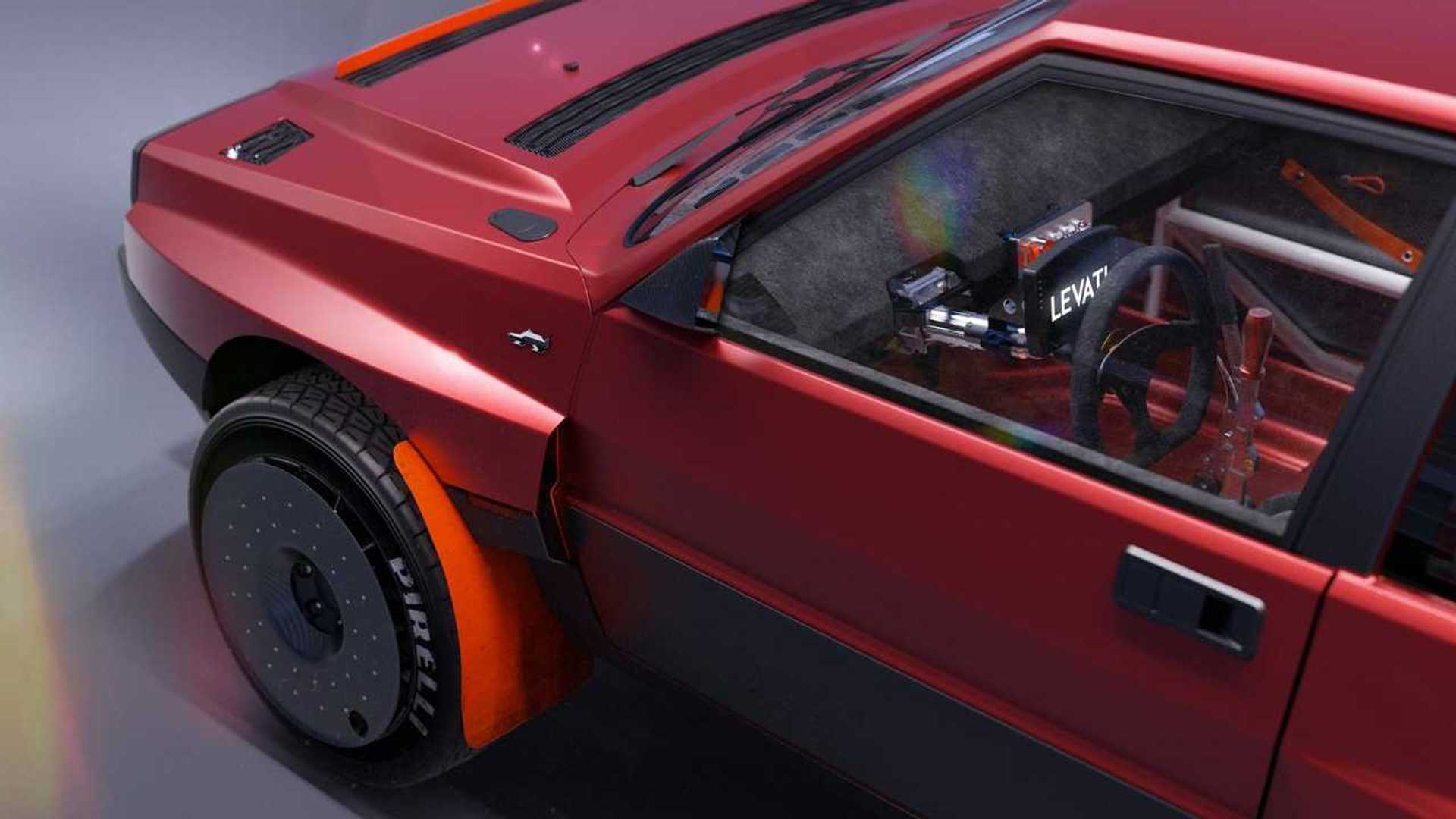 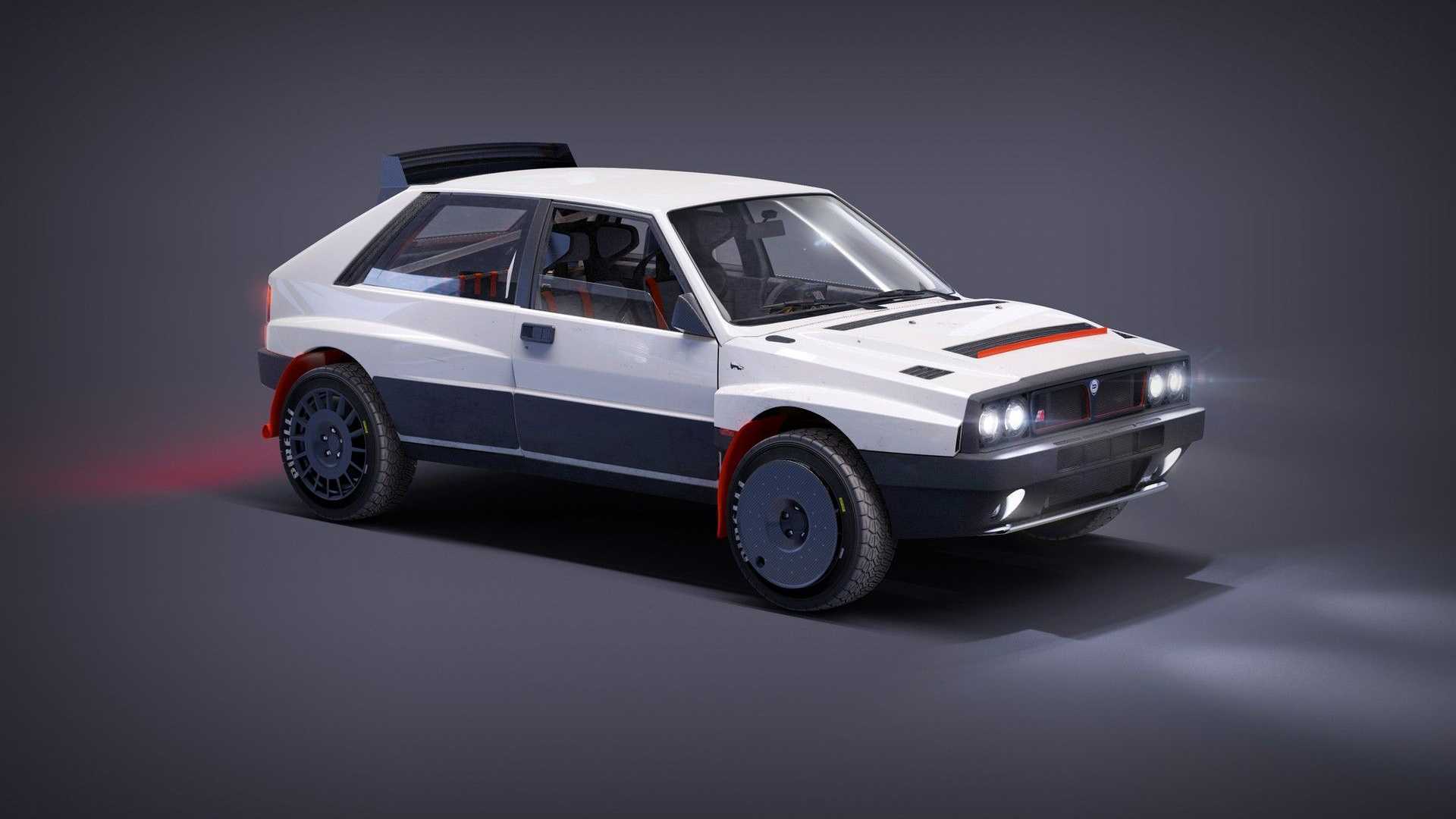 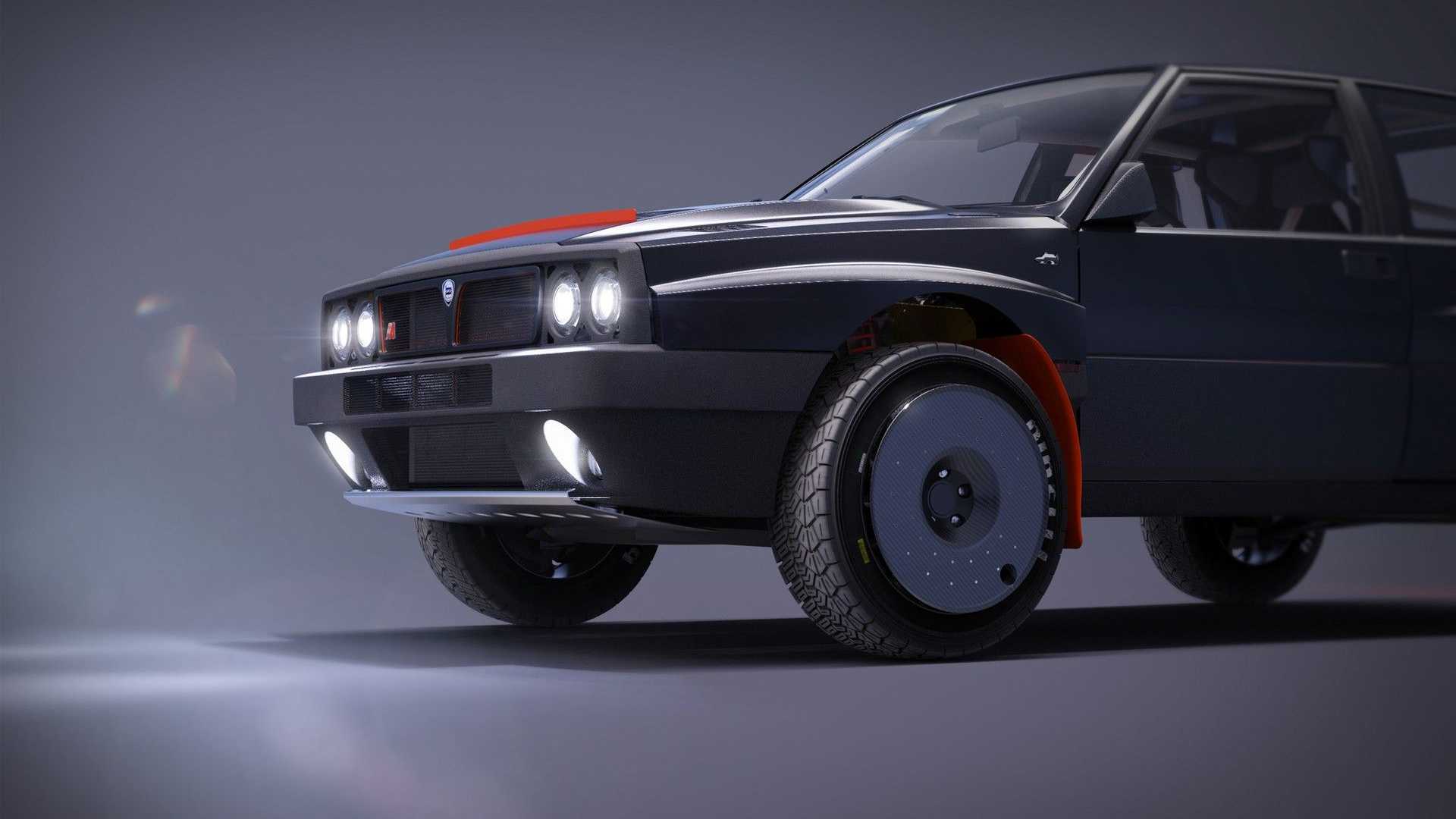 Just like the Futurista, work on the Safarista started with a Lancia Delta Integrale as a donor car, which had its rear doors removed. The newly formed three-door hot hatch was then given a rally look with new alloy wheels (the front one featuring special carbon fiber covers), red mud flaps on all four corners, modified bumpers, and special side mirrors mimicking the original rally car.

The interior looks exactly as you would expect after seeing the exterior – a stripped-out dashboard with just a single small monitor for the driver, a roll cage, and red four-point belts for the body-hugging seats. Of course, there’s also a hydraulic handbrake that makes taking corners sideways easier if you are rallying.

There’s no word about the powertrain, though we assume it’s the same upgraded 330-horsepower unit that also powers the Futurista. It is likely matched to a reinforced sequential gearbox plus a rebuilt differential and main shaft. Manifattura Automobili Torino has plans to assemble just 10 examples of the Safarista with each wearing a starting price tag of €570,000 or about $644,000 at the current exchange rates. Ouch! 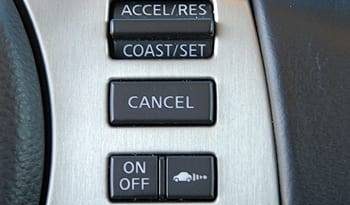 What Is Adaptive Cruise Control? 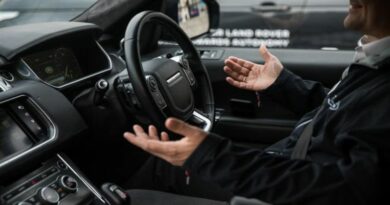 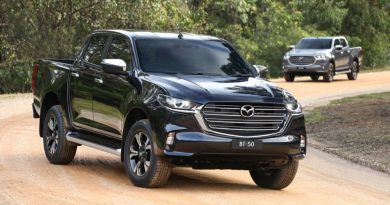