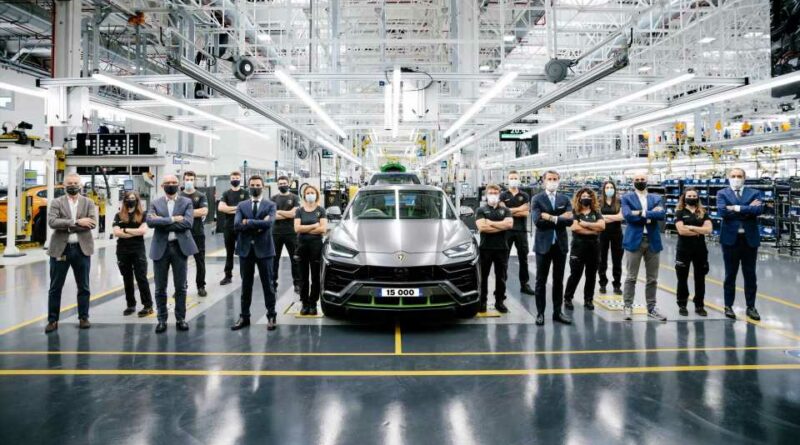 It only needed three years to become the company’s highest-produced model ever.

It might come as somewhat of a surprise and perhaps disappointing to purists, but Lamborghini is now mainly an SUV maker. Through June this year, the peeps from Sant’Agata Bolognese assembled 2,796 units of the Urus, up by 35 percent compared to the first half of 2020. The Super SUV outsold the Huracan and Aventador combined, which racked up 1,532 and 524 sales, respectively.

January-June 2021 was the best first half of a year ever for Lamborghini, and now the legendary Italian brand has another reason to celebrate. Three years after entering production, the Urus has reached an important milestone as the 15,000th example was assembled this week. Finished in Grigio Keres Matt with contrasting Verde Scandal accents and a two-tone Nero Ade/Verde Scandal interior, the high-performance V8 SUV is heading to a customer in the UK. 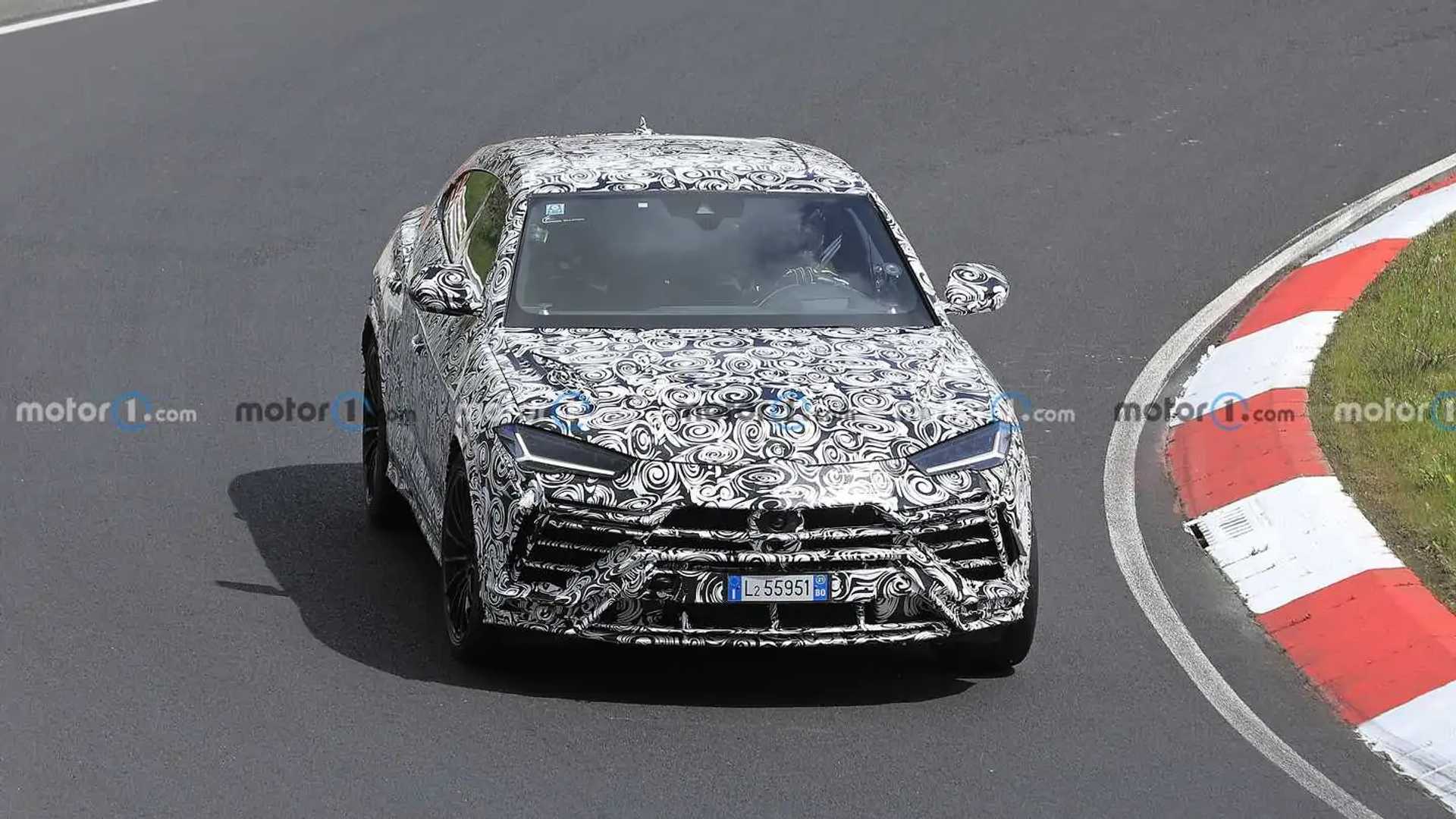 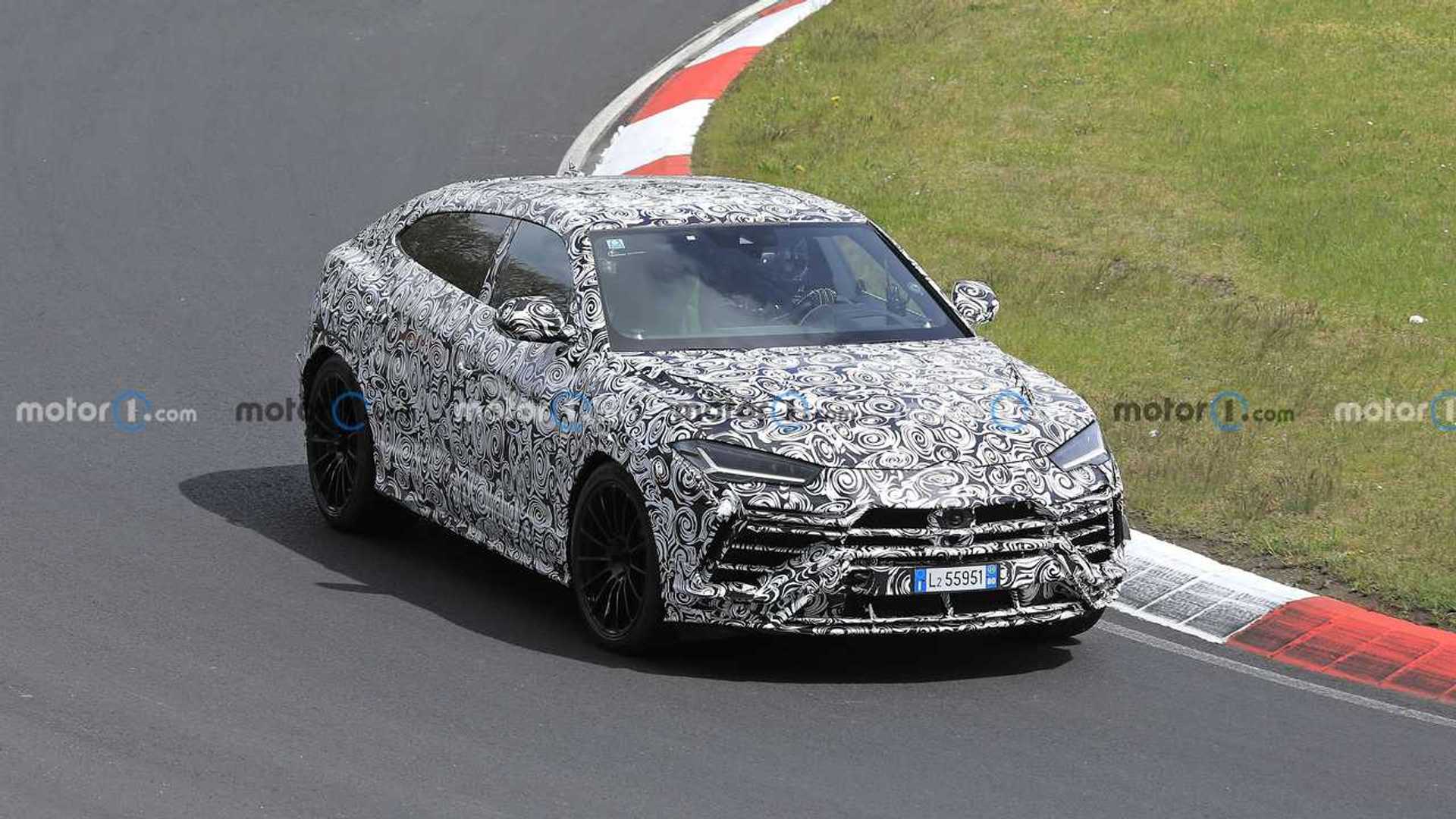 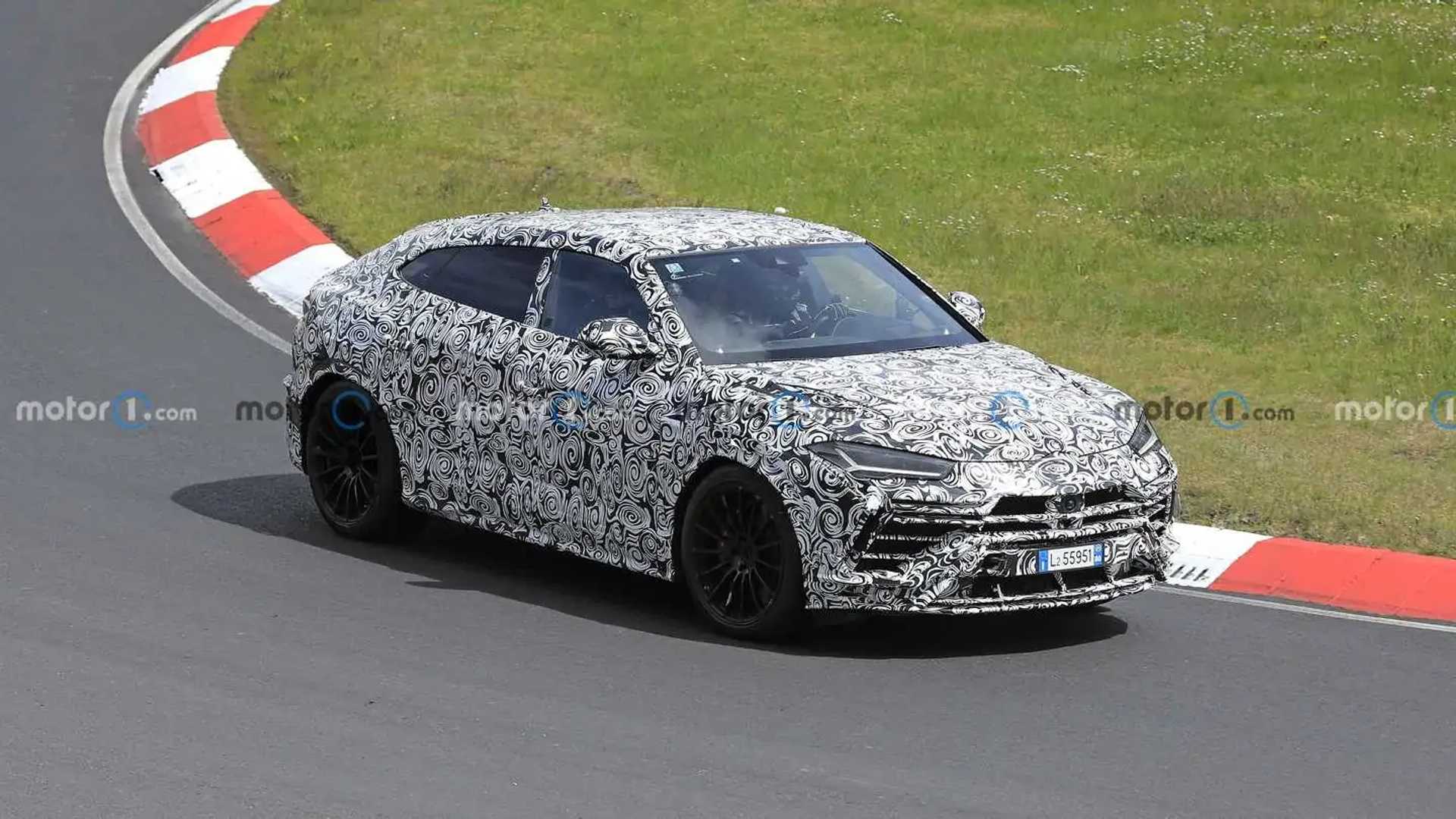 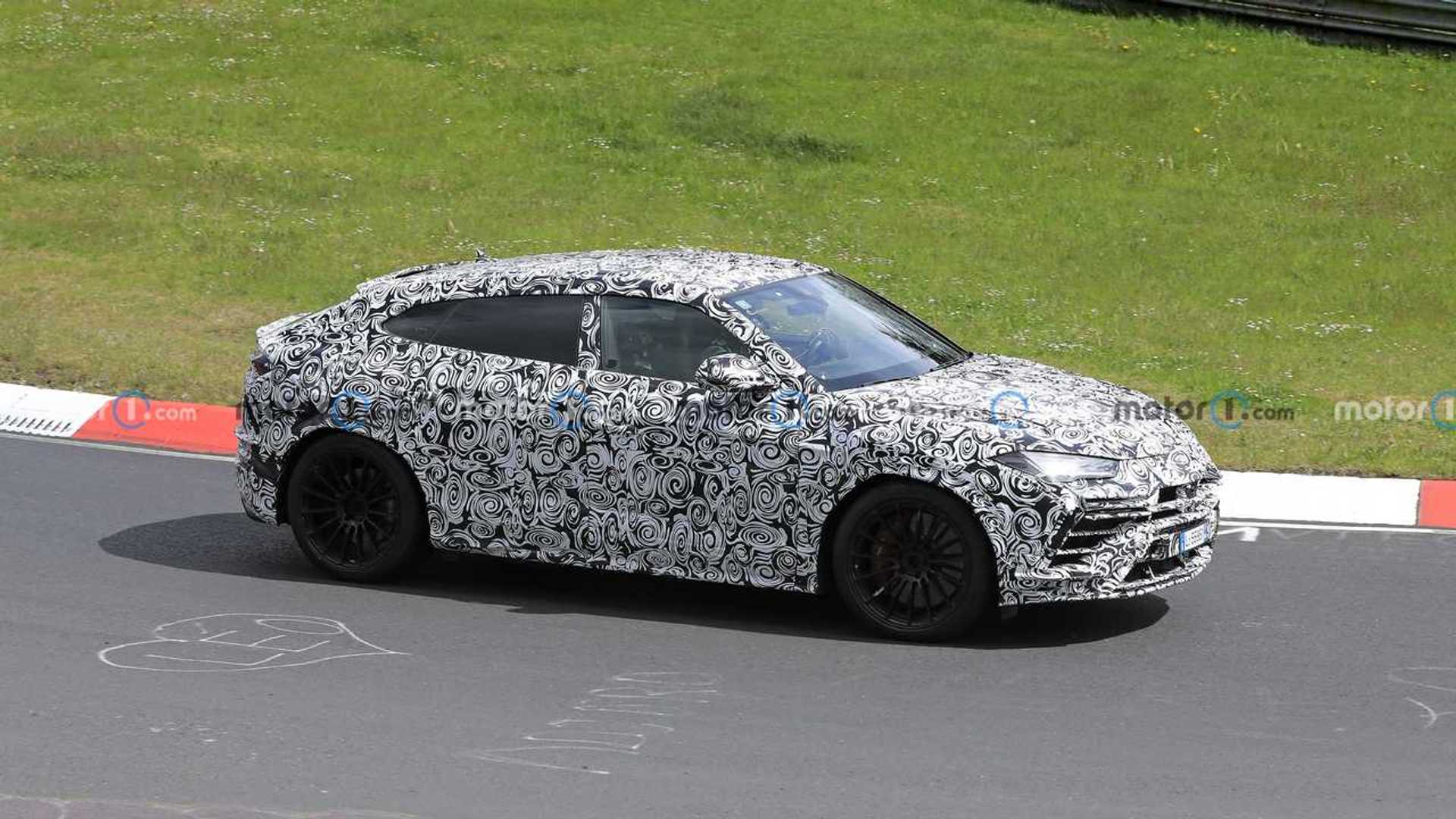 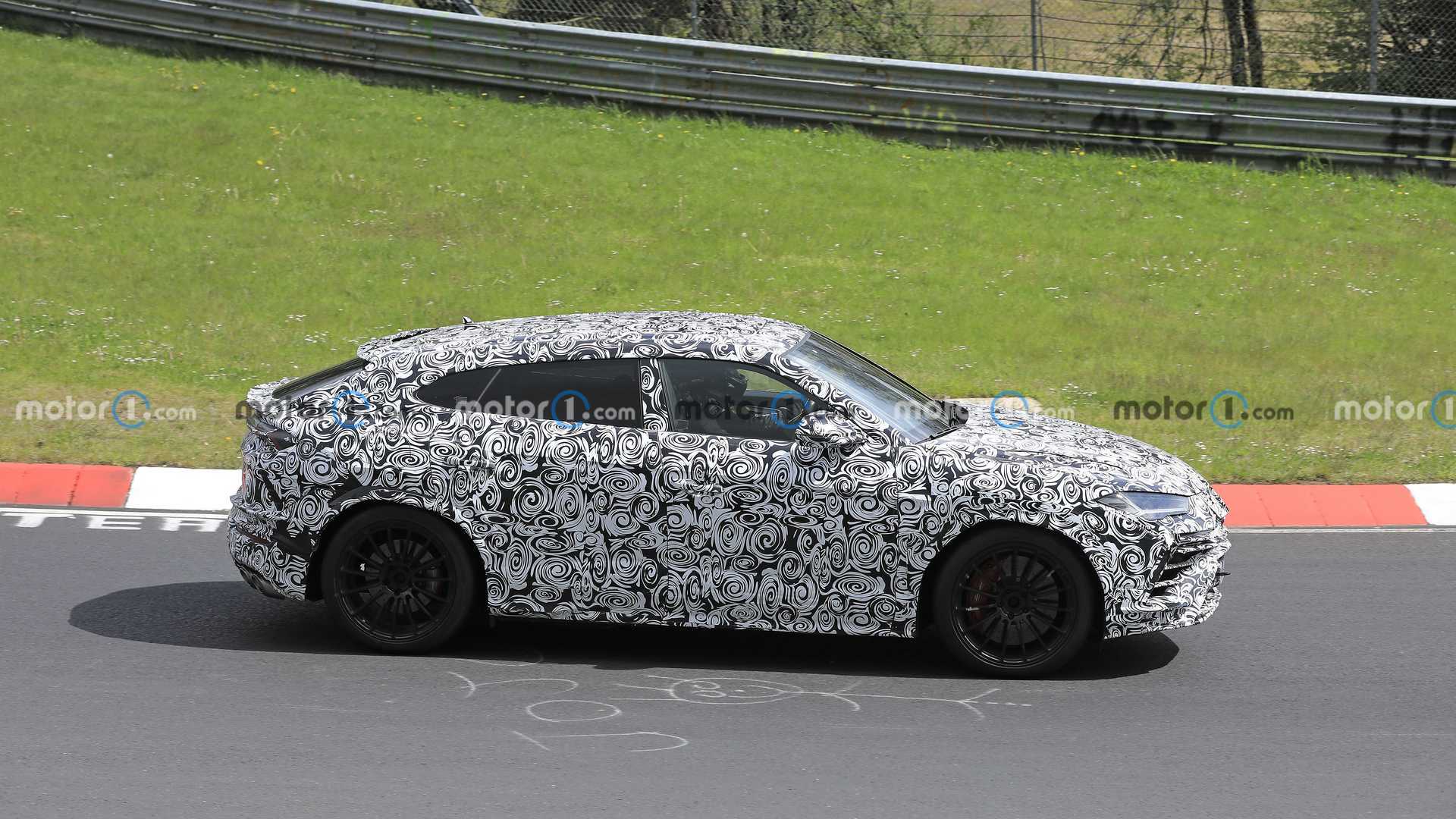 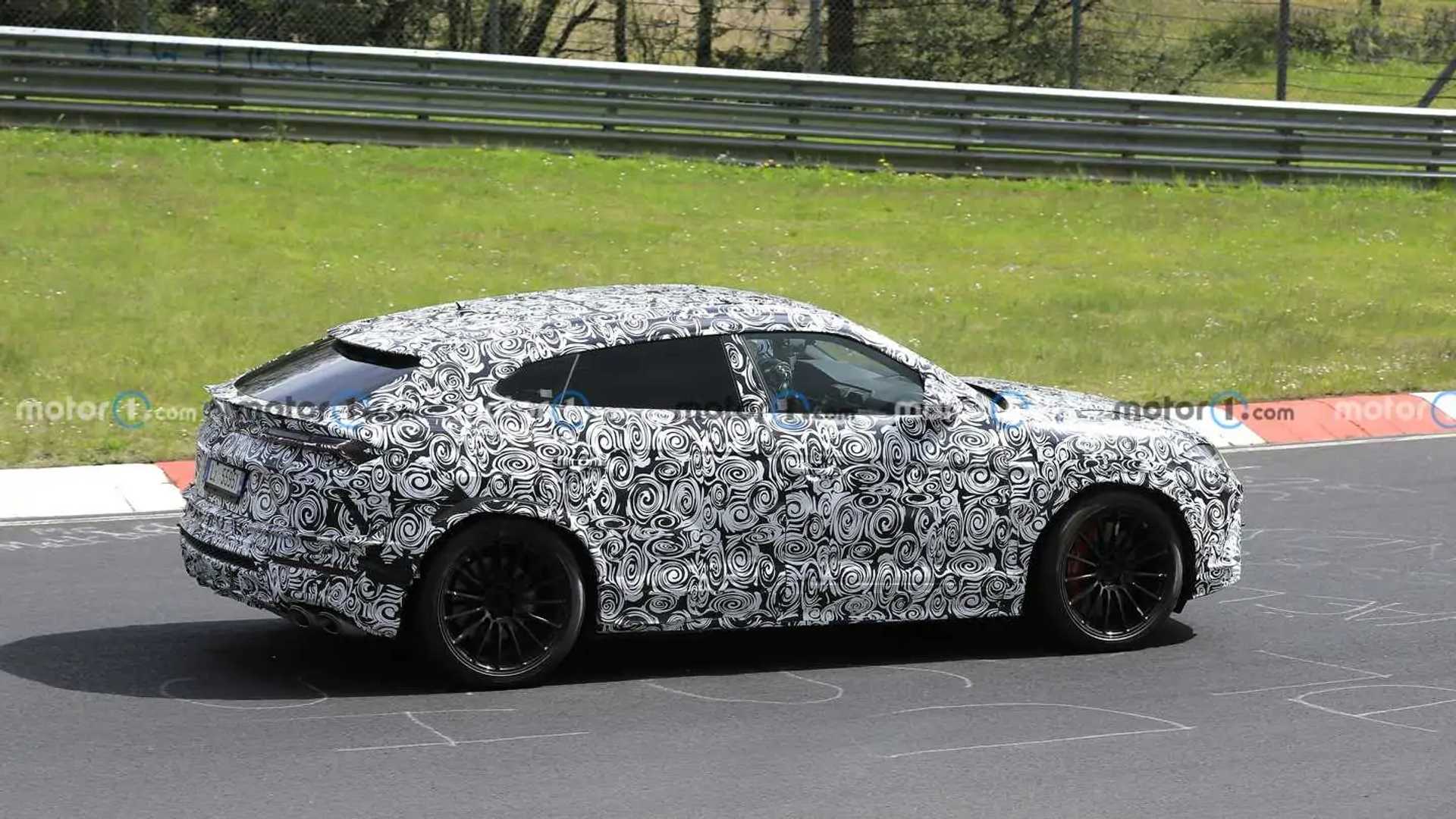 The fastest car on ice after hitting 185 mph (298 km/h) on Lake Baikal in Russia, the Urus is preparing to receive a raft of updates as part of its mid-cycle revision. Its twin-turbo 4.0-liter engine will likely be massaged to deliver more than its current output of 641 horsepower and 850 Newton-meters (627 pound-feet) of torque. At the same time, the engineers are cooking up a plug-in hybrid version as not even a low-volume marque such as Lambo is immune to increasingly stringent emissions fleet regulations.

Aside from getting more power out of the ICE along with spawning a PHEV version, the Urus is expected to get that rugged ST-X derivative the Italians have been talking about for nearly three years. The most practical Lamborghini ever has already been updated with a fresh array of “Graphite Capsule” colors, which this milestone vehicle features.

Logic tells us the Volkswagen Group will want to restore order as far as the title for the fastest production SUV at the Nürburgring is concerned. It currently belongs to the Porsche Cayenne Coupe Turbo GT, but a beefier Urus will likely attempt to shave off a few seconds from the current lap record of 7 minutes and 38.925 seconds.

The Urus is vital to Lamborghini’s plan to overhaul its lineup as the company is making investments to hybridize not just the SUV, but also the Huracan and Aventador replacements by 2024. In addition, a fourth model line will be added in the latter half of the decade and it’ll be a purely electric vehicle, believed to take the shape of a grand tourer. 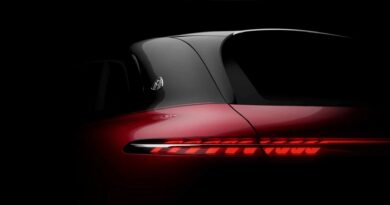 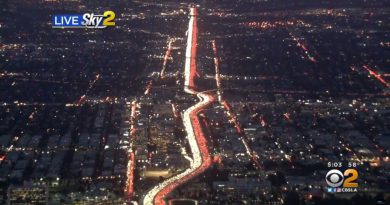 This View Of Thanksgiving Traffic In L.A. Is Unbelievably Depressing 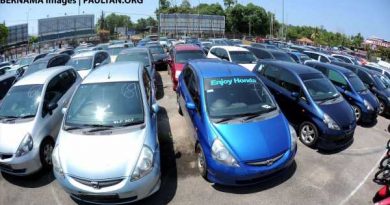