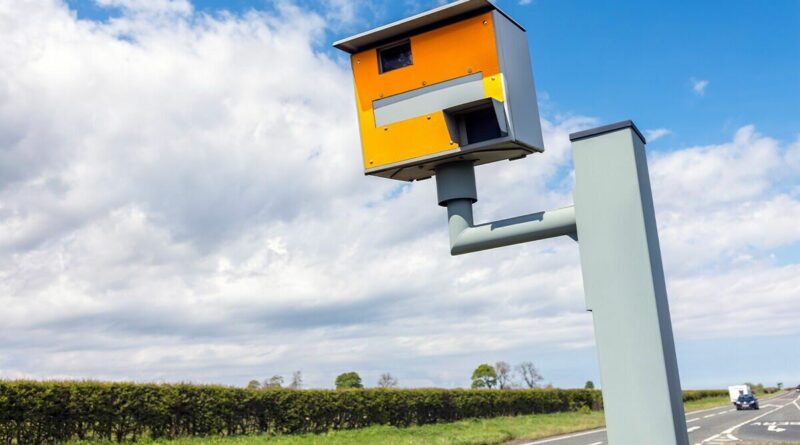 The Lamborghini driver named Paul Griffiths, 41, was caught doing more than twice the limit on the A689 in August last year on the outskirts of Hartlepool. He has now been banned from driving and fined after being convicted of speeding.

The incident took place around 12.30pm on Saturday, August 14, when a Lamborghini car was captured at more than double the speed limit by the camera enforcement unit.

A hearing held at Teesside Magistrates Court resulted in Griffiths receiving a fine of £600 as well as being ordered to pay £85 prosecution costs and a £50 victim surcharge.

He was also handed a driving ban for six months.

In the last two years there have been 45 serious collisions resulting in people being injured on the A689 and two fatal collisions.

Cleveland Roads Policing Inspector Jamie Bell has now promised to keep up the fight against speeding drivers putting lives at risk on the county’s roads. He gave a warning to those on the roads.

He said: “This conviction and subsequent driving ban is welcomed by us in roads policing.

“We often see the aftermath that can be caused by excess speed, where people have needlessly lost their lives and families have been left completely devastated.

“Travelling at more than double the speed limit at 112mph is extremely dangerous and leaves very little time to stop should there be an unexpected hazard, despite this particular vehicle having a high-performance braking system.

“This happened on the same road where a man and woman sadly lost their lives in two separate collisions and there were another 45 collisions resulting in people being injured over the last two years.

“Our message is simple; speeding is extremely dangerous, so please stick to the speed limits put in place for everyone’s safety.

“We will continue to monitor the speeds on roads across Cleveland to try to keep people as safe as we possibly can, but ultimately the responsibility lies with the person behind the wheel of the vehicle and we will take the appropriate action when the law is ignored.”

The news comes after another driver was given a huge fine after she was caught eating a bowl of cereal while driving on the M90 near Edinburgh.

The motorist was handed a £100 fine after she was caught by the undercover truck police.

The 23-year-old was among dozens of offenders caught by police using an unmarked HGV to identify illegal driving.

The woman was also given three points on her licence after officers caught her travelling across the southbound M90 Queensferry Crossing near Edinburgh.

Police Scotland’s traffic officers have been using an unmarked lorry cab as part of Operation Tramline.

The operation has previously caught thousands of offenders in other parts of the UK.

It began in late April this year.

Since then, 36 drivers have been issued with warnings and 85 punished for a variety of offences.

The majority of these (47) have been for using a mobile phone while driving. 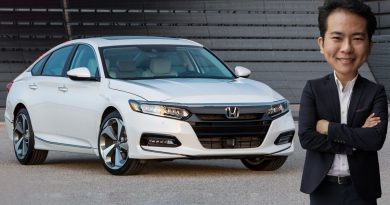 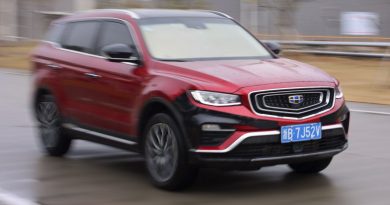 Geely sales down 75% in February due to COVID-19 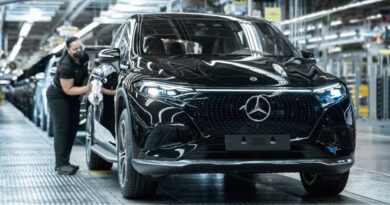