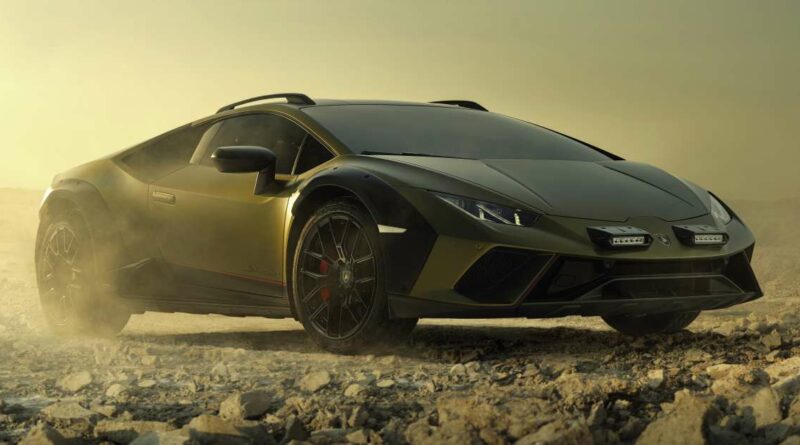 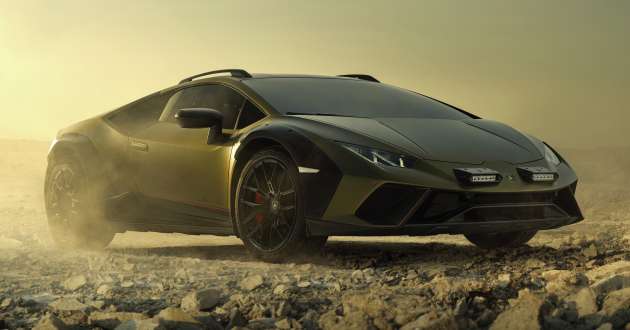 Several years ago, Lamborghini presented a curious off-road concept based on the Huracan called the Sterrato, with the name loosely translating to ‘dirt road.’ At the time, the concept was certainly unconventional, and we weren’t sure if it will ever make the transition to becoming a full-fledged production car.

Well, the Italian carmaker has done just that, so here it is, the new Lamborghini Huracan Sterrato. Described as “the first all-terrain super sports car with a V10 engine and all-wheel drive,” the new model made its debut at this year’s Miami Art Basel and is the last variant of the Huracan model line. More importantly, it is the last Lamborghini to be powered by the company’s pure naturally-aspirated V10 engine, with hybrid power set to take over for future models.

Said V10 engine features a displacement of 5.2 litres and churns out 610 PS (602 hp or 449 kW) at 8,000 rpm and 565 Nm of torque at 6,500 rpm. This is paired with a seven-speed dual-clutch transmission and Haldex all-wheel drive system with a rear mechanical self-locking differential. 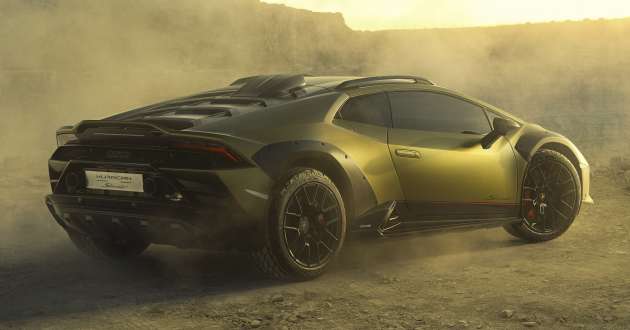 Using the Huracan Evo as a comparison point, the carmaker says the Sterrato has an increased ground clearance of 44 mm to enable greater travel of the softened suspension. The track widths have also been increased by 30 mm at the front and 34 mm at the rear to accommodate the Bridgestone Dueler All Terrain tyres fitted to 19-inch wheels.

With profiles of 235/40 at the front and 285/40 at the rear, the off-road rubbers feature run-flat tech so the car can continue running at up to 80 km/h with zero pressure – they also limit the top speed to well below a standard Huracan Evo’s 325 km/h.

If the wheels are not clearly indicative of the Sterrato’s off-road focus, consider the sturdy wheel arches, reinforced sills and revised rear diffuser. Other notable cues include the aluminium front underbody protection, and unlike the concept, there’s a prominent central intake just behind the roof.

This is to supply the engine with clean air when driving on dusty tracks, which also sees the regular Huracan Evo’s side intakes being blanked out since they now serve no purpose. It is also because of this that the V10 makes less power than a regular Huracan. 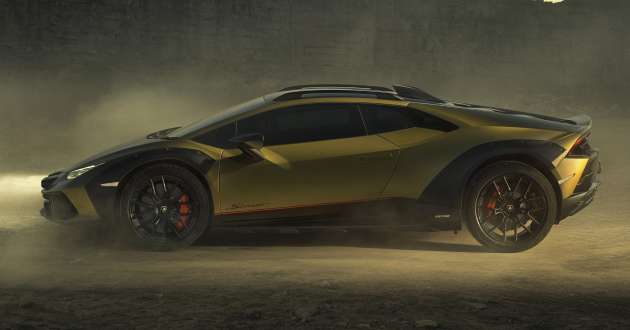 According to a report by Car and Driver, the Sterrato’s front auxiliary lights (or rally lamps) had to be specifically designed to pass pedestrian impact standards and the roof rails were limited to a load of 30 kg.

Other changes involve the LDVI (Lamborghini Integrated Vehicle Dynamics) system, which has been updated to include specific Strada and Sport calibrations as well as adding a Rally mode for low-grip conditions, just like on the Urus Performante.

We don’t have interior photos for now, but Lamborghini says the Sterrato will showcase an exclusive Alcantara Verde Sterrato upholstery and the infotainment now includes a digital inclinometer with pitch and roll indicator, a compass, geographic coordinate indicator and steering angle indicator.

Production of the Huracan Sterrato will begin in February next year, with only 1,499 units planned, each costing 263,000 euros (around RM1.21 million) before taxes. That’s considerably more than the Porsche 911 Dakar, which is another off-road-focused sports car, but is cheaper than the Huracan STO. 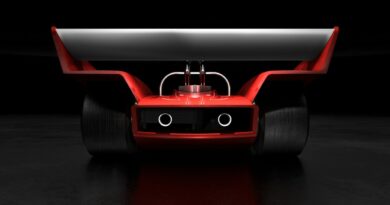 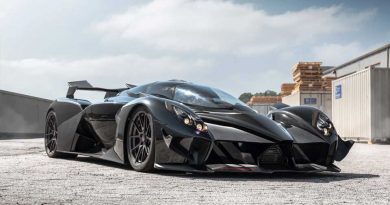 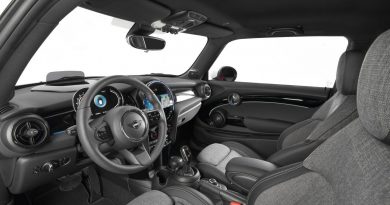