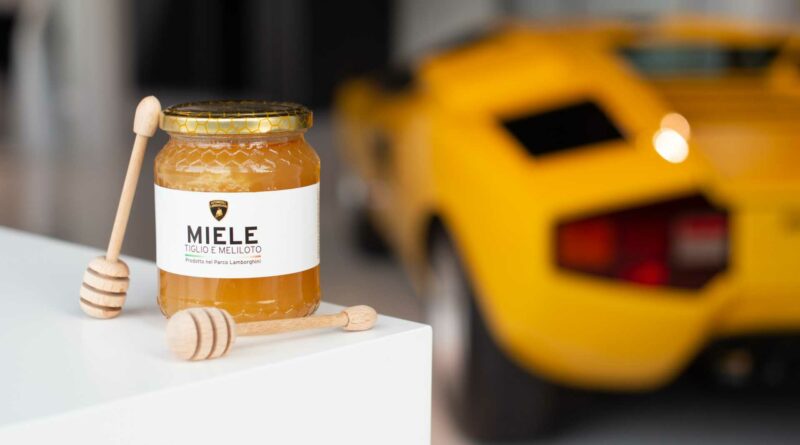 Lamborghini is surely best known for its supercars and thankfully, there are new products currently under development under the supervision of engineers and test pilots from Sant’Agata Bolognese. Just like many other automakers, however, Lambo also has side businesses, including a lease and financial bureau, customization shops, an events center, and others. Among them also is the production of honey, though it is not for sale.

In a press release talking about the things Lamborghini is doing to make its operations more sustainable, the Italian supercar automaker says it installed an apiary with roughly 600,000 bees at its Lamborghini Park back in 2016. Every year, the company produces around 950 pounds (430 kilograms) of honey, which are then gifted to employees for Christmas.

Lamborghini is not the only manufacturer producing honey. Porsche had an even larger apiary with approximately 1.5 million bees. During the first year of production of the so-called Turbienchen product, Porsche started with roughly 882 lbs (400 kg) of honey, which were sold at the brand’s factory shop within a few days. The apiary was then expanded to about 3 million bees and Porsche now produces about 2,204 lbs (1,000 kg) of honey every year. Bentley, part of the same Volkswagen Group, also produces honey in the United Kingdom.

Another UK-based automaker, Rolls-Royce, has an apiary with six colonies of around 300,000 English honey bees. Last year, the luxury marque even asked its own staff to volunteer as beekeepers at Rolls-Royce’s HQ in Goodwood, West Sussex, where the apiary is located. Those bees create what Rolls-Royce describes as the “Rolls-Royce of honey,” though the amount of honey produced each year is well below what Porsche makes.

Back to Lamborghini, as part of the brand’s sustainability strategy, it also has a large photovoltaic plant in Sant’Agata Bolognese, which is currently the largest in Italy’s Emilia Romagna region. Since 2010, it has saved more than 2000 tons of CO2 to be reduced. 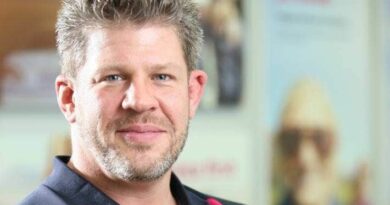 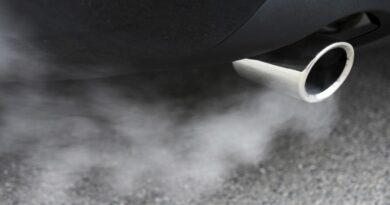 UK's 2030 petrol and diesel ban: what is it and which cars are affected? 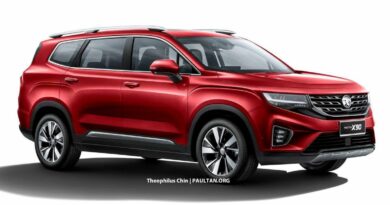