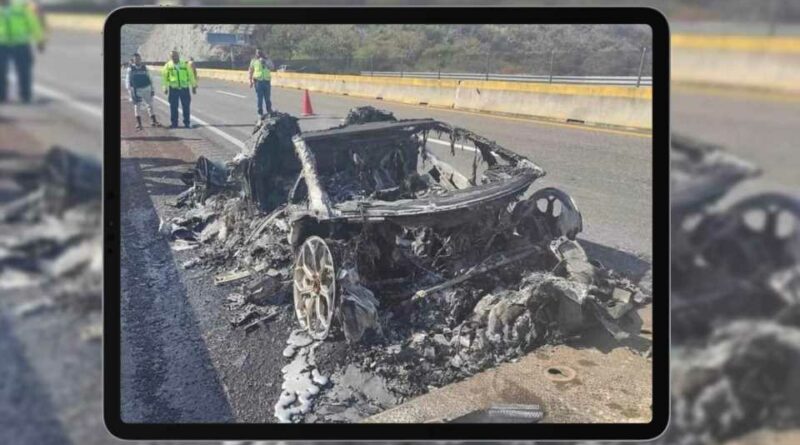 Car fires can be scary for both occupants and bystanders, but this particular blaze must have been seriously intense. The skeletal remains of what you see above are that of a Lamborghini Aventador SVJ Roadster, but without that information, even the best supercar spotter would struggle to identify this poor vehicle.

As far as we can tell, nobody was injured in this fire. Information is thin; we first spotted it on the Twister Garage Facebook group, which identified the car as a rare SVJ Roadster. Not only that, it was apparently an SVJ 63 Roadster with a production run of just 63 vehicles. Other photos in the post apparently show the car before the fire broke out, along with an image of it fully engulfed in flames.

According to the post, the incident took place on January 24 between Cuernavaca and Chilpancingo in Mexico, south of Mexico City on the Cuernavaca-Acapulco highway. That information is supported by Mexican news outlet 24 Morelos, which said the car caught fire and burned in the middle of the highway atop the Mezcala Solidaridad suspension bridge. Adding a twist to the story, a tweet from 24 Morelos says the Lambo was left abandoned to burn.

That’s certainly a very expensive fire. The SVJ alone is over half a million dollars, with the Roadster costing even more and that’s not factoring in the extreme rarity of the 63. At least the crashed Ferrari Enzo we encountered last week was mostly intact and potentially rebuildable. Sadly, this Lamborghini looks as though there’s not one single part that’s salvageable. 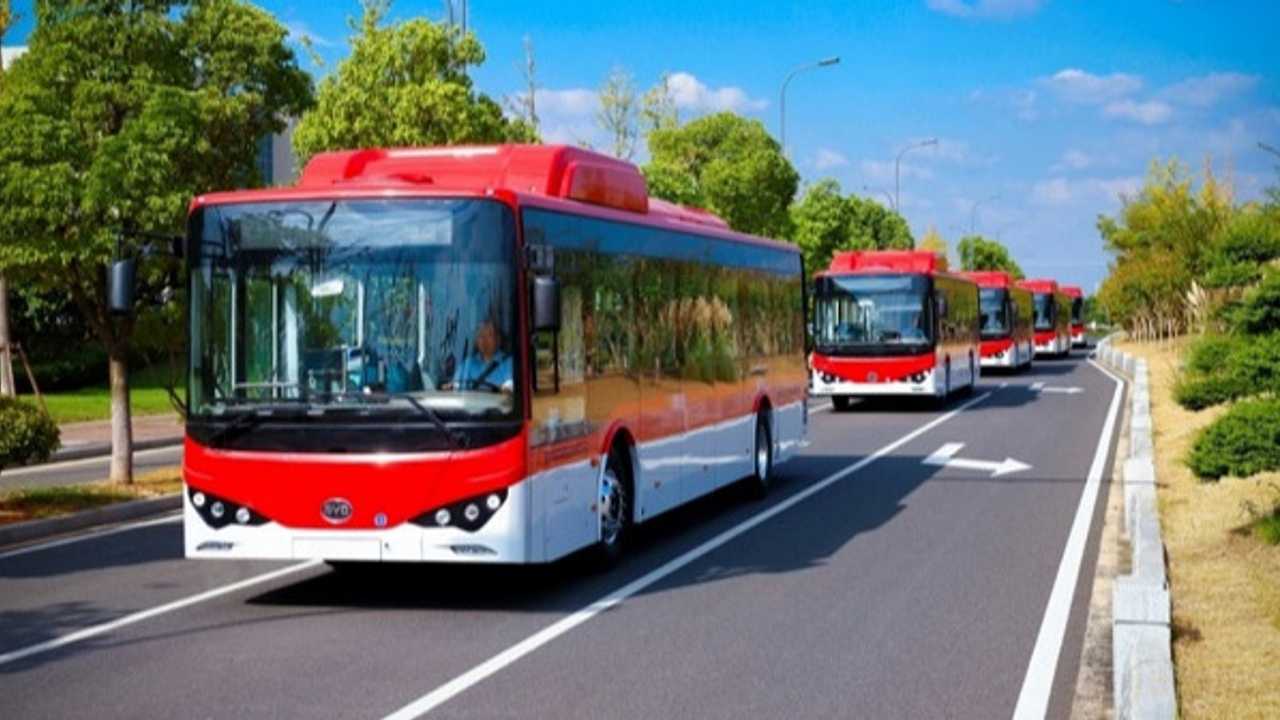 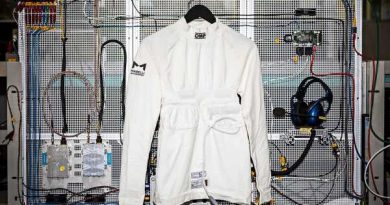 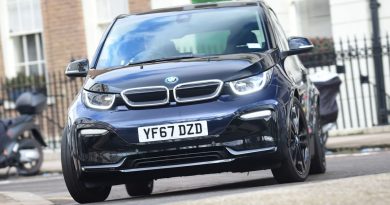