In 1983, the Martini Racing team won the Group B category of the FIA World Rally Championship with the Lancia Rally 037, which is remembered for being the final rear-wheel drive rally car to do so. It was certainly quite a feat, considering the stiff competition from Audi Sport and their fearsome Quattro machines with four-wheel drive, but the 118 points that Martini Racing gathered by the end of 1983 season was two more than what the Germans could secure.

As tribute to one of the most successful rally cars of all time, Italian company Kimera Automobili has come up with a rather exciting restomod project that reimagines the 037 (also known as the Tipo 151) with some modern touches.

The result is this, the Kimera EVO37, and to create it, the company brought in individuals who worked on the original Lancia project, including two-time WRC champion Miki Biasion as well as engineers like Sergio Limone (chassis and layout), Vittorio Roberti (assembly and materials) and Claudio Lombardi (engine). Kimera Automobili also engaged a few big names as suppliers for the EVO37, with Sparco, Pirelli, Brembo and Ohlins supplying components.

The company plans to built just 37 units of the EVO37, with each carrying a base price of 480,000 euros (around RM2.43 million). It’s certainly a lot of money, but the level of craftsmanship and engineering involved suggest that it’s all justified, as 11 customers have already placed an order. Underpinning the EVO37 is a central chassis based around a Beta Montecarlo just like the 037, but further strengthened with new tubular frame sections added at the front and rear. This is coupled to adjustable Ohlins dampers and a beefy Brembo brake system, the latter offered with carbon-ceramic discs as an option. The car rides on a staggered wheel setup – 18 inches at the front and 19 inches at the rear – finished with 245/35 front and 295/30 rear Pirelli tyres.

Where the vintage 037 had fiberglass body panels, the EVO37 gets a carbon-fibre skin, and the lightweight material joins a host of others, including Kevlar, titanium, high-strength steel and aluminium. The overall weight has yet to be determined, but expect the car to sit around 1,000 kg.

As for the design, it remains largely faithful to the 037, with the blocky proportions being maintained. It isn’t a carbon copy though, as the EVO37 occupies a larger footprint with a length of 4,055 mm and width of 1,905 mm, while the wheelbase spans 2,520 mm.

There are also some noticeable visual tweaks, larger, rally-style wheels notwithstanding. For instance, the EVO37’s distinctive quad headlamps now feature LED technology, while the bonnet and rear deck have been reworked. The overhangs at both ends have also been slightly shortened. No interior images for now, but the EVO37’s cabin will have plenty of exposed carbon-fibre and Alcantara upholstery. It won’t be overly modern inside, as a hydraulic handbrake and an analogue instrument cluster will be present, alongside four-point racing harnesses as a nod to the Rally 037.

Propelling the attractive shape is a 2.1 litre turbocharged four-cylinder engine, which is based around the same block used in the original, but redesigned and reengineered by Italtecnica under the guidance of Lombardi.

With a larger displacement than the old 2.0 litre unit, the engine sports a turbocharger and a supercharger to make 505 PS (498 hp) from 7,200 to 7,250 rpm and 550 Nm of torque, of which 400 Nm is available from just 2,000 rpm. The mill drives the rear wheels via a six-speed robotized manual gearbox, but performance figures are not available for now.

The company plans to present the EVO37 to be public at the upcoming Goodwood Festival of Speed in July, and the first clients will receive their cars from September. If you’re curious about the 037, The Grand Tour covered the car on an episode previously, which is linked below. 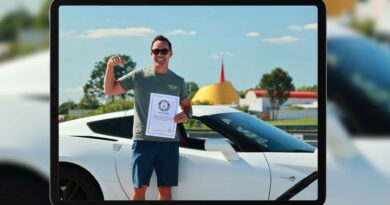 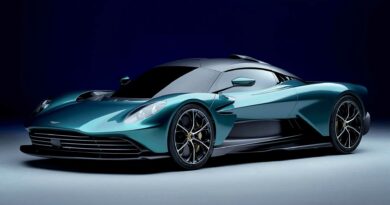 Aston Martin Valkyrie, Valhalla, And Vanquish Have Their Roots In Gran Turismo 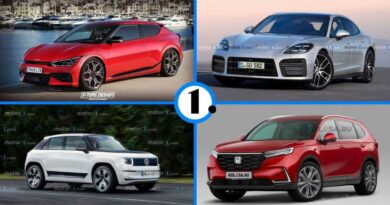 Best Renderings For The Week Of February 28 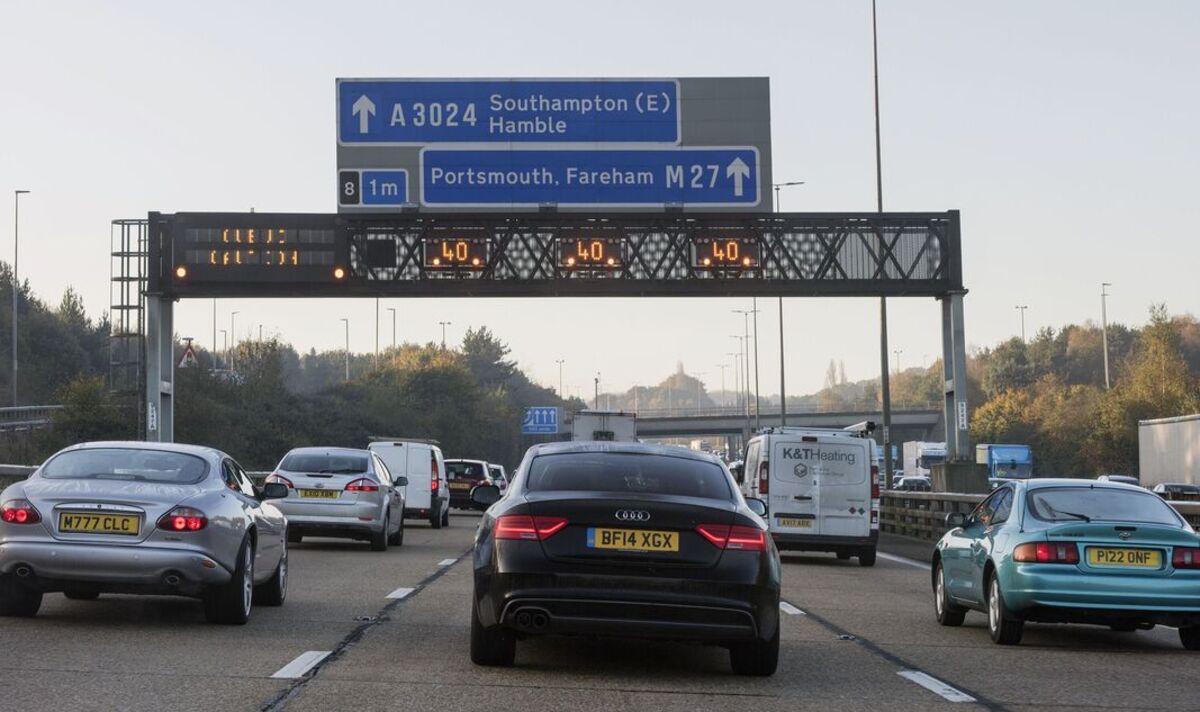 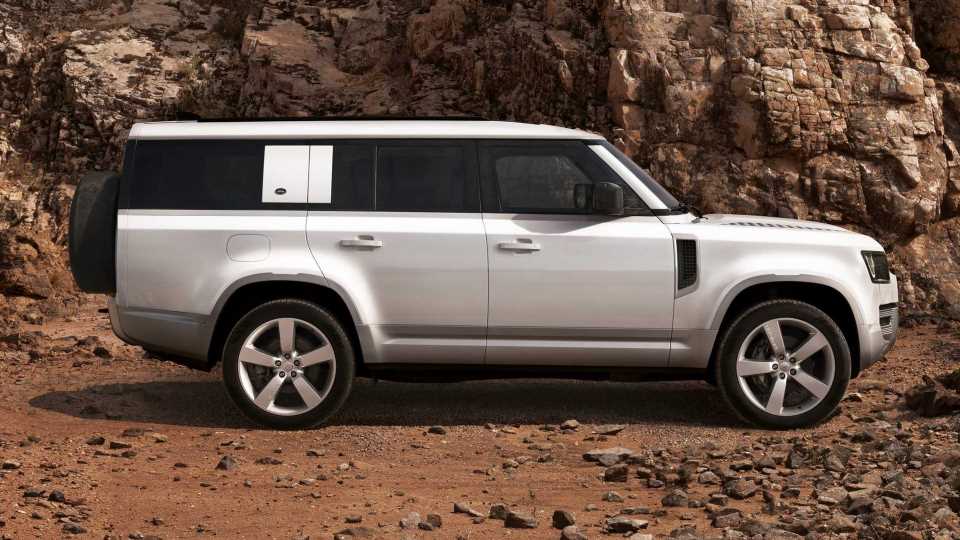 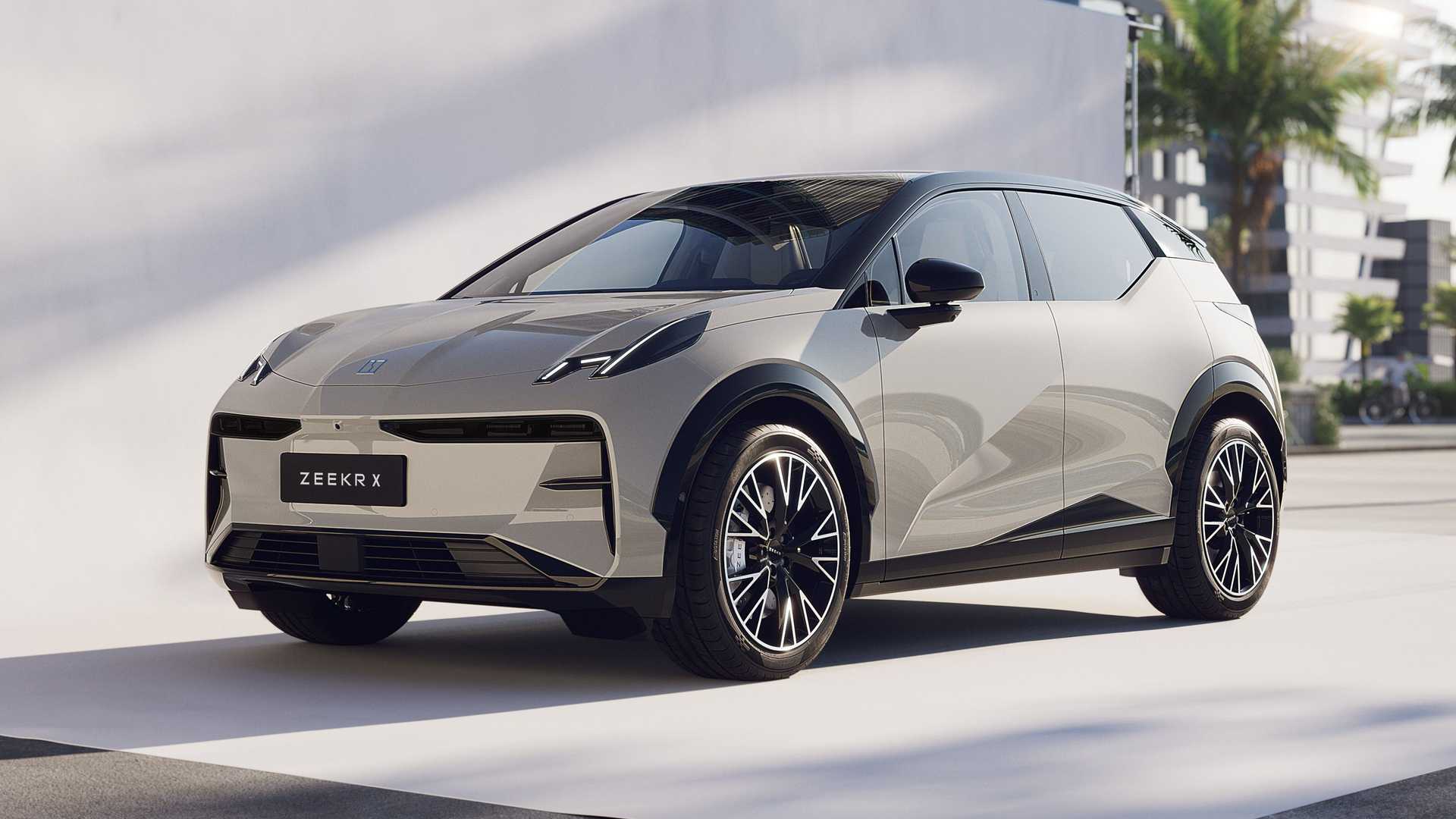