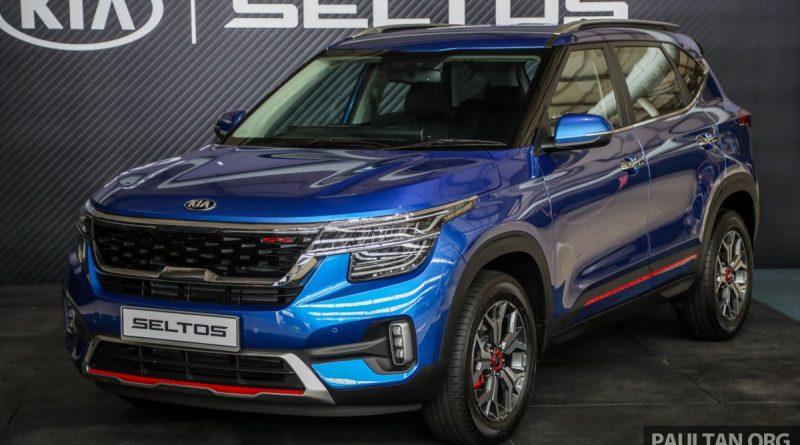 Bermaz has had plenty of success as the steward of the Mazda brand in Malaysia, but its recent acquisition of the Kia franchise is poised to take the company to the next level. According to two local research houses, the Korean brand has more potential to grow compared to the plucky Japanese carmaker, as stated in a New Straits Times report.

In its article, CGS-CIMB stated that while it only expected 2,000 units of sales next year, that figure is set to almost quadruple to 7,000 units by 2023. Meanwhile, MIDF Research expects Kia to surpass Mazda in terms of sales volume of between 10,000 to 12,000 units per annum within the next four to five years.

With Mazda moving up in price and status, Kia will fill the void left between the mainstream and premium segments of the market, said CGS-CIMB. Its analyst, Mohd Shanaz Noor Azam, opined the brand would be a bigger sales driver than Mazda. “We also see an attractive opportunity for the aftersales services business given that there have been over 45,000 Kia vehicles sold in Malaysia over the past ten years,” he said

Bermaz also has plans to assemble Kia models in Malaysia, with the Seltos SUV and Carnival MPV already earmarked and another unnamed model also on the cards. “We gathered that Kia Malaysia plans to start the CKD assembly with the Carnival in the fourth quarter of 2021, followed by Kia Seltos in the second quarter of 2022,” Mohd Shanaz said. Mazda local assembly contractor (29% owned by Bermaz) Inokom is also expected to benefit from higher assembly volumes, given that Kia is will utilise its production facilities in Kulim, Kedah, Mohd Shanaz added. It’s already been confirmed that Kia intends to make Malaysia its regional manufacturing hub for ASEAN and other potential markets. “Bermaz could also benefit from Kia’s aggressive electric vehicle roadmap strategy given that the Korean marque plans to introduce 11 EV models by 2027,” he said.

The positive outlook has prompted CGD-CIMB to raise Bermaz’s earnings per share (EPS) for the financial year ending April 30, 2023 by five per cent to 15%, retaining its “add” call with a higher target price of RM1.88 per share. The higher EPS forecast accounts for added volume from Kia, with expected combined sales of 16,000 and 20,000 units in the financial years 2022 and 2023 respectively. “We expect a two-year earnings per share compound annual growth rate of 29% [for FY22 to FY23],” Mohd Shanaz said.

Hafriz Hezry, an analyst at MIDF Research, echoed Kia’s CKD production prospects for the country. “Kia currently has little manufacturing presence within ASEAN, with only one joint venture in Vietnam for assembly of left-hand drive models for its domestic market. “Exports is expected to commence within the same timeline as domestic CKD models. We think Kia Malaysia has the potential to serve as an important platform to leapfrog Kia’s expansion within this region. Beyond immediate-term prospects, Kia also has a range of EV and hybrid models, which would prepare Bermaz well for the eventual transition within the next one to two decades,” Hafriz said.

In his own report, Hafriz said that Bermaz could turn in profits within the first year of its Kia operations by FY22, based on targeted sales of between 2,500 to 2,500 units in 2022.

Last week, Kia and Bermaz announced that they have signed a partnership to build and distribute cars in Malaysia. As part of the joint venture, Bermaz would create two new companies – Kia Malaysia, which would assemble cars locally, and Dinamikjaya Motors, which would become the new official distributor. The two entities would take over from Naza Kia, which was the previous franchise holder. 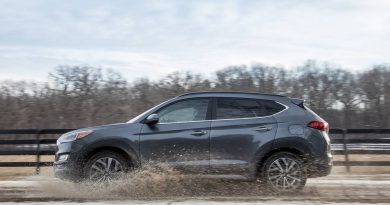 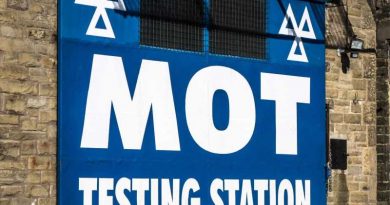 What is an MOT: how much does it cost and how long does it take? 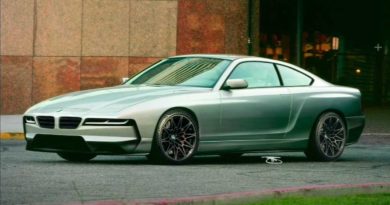 Original BMW 8 Series Rendered For 2021, But Should It?