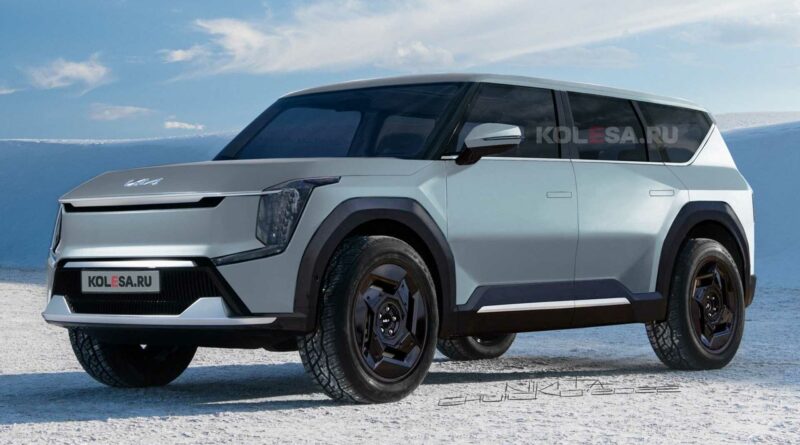 In November last year, Kia previewed its largest and most luxurious electric vehicle to date with the EV9 concept. This machine will soon morph into a production model which is currently under development. We’ve seen a number of spy photos with the EV9 and now it’s time to take an early look at the final design of the family hauler.

Our friends and colleagues from Kolesa.ru used the available information regarding the EV9 to construct these exclusive renderings. We believe this is an accurate preview of the battery-powered SUV and compared to the concept, the production-spec EV9 will likely lose the chiseled fenders and slab sides. Overall, however, the overall shape will remain almost unchanged and will continue to be upright and boxy.

Teasers of the EV9 from earlier this month showed the vehicle will get vertical taillights, matching the layout of the headlights at the front. The side profile features a flat roofline and a relatively small greenhouse, which creates a dynamic overall feeling. Pop-out door handles supplement the sleek design language and reduce wind resistance.

The production EV9 will be based on the E-GMP platform shared with the EV6. Kia hasn’t revealed technical details yet, though we believe the production version will have similar specs to the concept. The prototype had an estimated range of 300 miles (483 kilometers) and projected acceleration to 60 miles per hour (96 kilometers per hour) in the low five-second range.

We don’t have much to report about the EV9’s interior, but we suppose it will feature an optional seven-seat configuration. The model is currently undergoing final testing at the automaker’s Namyang research and development center in South Korea and we hope to learn more about it in the coming weeks. The full and official debut is planned for early next year with sales to kick off in the second quarter of 2023. Prices should begin at around $50,000. 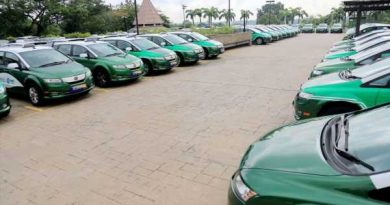 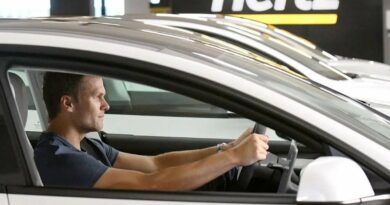 How to Improve the Hertz Tesla Rental Experience 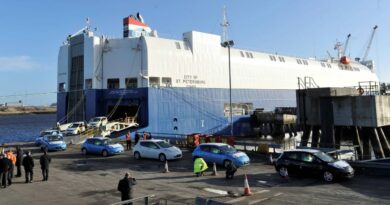