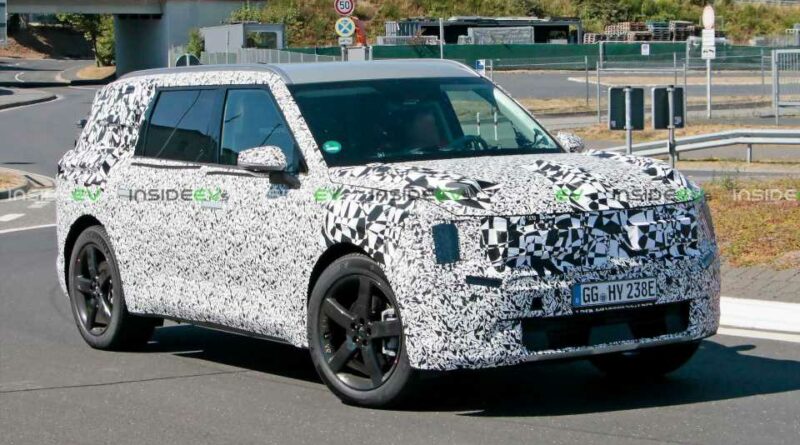 Our spies have sent us new photos that show next year’s Kia EV9 electric SUV in even more detail. They reveal the actual shape of the EV9’s body, including the front and rear sections that were completely hidden in previous photos where the car was wearing much heavier camouflage.

This new prototype, spotted by our spies around the Nurburgring in Germany, is wrapped in psychedelic camouflage, and we can also finally get a sense of how big it’s going to be and how bold some of the design details are. So what’s new?

Well, it certainly has lost some of the concept’s sharpness, and without the camo we can also see that the fenders are nowhere near as flared. The Y-shaped design detail on the front fenders is still there, but it doesn’t make the vehicle look anywhere near as wide as the concept; it also seems to ride quite a bit lower too.

Thanks to these new photos, we can for the first time see this vehicle will have very slim flush door handles that will most likely work the same way as those in the EV6. Also visible in some detail are part of the vertical strips of small projectors that make up the front light clusters.

We can just about make out the shape of the rear lights – they appear to wrap around the hatch and go up to the roof spoiler. With this choice of design, they emphasize both the height and the width of the EV9 back end, much like they do in the Volvo XC60, where they have a very similar look. 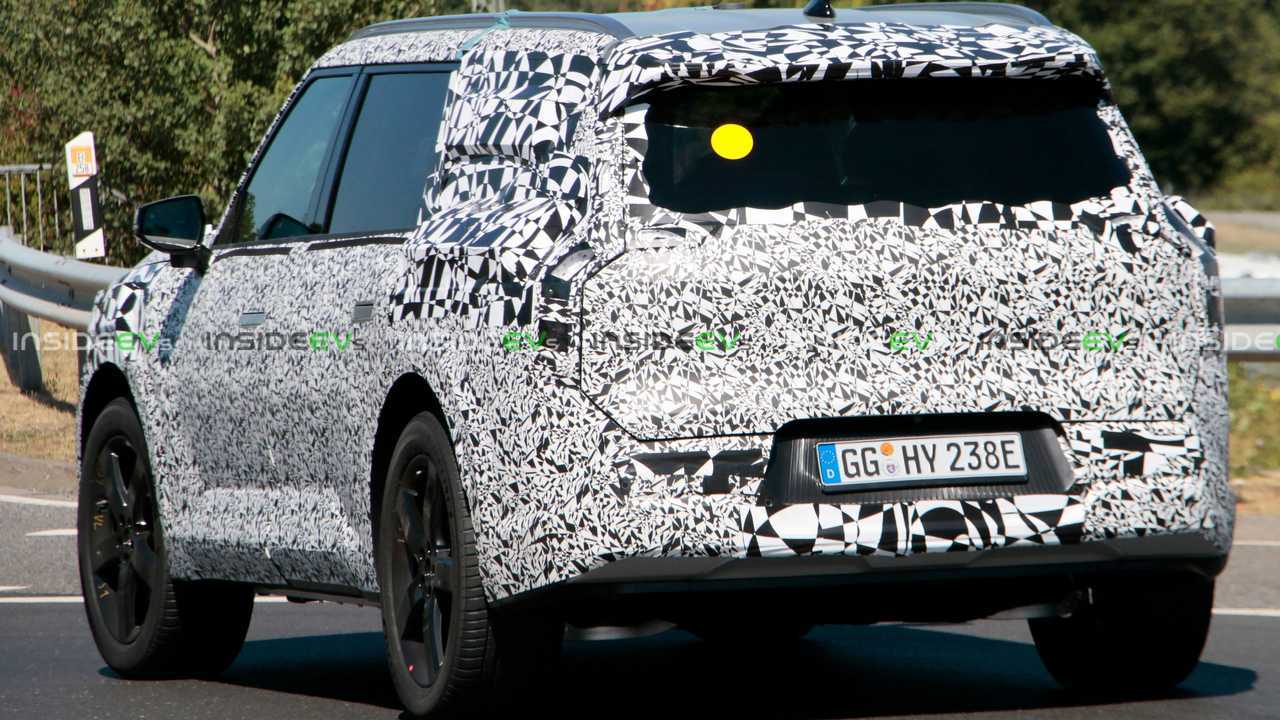 Another big change compared to the concept is the rake of the windscreen pillars. The study had very upright pillars, giving the vehicle a very purposeful SUV look. For production, however, Kia completely abandoned this idea and went for a very steeply raked windscreen, in the quest for better aero.

The prototype also had big 21-inch staggered wheels with very wide 285/45 tires in the back and it was wearing sticky Michelin Pilot Sport tires, hinting that it may have been a performance model. It also had Recaro bucket seats in the front, keeping its driver and passenger in place as the vehicle is tested at speed around the Nurburgring Nordschleife’s 73 turns. 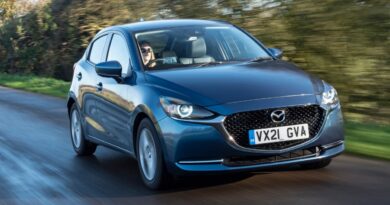 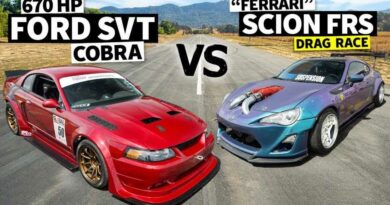 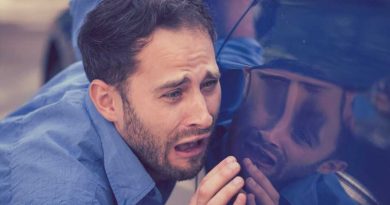 How To Touch-Up Car Paint