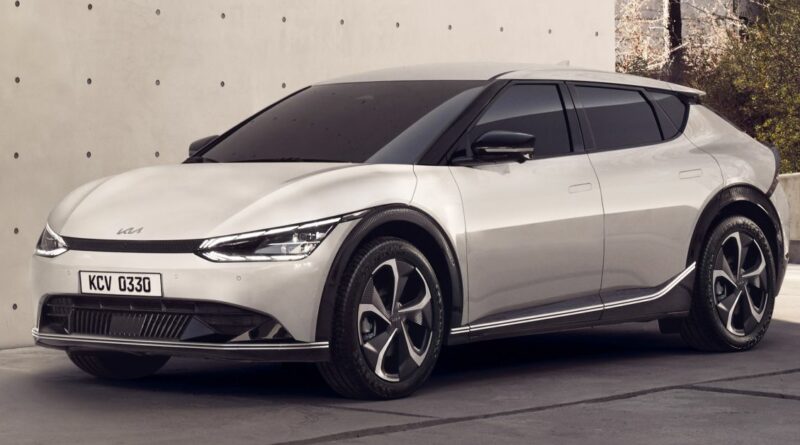 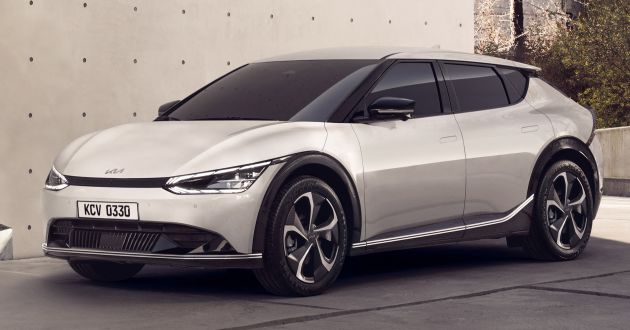 According to a Maybank IB Research investor report, Bermaz Auto (BAuto) has plans to bring in the all-electric Kia EV6 that made its global debut in March this year. The report, which was published prior to the tabling of Budget 2022, stated that the introduction of the EV6 here is dependent on Malaysia’s electric vehicle policy – this was also mentioned earlier in July.

As we found out last Friday, the government proposed that EVs be completely exempt from import duty, excise duty and sales tax. These are certainly strong reasons for BAuto to bring in the EV6, although the company has yet to officially confirm it will do so. To recap briefly, Kia Motors formed a strategic partnership with BAuto in April, with the latter’s subsidiary, Dinamikjaya Motors, now the official distributor of Kia vehicles in Malaysia.

The EV6 supports AC charging up to 11 kW via a Type 2 connection, while DC fast charging goes up to 239 kW (175 kW for the standard-range battery) with a CCS2 connection – a 10-80% state of charge is achieved in just 18 minutes at the fastest charging rate.

Looking at the prices in South Korea, we can speculate that the EV6, which is built in South Korea, could start from between RM170k-RM200k (after factoring in shipping and other related costs) should it ever make its way here, and the government’s proposal comes into full effect.

Would such a price range be something you’re comfortable with? For further context, in the United Kingdom, the electric crossover’s price ranges from 40,945 British pounds (RM231,628) to GBP 51,945 (RM293,965), which is certainly a lot more; this is despite all variants sold there being equipped with the long-range battery as standard. 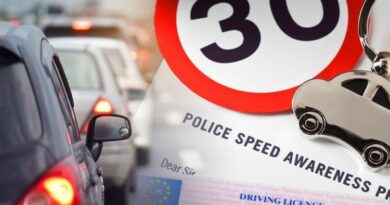 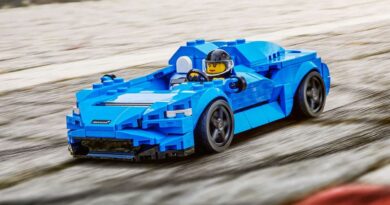