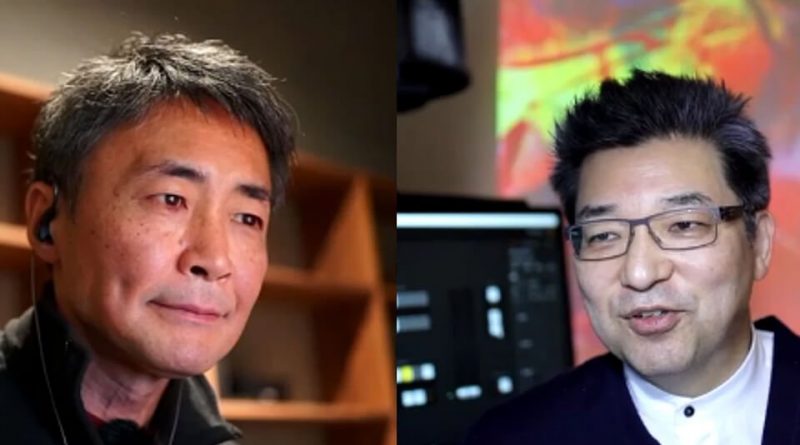 Polyphony Digital studio founder Kazunori Yamauchi has revealed that he’s planning to continue working on the Gran Turismo game series into the future, and beyond next year’s Gran Turismo 7.

The comment came in a rather unusual interview between Yamauchi and Masayuki Chatani, the chief digital officer of the Japanese arm of international accountancy firm KPMG, and CEO of KPMG Ignition Tokyo. Chatani himself used to be chief technical officer at Sony Computer Entertainment, and was heavily involved in the development of the PlayStation 3 during 14 years at Sony.

It’s a pretty extensive interview, and the theme isn’t actually specific to Gran Turismo. The two talk actually talk about how technology enhances humanity and society, and how it might continue to do so in the future, touching on what they call “the digital twin” — where a virtual environment replicates the real world.

With topics ranging from human evolution to science fiction, 5G networks, and autonomous vehicles, the interview — posted on the KPMG “Insights” blog — is a pretty fascinating read, and the specific subject of Gran Turismo’s future comes up near the end of the piece.

Chatani asks Yamauchi what he envisions the next 50 years will bring, and Yamauchi’s answer covers not only Gran Turismo but other possible projects:

“Well, I intend to continue Gran Turismo going forward, which will be in the same boat as the car culture and automobile industry. At the same time, I would like to also do something different.

“I think that one of the missions of video games is to realize digital twins by connecting the real and digital worlds. On the other hand, I also think that “the reality that can be felt by humans may not necessarily be felt from something real,” and I intend to confront this question for sure.

“I would like to take on the challenge of creating a world where people feel more reality than the real thing, whether this is through Gran Turismo or not.”

Gran Turismo already has a significant history behind it, with the series turning 25 in 2022, and it’s good news for Gran Turismo fans that its creator intends to continue with it for years to come. 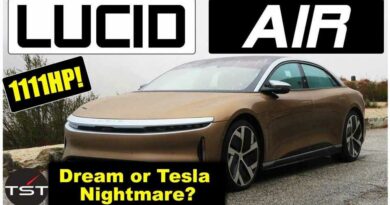 Lucid Air Proves It's A Comfy Canyon Carver In This Review 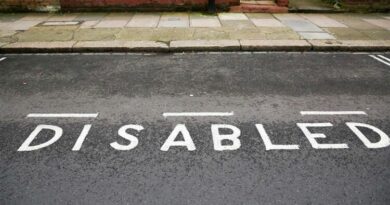 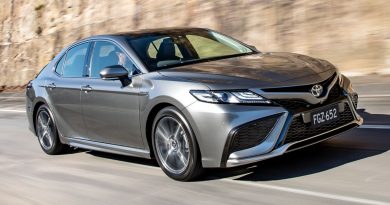