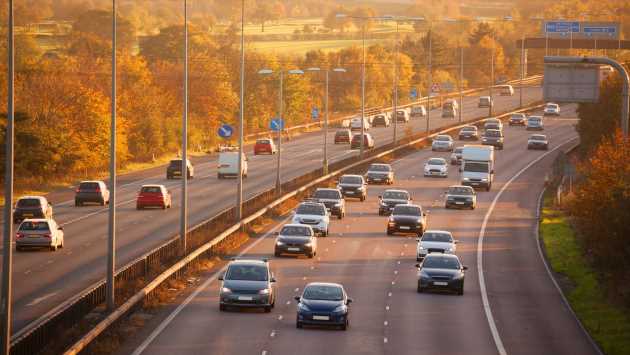 Two climbers ascended the bridge between Essex and Kent, resulting in the crossing being closed. Cars queued for up to six miles in the traffic chaos.

National Highways advised drivers to consider alternate routes and were unable to provide a time estimate for when the delays on the M25 motorway and surrounding roads would end. Police said they wanted to keep drivers moving, but claimed the situation was complex to deal with due to the heights the protestors had climbed to.

Just Stop Oil has gained notoriety via a series of disruptive protests across the UK. Many of these have been targeted at roads, with videos showing members of the group holding up ambulances and fire engines. Police forces are taking action, but this is difficult in cases where protestors have glued themselves to the road.

Further video footage has shown drivers losing their patience and physically dragging the protestors out of the way when they have sat blocking the road. The group has also vandalised a number of buildings, including an Aston Martin dealership in central London.

Looking to ditch your petrol or diesel car for an EV? Check out our list of the best electric cars here… 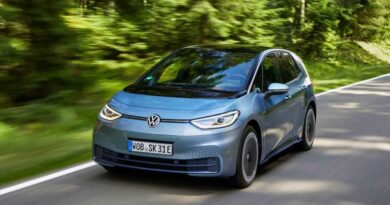 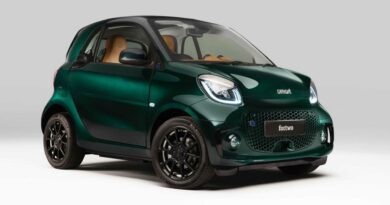