Home » Car Reviews » 'Just because impressive tech is available, it shouldn’t necessarily be installed in cars' 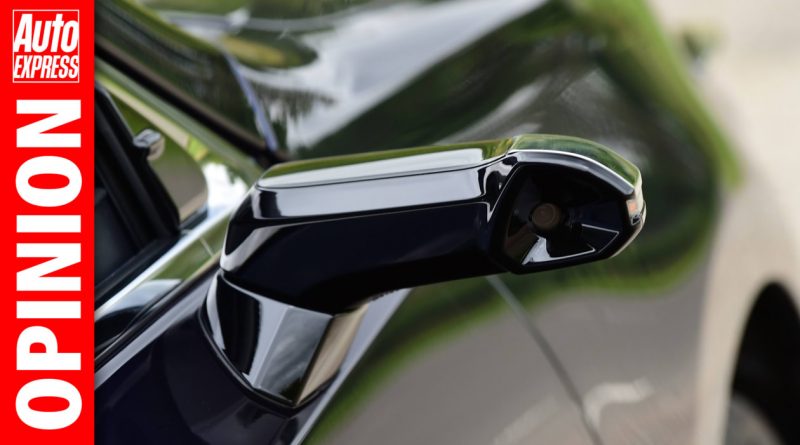 Whatever happened to market research, gauging the mood of drivers before dumping stuff on them, asking motorists what they do and don’t need? We hear much noise from movers and shakers in the motor, eco, safety and political industries. They tell us what they think is right for us, whether we like what they’re peddling or not. But never do I hear such professionals sounding us out, asking how they can make our driving lives better, safer, less congested, more pleasant and affordable.

Instead, stuff like this happens: on a dark day in recent UK Government history, a politician, civil servant or adviser came up with the not-so-bright idea of ‘smart’ and ‘safe’ roads – aka motorways without hard shoulders. Smart and safe? Er, no. Daft and dangerous. Who says? Me and, more importantly, the circa 99 per cent of regular drivers, instructors, cops, and safety experts I speak with and listen to.

Therein languishes the problem. The authorities aren’t listening. If they were, ‘smart motorways’ would never have been born. This is a textbook case of zero market research from Government, plus its abject failure to accurately gauge the mood of the people in advance of the disgraceful theft of our hard shoulders. It’s a similar deal with the arrival here of cars and other vehicles that drive themselves. So who the hell came up with this ‘plan’ that will imminently inflict on us the greatest change in motoring history?

Were salt-of-the-earth motorists, taxi and van drivers, truckers and others who are happy to drive asked if they want and need ‘self-drive’ vehicles? Of course not. But they’re getting them anyway. In turn, millions of professional drivers will be chucked out of work. Brilliant! What we have here is an ill-considered self-drive ‘proposal’ that is in some respects as daft and dangerous as the smart motorway debacle. Continuing the theme, let’s have loud, cynical applause for the triple whammy that is our capital’s congestion and emission tax, and the possible new daily tax to enter London. Parking charges of up to £50 a day are the inedible icing on this rancid cake.

I’m first to congratulate the industry for the colossal gains it’s made in improving the quality and efficiency of cars. But just because impressive tech is available, it shouldn’t necessarily be installed in cars travelling at speed. Sometimes, less can be more. Cameras replacing mirrors, keyless entry and go – who wants or needs gimmicks like this? Not me. But I would love a few more usable features, such as physical buttons for the stereo and climate controls.

As for sat-nav screens, too many are too large, distracting and fiddly. All I want in every car I drive is an infinitely variable slot near the top of the dash for me to securely place my phone-cum-map-cum-directions/distance device. Designers, car makers and politicians have to prevent themselves from trying to respond to or answer requests or questions we never put to them in the first place. Instead, just give us what we ask for and have paid for several times over via motoring taxation. At the same time, stop trying to visit upon us the schemes and products that are dumb and dumber.

Do you agree with Mike? Let us know in the comments below… 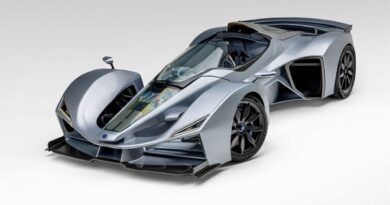 Leclerc’s brother Arthur steps up to F3 with Prema 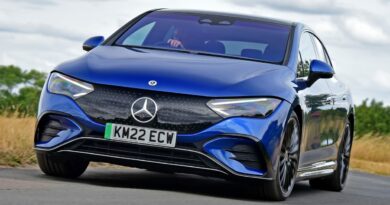