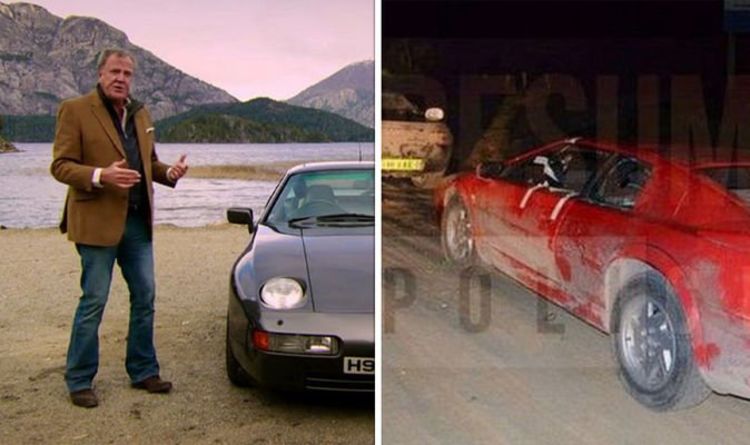 Jeremy Clarkson said the Top Gear Porsche 928 GT was the last good-looking car Porsche ever made. But where is the car seven years later?

The car, however, had a very unfortunate number plate: H982FKL.

This caused a big issue as the number was related to the Falklands war that took place between Argentina and the United Kingdom in 1982.

What do you think? Join the debate in the comments section here

What looked like a small problem, led to Top Gear’s presenter and the rest of the cast having to leave Patagonia.

But what happened to the car?

The cast had to abandon the cars at the side of the road as they were attacked while driving the vehicles before leaving the country.

The Argentinian Government had to take the cars to a safe warehouse fearing they could be burnt in the streets.

A couple of years ago, Argentina and UK agreed to compact the three cars.

The Ford, Lotus and Clarkson’s Porsche were shredded to nut size at a junk yard in Rio Grande.

However, Argentina refused as they thought they would use them as “war trophies”.

Many fans believed that was a “stupid” decision.

“The Argentine Government should have auctioned the cars.

“Probably would have raised the GDP a few percentage points,” commented one fan.

“That Lotus is probably part of my dishwasher now,” said another one.

“Shredding the 928 and the Lotus was an act of cowardice and stupidity,” commented a third one.

An angry fan said: “It makes absolutely no sense to crush the cars.

“Just ship them out of the country in a hidden container.”

“We shouldn’t be crushing old legends like these unless they’re totaled far beyond reasonable repair,” commented another one. 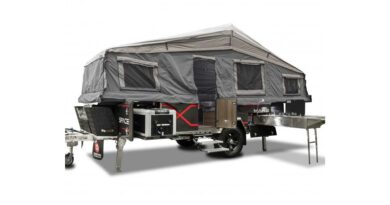 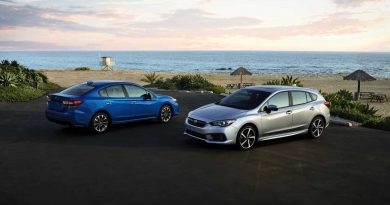 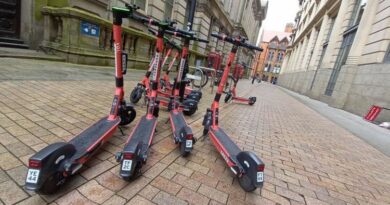