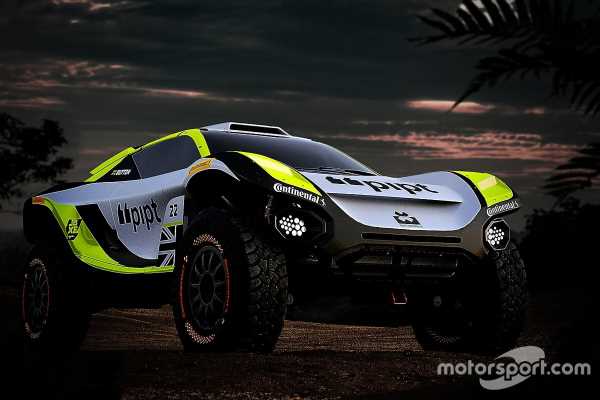 Button is the third F1 title winner, alongside Lewis Hamilton and Nico Rosberg, to establish a team to race in the championship founded by Formula E co-creator Alejandro Agag.

The announcement of JBXE, which comes just 10 weeks ahead of the maiden desert event in Saudi Arabia in April, boosts XE up to a 10-team grid for its first campaign.

New Williams F1 senior advisor Button, who has yet to reveal his team’s female driver, said: “JBXE has been a long time coming and I’m both delighted and proud to announce its formation and entry into the inaugural Extreme E Championship.

“I caught the off-road bug a few years back, which led to me entering my own team in a few races including the Mint 400 and even the Baja 1000 and I absolutely loved it!

“It was around the same time I first heard about the plans for Extreme E, which I’ve followed with great interest, and what Alejandro, Ali [Russell, XE chief marketing officer] and the team have managed to create is nothing short of incredible.

“In Extreme E, they’ve created a product that will offer first-class racing and entertainment to the fans, but also serves to highlight the impact of climate change.

“While we will of course compete to win on track, as a collective we will also work to maximise awareness while racing in places that have been damaged or affected by climate change over the years.

“Alongside the awareness piece, Extreme E themselves are committing legacy initiatives at each destination which help protect already damaged ecosystems impacted by climate change.”

“On track I’m delighted to say there are some world-class opponents to go wheel-to-wheel with and Extreme E is a world-first which sees true equality with male and female drivers both as team-mates and as opponents out on track.

Button, the 2018 SUPER GT champion alongside Naoki Yamamoto, has experience of loose-surface competition, having contested the famous Baja 1000 off-road race in 2019.

His late father John also enjoyed success in the British and Lydden Hill Rallycross Championships, finishing runner-up in both competitions in 1976.

Agag added: “I’m thrilled to welcome another major name in the world of motorsport in Jenson Button. He is one of the most popular drivers in the business and Extreme E will give him the opportunity to live out one of his long-held passions, to compete at the highest level in off-road racing.

“Jenson, alongside his peers, will give further weight to our mission to raise awareness of the global climate crisis, while doing what we love – racing.” 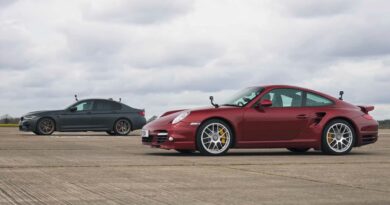 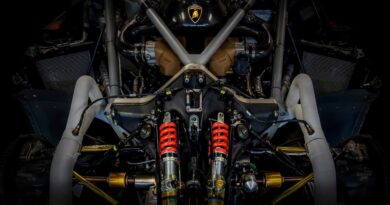 Lamborghini Says The Naturally Aspirated V12 Could Survive, But Only On Track 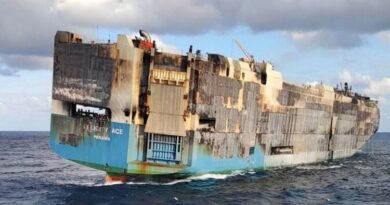