In a perfect world, you’d be able to purchase a V-8-powered Jeep Wrangler and also get praiseworthy fuel economy. But we all know that’s not how things work. As such, fuel economy ratings from the EPA put the 2021 Jeep Rubicon 392 nearly as far down the gas-guzzler spectrum as other overpowered SUVs from the Stellantis-neé-Fiat-Chrysler universe such as the Dodge Durango SRT and Jeep Grand Cherokee SRT.

For starters, the Rubicon 392 Launch Edition comes at a hefty price tag of $74,995, not including options. Better have some extra cash beyond that to, you know, help pay the super-Wrangler’s gas bill. The EPA rates the 470-horsepower Rubicon 392 at 13 mpg in the city, 17 mpg on the highway, and 14 mpg combined.

Generally speaking, with the iconic Wrangler 4×4’s history of less than impressive gas mileage, these numbers should not come as a surprise to anyone. The supercharged Durango SRT Hellcat is a bit more of a fuel lush, with a 13-mpg combined EPA rating (and 12 mpg city, 17 mpg highway); the Jeep Grand Cherokee Trackhawk with the same engine delivers the same combined and highway figures, but a lowly 11 mpg in the city.

Understandably, nobody who is buying a beefed-up Jeep Wrangler to trade nicely paved roads for the dunes is doing so with miles per gallon high on the checklist. However, this acknowledgment does not make the Rubicon 392’s fuel economy any less eyebrow-raising, especially considering it is 2021. The Wrangler Rubicon 392 may be capable of impressive off-road excursions—but with such poor fuel economy, they could be shorter. Hey, if you want efficiency in a Wrangler, wait for the new 4xe plug-in hybrid model. 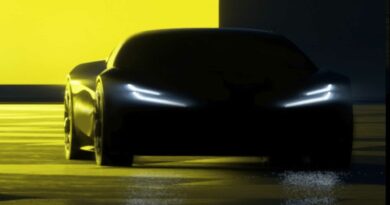 We Learn More About The Lotus Elise’s 2026 Electric Successor 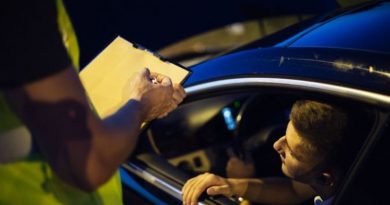 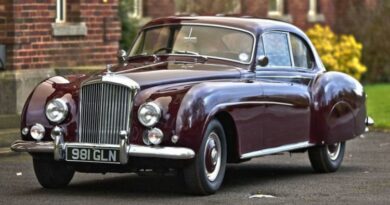 Rare post-war Bentley in ‘impeccable condition’ available for over £850,000