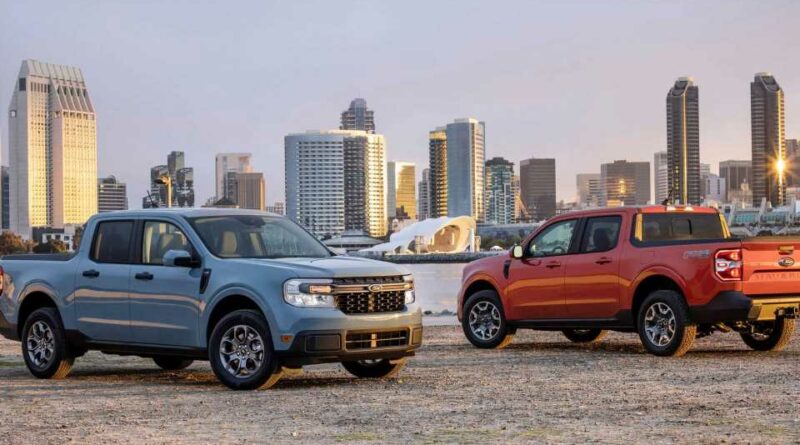 The global microchip crisis is still ongoing at full power and the situation isn’t expected to get any better until at least the middle of next year. Other factors, including most recently the war in Ukraine, are also causing production disruptions. Meanwhile, the demand for new, safer, more efficient, and better-looking vehicles continues to grow, which creates a wide gap between the number of available cars and the number of buyers as a natural effect. All this leads to higher prices on both the new and used car markets.

A new market analysis by iSeeCars covering about 1.2 million new car listings in the United States reveals the overall new car price in the country is 9.9 percent above the Manufacturer’s Suggested Retail Price (MSRP). This may not seem like a giant price hike but some of the hottest products on the market are priced well above the market average. The Jeep Wrangler leads the chart with $8,925 or 26.7 percent over MSRP on average, followed by the Ford Maverick in hybrid guise with $5,601 or 25 percent over MSRP.

Below is the list of the Top 15 new cars with the highest price above MSRP:

“Dealers have responded to market conditions by pricing cars above MSRP to make a higher profit on specific models and to help offset lower sales volumes due to restricted new car production,” Karl Brauer, an analyst at iSeeCars, comments. “In today’s market, consumers are willing to pay well above sticker price for the most in-demand vehicles because it’s the only way they can get the vehicle of their choice and avoid a lengthy wait.” 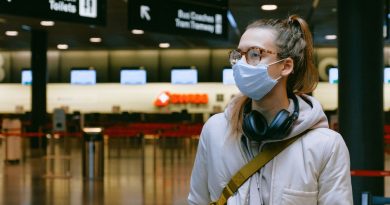 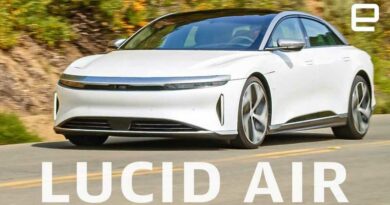 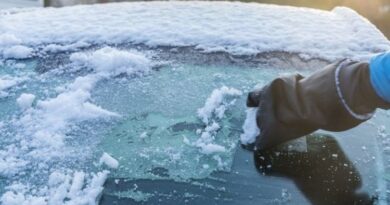 How to defrost your car windscreen without turning your engine on