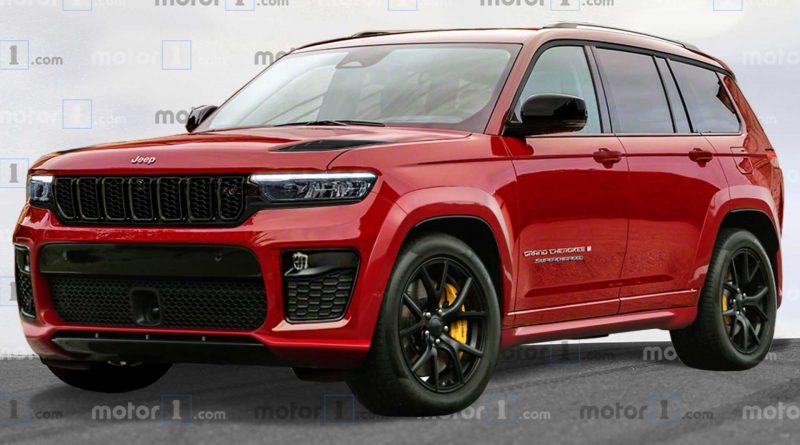 Kids will never be late for school.

When Dodge introduced the Durango SRT Hellcat last year, some people expressed their concern the world’s most powerful production SUV clashes with the Grand Cherokee Trackhawk. Tim Kuniskis, head of passenger cars at FCA, explained that’s not the case by saying the Jeep is not as loud and in-your-face as the Dodge.

With the launch of a seven-seat Grand Cherokee for the long-awaited WL generation, some folks would argue the midsize SUV is going to overlap even more with the 710-horsepower Durango provided a Trackhawk version is planned. However, that’s still not true seeing as how the production of the Hellcat Durango is a 2021MY-only affair, with production taking place over the course of just six months.

In other words, there is room in FCA’s performance portfolio for a Jeep Grand Cherokee L Trackhawk. It remains to be seen whether it will actually happen or Jeep will stick to the five-seat formula. In the meantime, our very own rendering artist has imagined the ultimate family hauler in sporty attire by adapting the current Trackhawk’s bits to the new design.

While the two-row Grand Cherokee has bigger chances of getting the go-faster treatment, we certainly wouldn’t mind seeing the extended L version packing in excess of 700 horsepower. Both configurations of the new SUV are coming for the 2022 model year and could be joined by the 4xe plug-in hybrid, but we might have to wait a bit more for the Trackhawk.

If such a version is in the pipeline, logic tells us it will use the familiar 6.2-liter supercharged V8. It pumps out 707 horsepower and 645 pound-feet (875 Newton-meters) of torque in the Grand Cherokee Trackhawk and an extra 3 horses in the Durango SRT Hellcat. We’ve imagined the L version with beefier air intakes and a wider body kit to complement the upgraded engine, which would also require beefier brakes behind the upsized wheels.

We’ll have to wait and see when and if the new Grand Cherokee / Grand Cherokee L Trackhawk will come out considering there might be some changes to the agenda under the new Stellantis management. 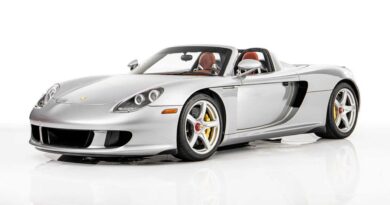 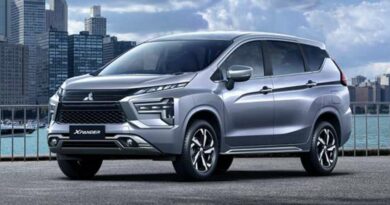 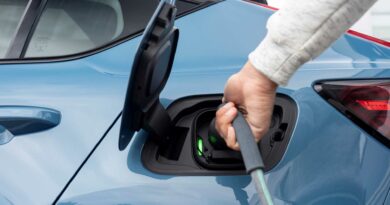 All US States, DC, Puerto Rico Get Green Light For EV Charging Plans