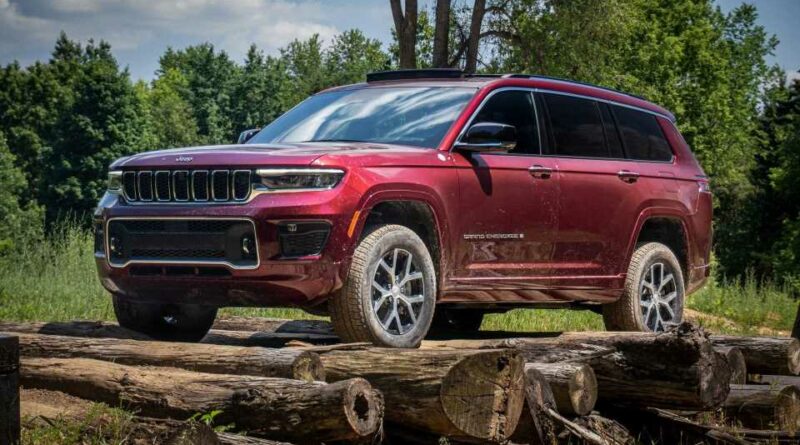 The Jeep Grand Cherokee L is the latest SUV to join the brand’s growing lineup, but that expansion hasn’t arrived without growing pains. The latest hiccup is a recall for select models equipped with smart lighting modules (SLM). An incomplete SLM software update can render one or both headlights inoperable, and that’s worse than bad because it’s illegal. Federal law requires cars to have functioning headlights, so Jeep is issuing a recall.

According to the National Highway Traffic Safety Administration (NHTSA), the potential number of affected units sits at nearly 37,000. The agency’s recall report is sparse, failing to clarify the issue beyond the basics. Inoperable headlights make it difficult to see and to be seen, which is very dangerous. Jeep will begin notifying owners via mail starting January 28, 2022. The company will direct owners to their dealers, who will reprogram the software free of charge. 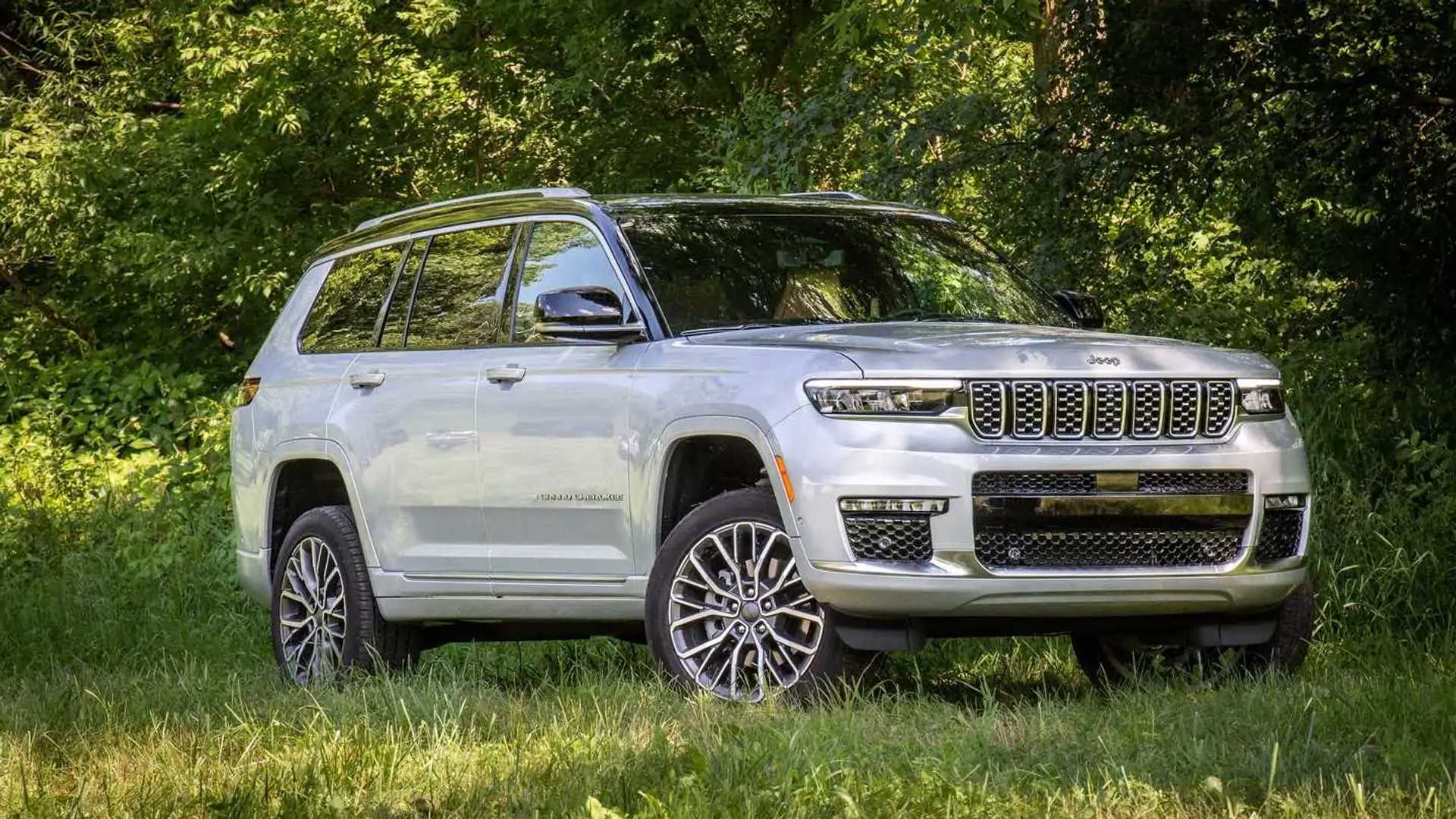 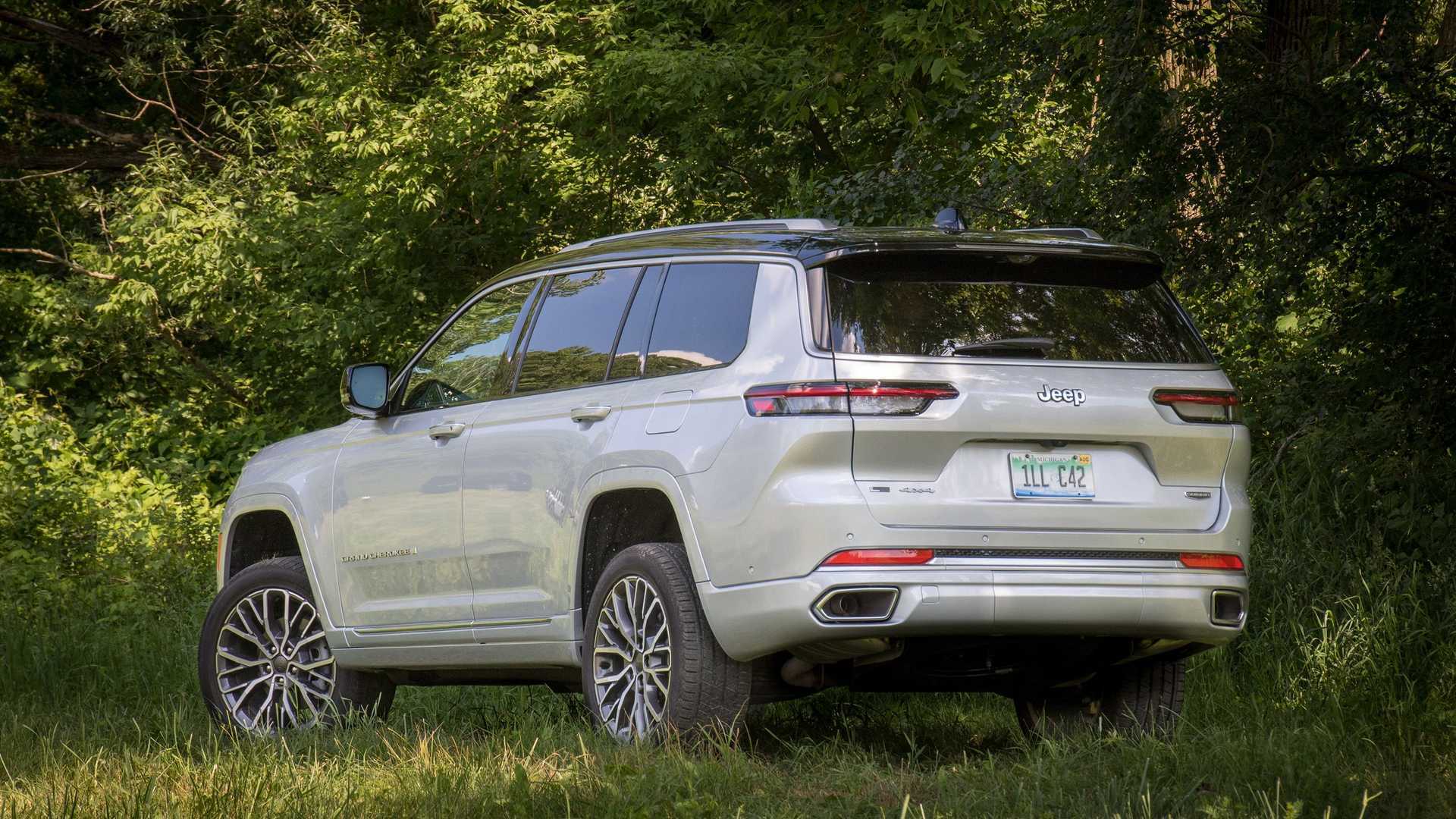 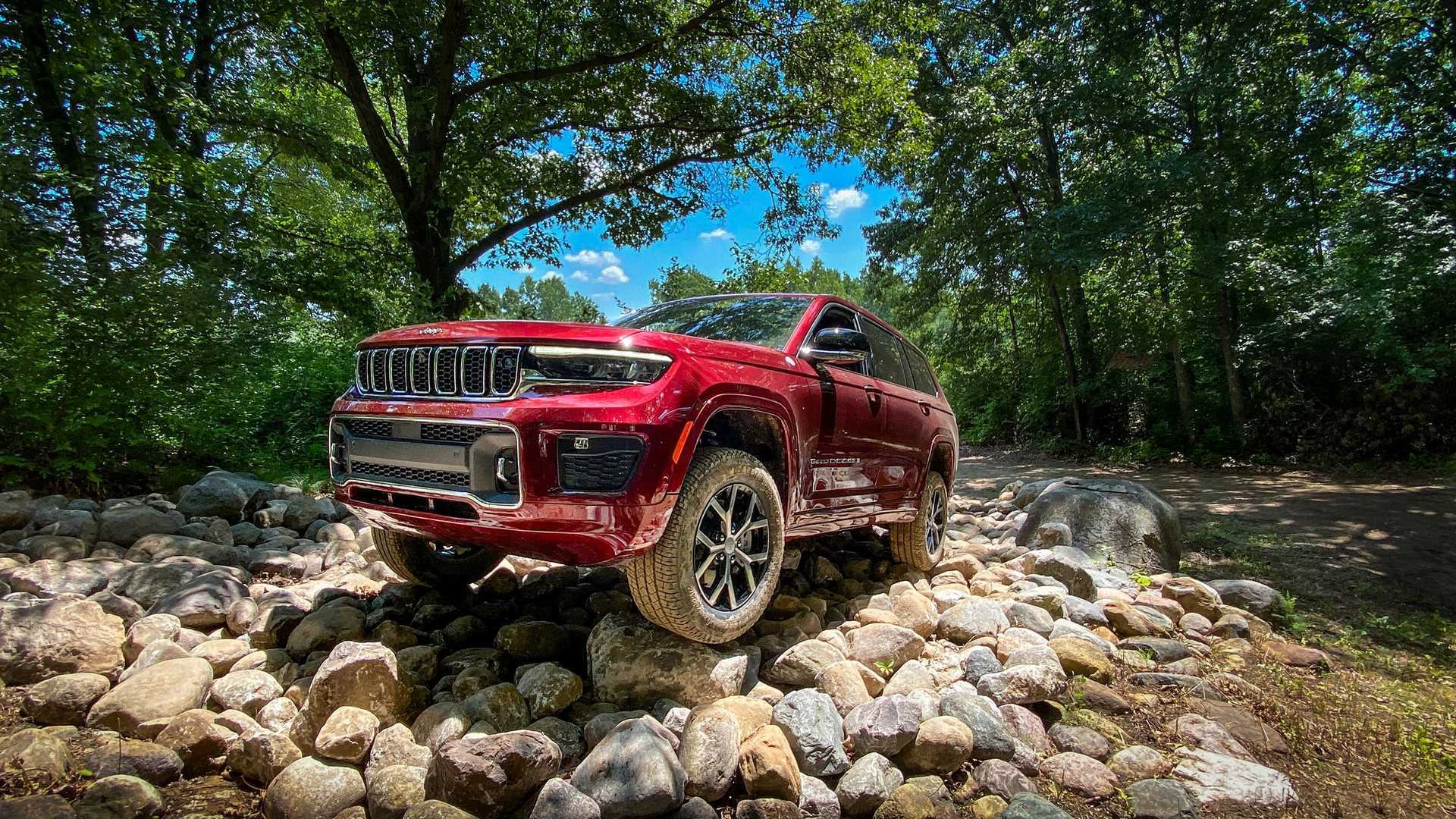 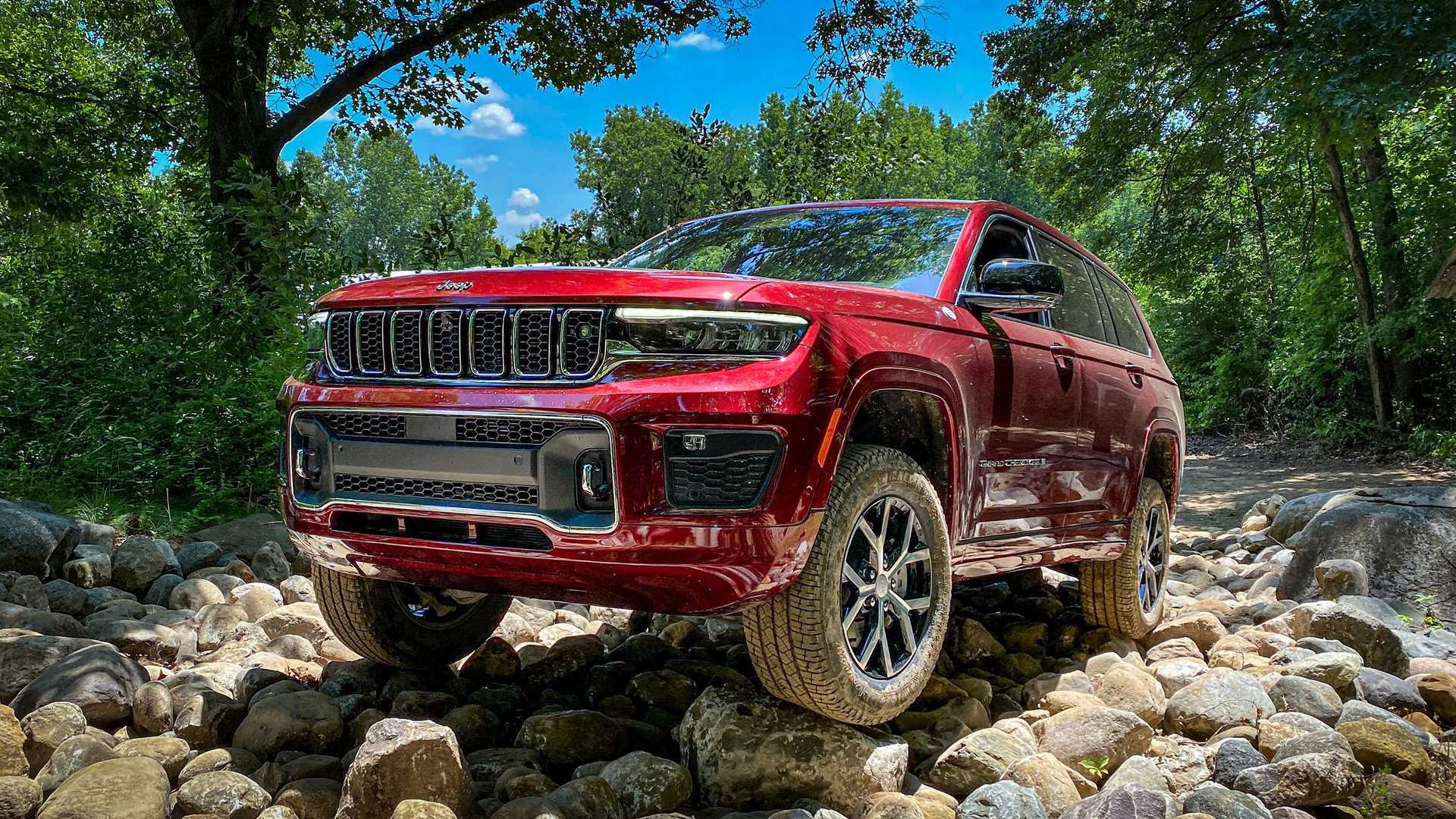 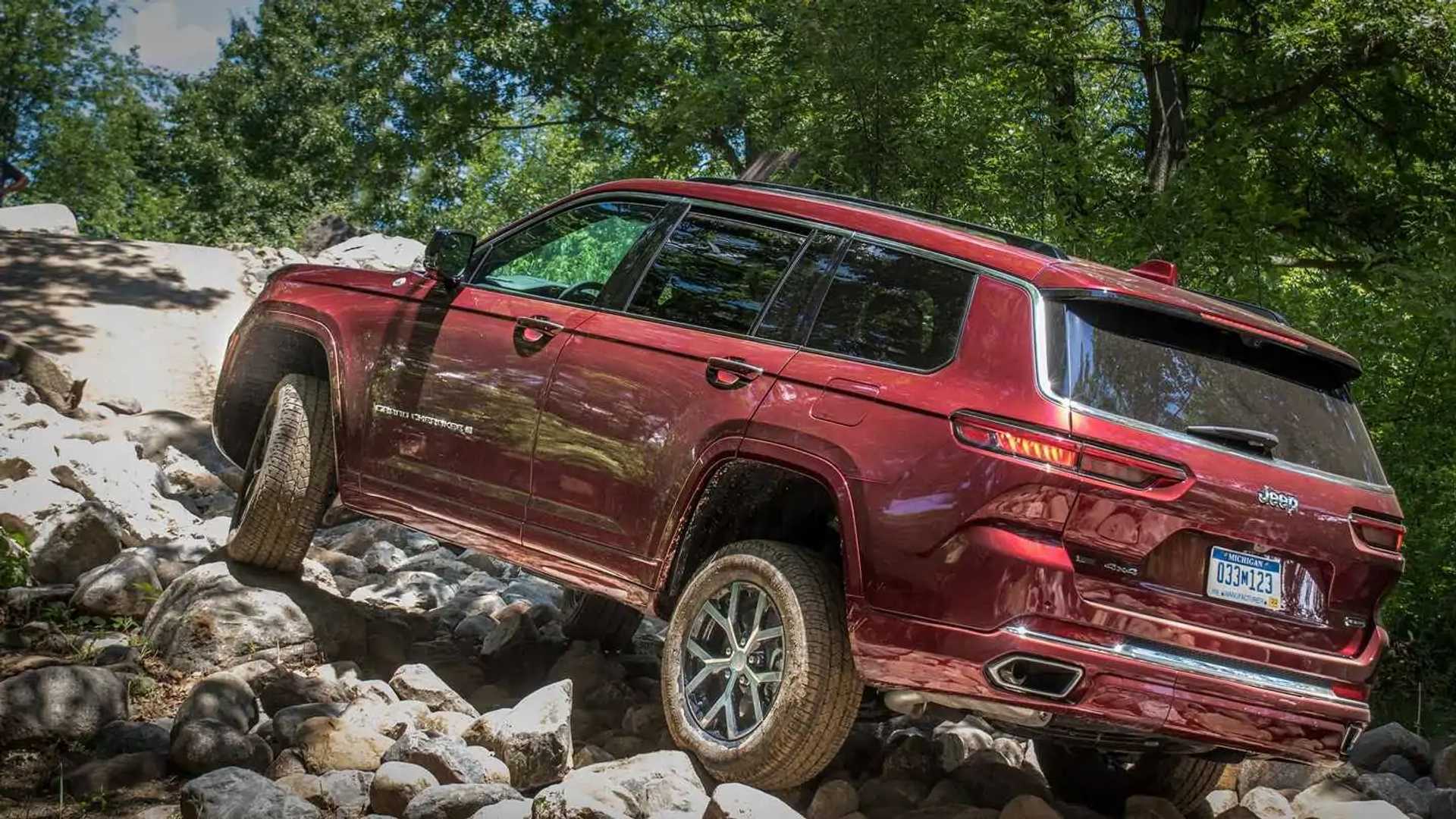 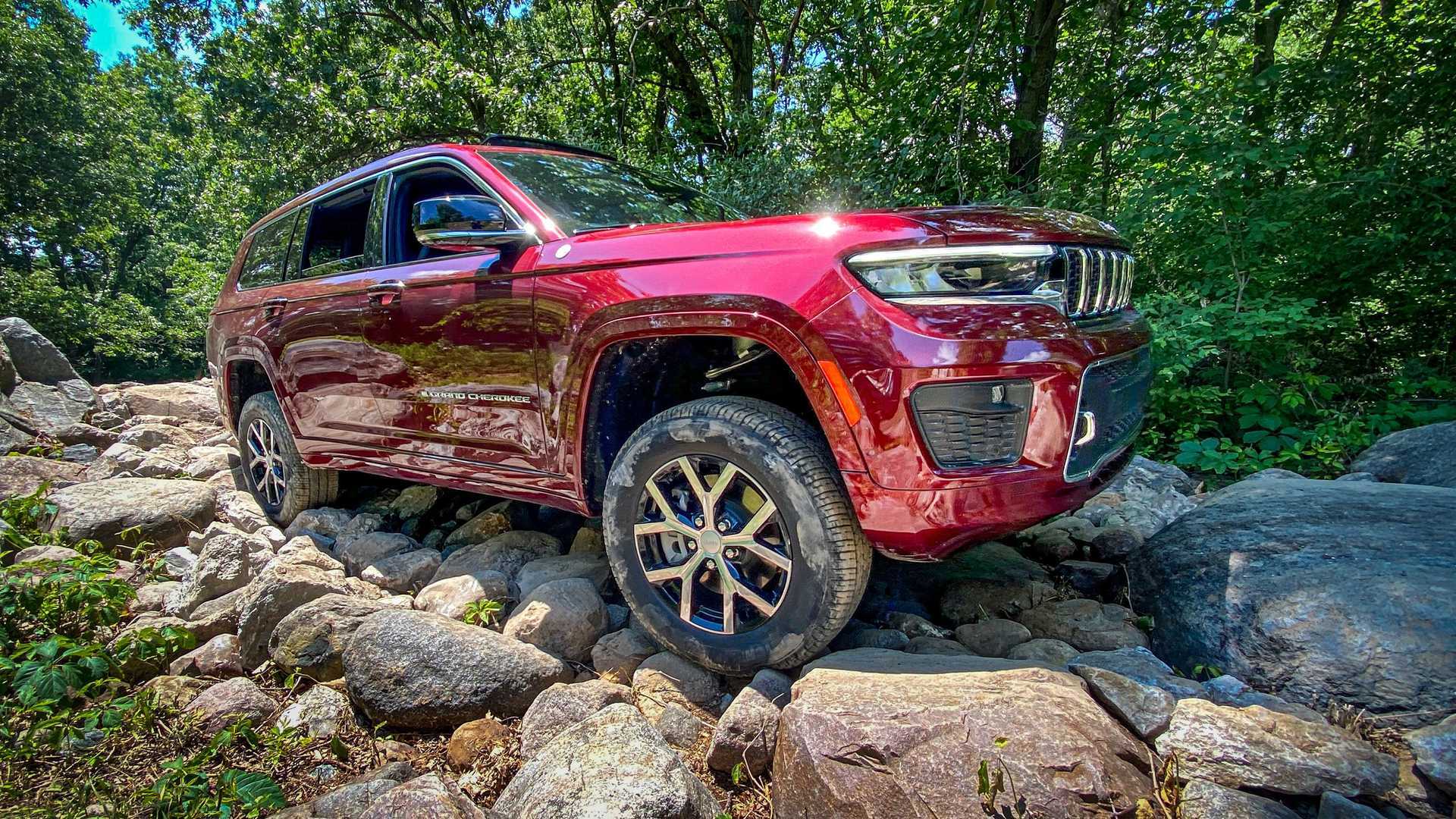 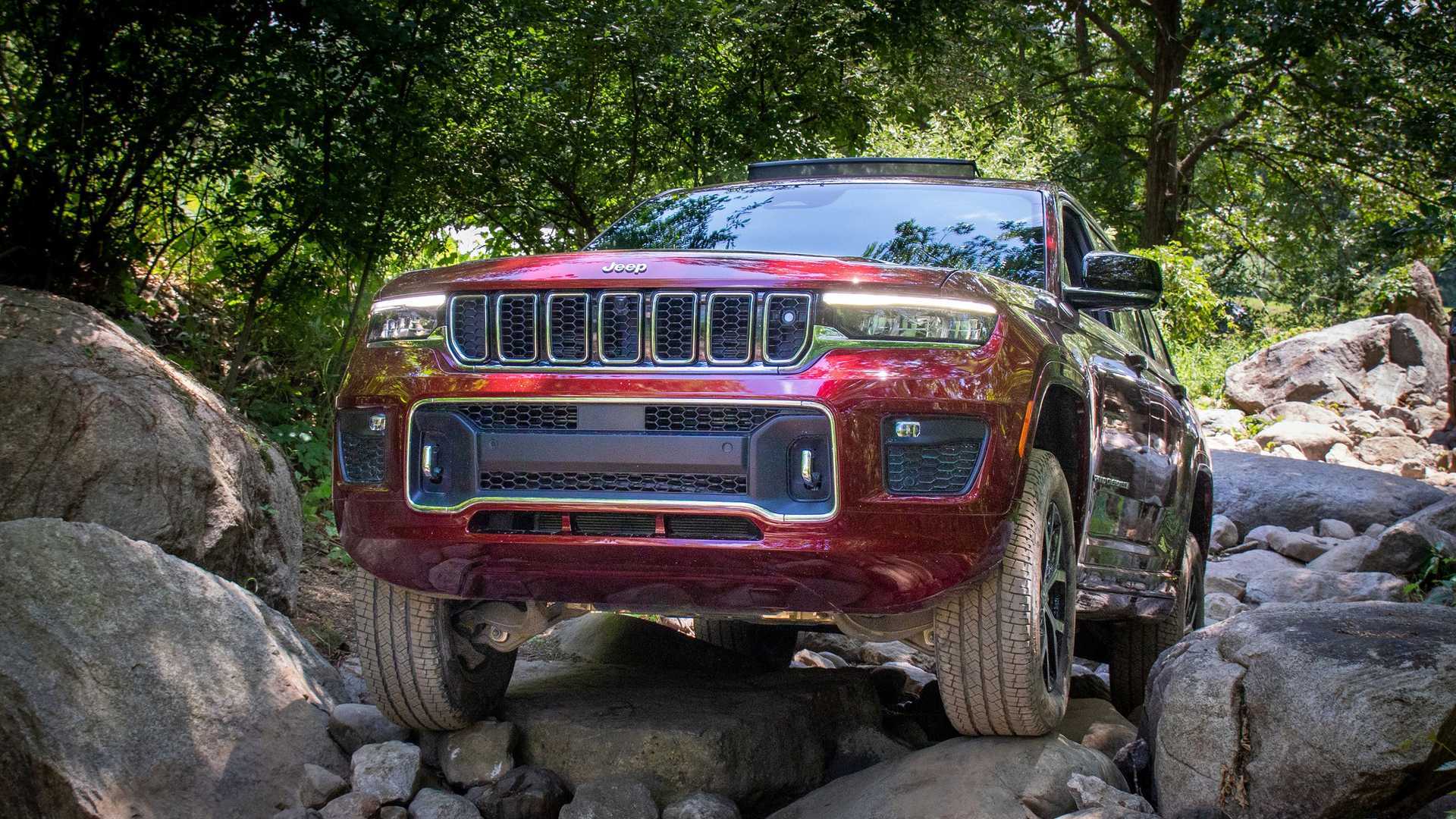 This is the model’s second recall related to its headlights since its introduction earlier this year. In October, the company recalled SUVs not equipped with automatic high-beam headlights for an issue that made it difficult to activate the high beams. However, it was a small recall that affected just over 7,000 vehicles. The new Grand Cherokee L also suffered from the ongoing chip shortage, which forced the automaker to build the model without its Quadra-Lift air suspension.

This is likely the beginning of a trend we’ll see in the coming years where simple software updates render vital vehicle systems inoperable. Large swathes of the internet have been knocked out due to bad software updates, and we should expect similar happenings and hiccups with cars going forward. Nobody’s code is perfect, and human error exists. Not having functioning headlights is a pain – especially with many living in places where the nighttime darkness arrives during the evening commute home. 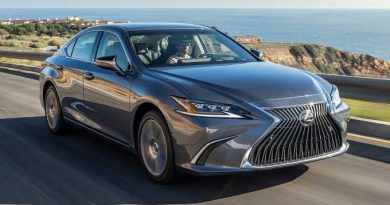 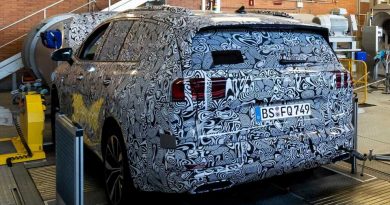 Volkswagen Group Discreetly Teases New SUV, But What Is It? 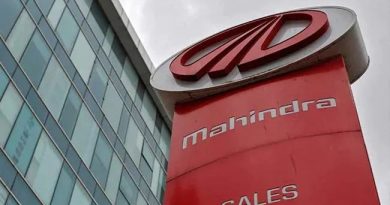