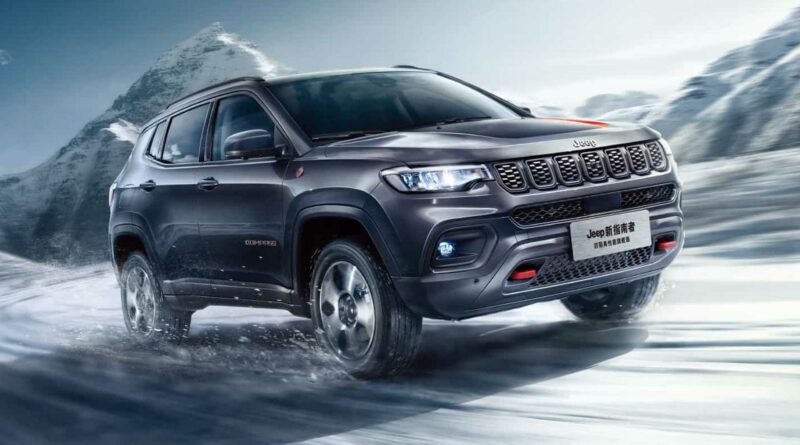 Jeep has closed its only factory in China, reports Bloomberg. Stellantis CEO Carlos Tavares pointed to local political meddling as one reason for the decision. However, while production in the Asian country is ending, Jeep will continue to supply dealers with vehicles. Jeep will ship a different lineup of electrified models to its dealers.

Sales for Western-branded vehicles are apparently falling in China. Sales for domestic makes and models are rising while US and German-branded vehicles are seeing their sales decline. They fell about a fifth in China during the first half of the year, according to Tavares. Even Japanese brands saw new car sales drop by double digits.

Recent geopolitical events and rising political tensions have Stellantis and other automakers concerned about potential economic sanctions disrupting its business operations in China. Earlier this year, Renault had to cease operations in Russia after the country invaded Ukraine, which eventually resulted in Renault selling all of its shares in Renault Russia. This is something Jeep is hoping to avoid. Two years before that, sanctions hit the Iranian economy, and PSA Group had to step back from operations in the country.

The closure of Jeep’s only plant ends a 12-year manufacturing agreement with Guangzhou Automobile Group, a state-owned automaker in China. According to Tavares, GAC wasn’t meeting Jeep’s expectations, so the company thought “it was better to unwind.” The partnership built the Renegade, Compass, Cherokee, and Grand Commander for the market.

Concerns about sales success in China predate Stellantis’ decision to cease Jeep production. In 2020, as PSA Group and Fiat Chrysler Automobiles negotiated their merger, there were concerns about the performance of both automakers in the country. The two merged to cut costs.

The coronavirus pandemic and the war in Ukraine exposed the fragility of today’s global supply chains. It has automakers, suppliers, and many other businesses reevaluating how and where they do business, and there could be other automakers that take preemptive action to protect their operations in the coming months and years. 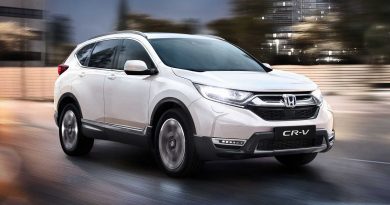 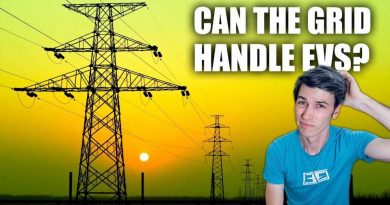 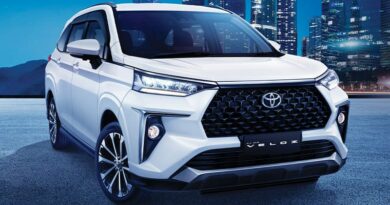