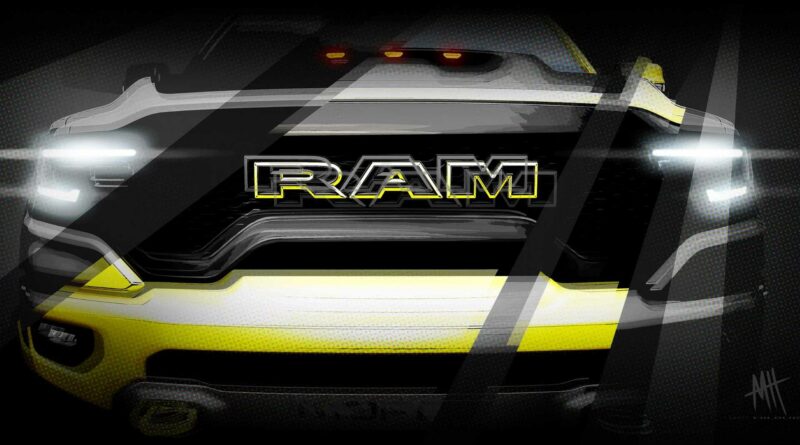 While General Motors and Honda won’t be at this year’s Specialty Equipment Market Association (SEMA) Show in Las Vegas, Stellantis will be there with Mopar. The automaker posted concept sketches previewing three custom vehicles the automaker will showcase at the event, which runs November 1-4.

The sketches preview a custom Jeep and two custom Ram pickups; however, the sketches hide the upgrades. The Jeep sketch, which lacks a door, features the word “SURGE” at the top, with the e in blue. It also looks like the Jeep has an EV badge behind the front fender.

One of the Ram teasers shows the truck with a bed cap that extends over the bedsides. It has a black-and-gold stripe running down the side, bolt-on fender flares, chunky tires, and an extended running board. The second Ram teaser shows off the truck’s face, revealing the TRX’s front end. It features the same bold RAM branding in the grille, but the real giveaway is the marker lights hiding in the hood scoop.

This year marks Mopar’s 85th anniversary, starting life in 1938 as a name for a line of antifreeze products. The brand grew in popularity in the 1960s during the muscle-car era, offering parts and upgrades for both road cars and race cars. The word combines Motor and Parts into one.

Last year, Stellantis went to SEMA with six different concepts across three brands – Dodge, Jeep, and Ram. The automaker will also showcase its lineup of factory-backed performance parts and accessories. It’ll show off these goodies at its 15,345-square-foot exhibit at the Las Vegas Convention Center.

Dodge was supposed to debut the last of the Challenger’s “Last Call” models, but the brand had to cancel the reveal due to supply chain problems. Dodge hasn’t rescheduled the debut.

Ford is another automaker stepping back from the show. The Blue Oval won’t have a traditional display, instead choosing to showcase its products at select exhibits and digitally online. Digital reveals have become the norm as automakers shy away from auto shows and similar events like SEMA. We expect to see more teasers leading up to the big show. 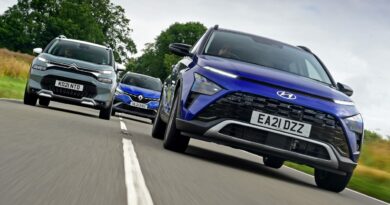 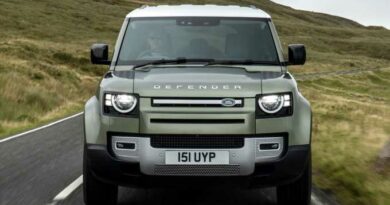 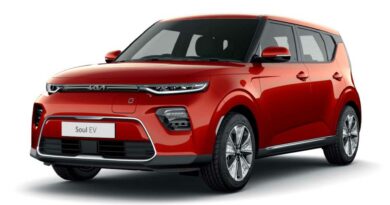 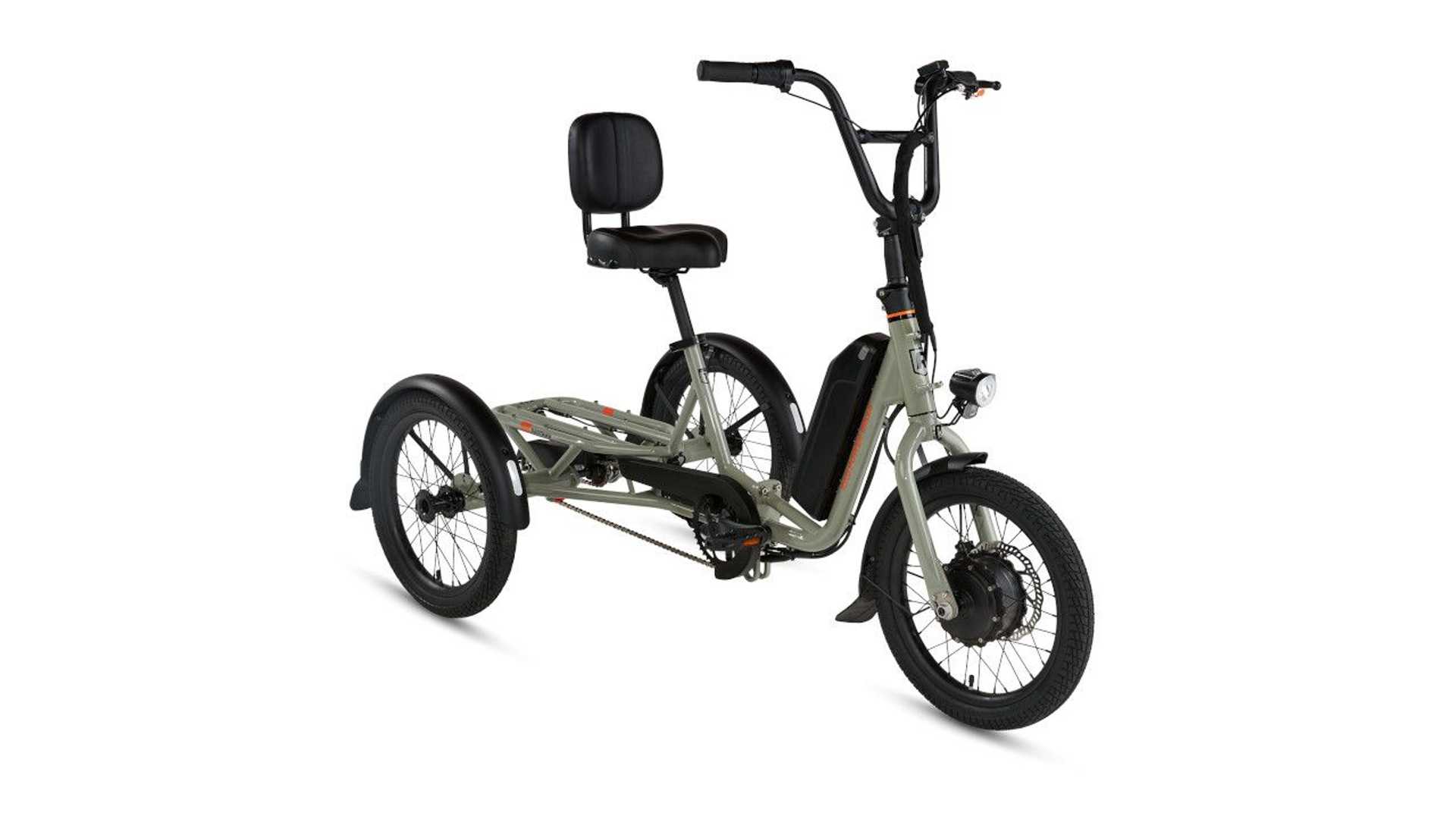 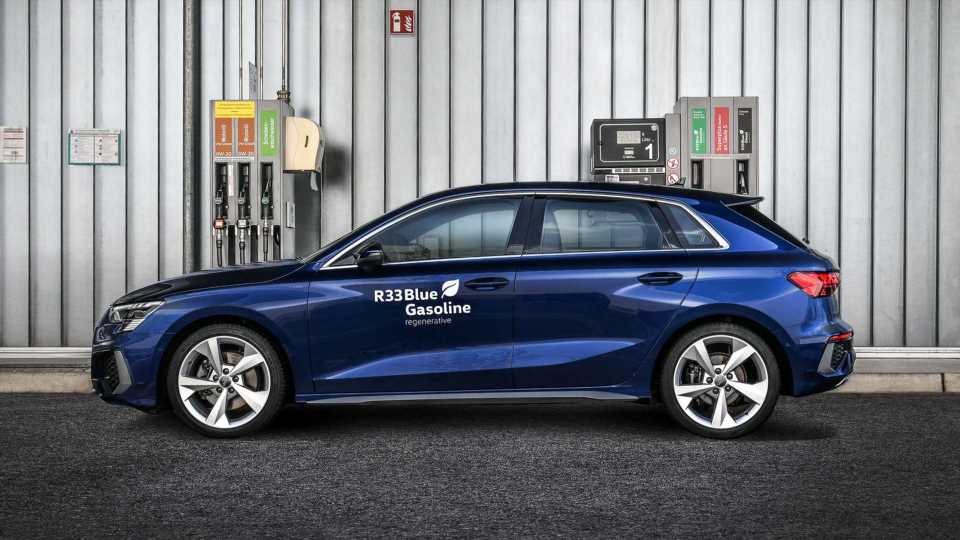 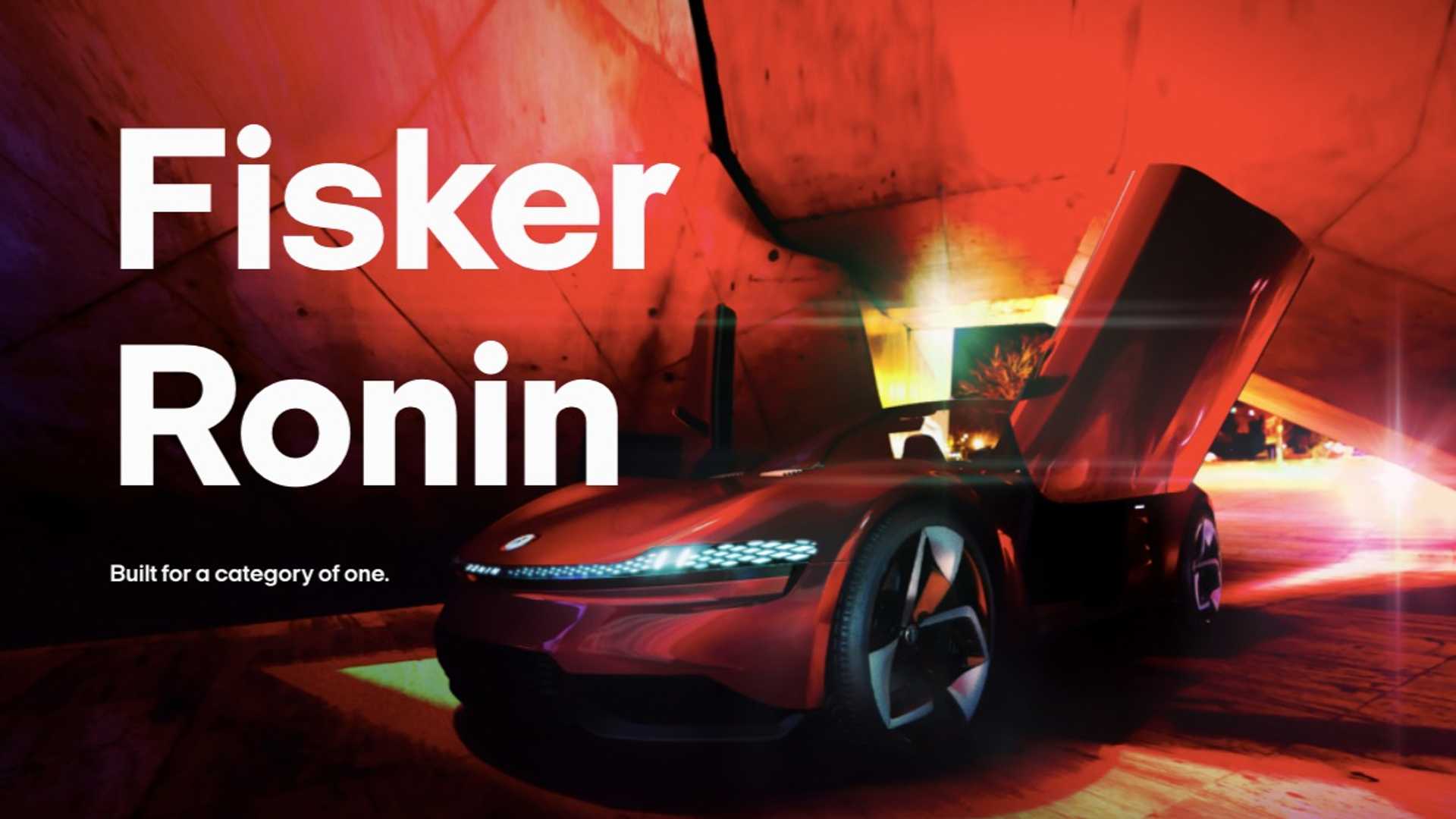 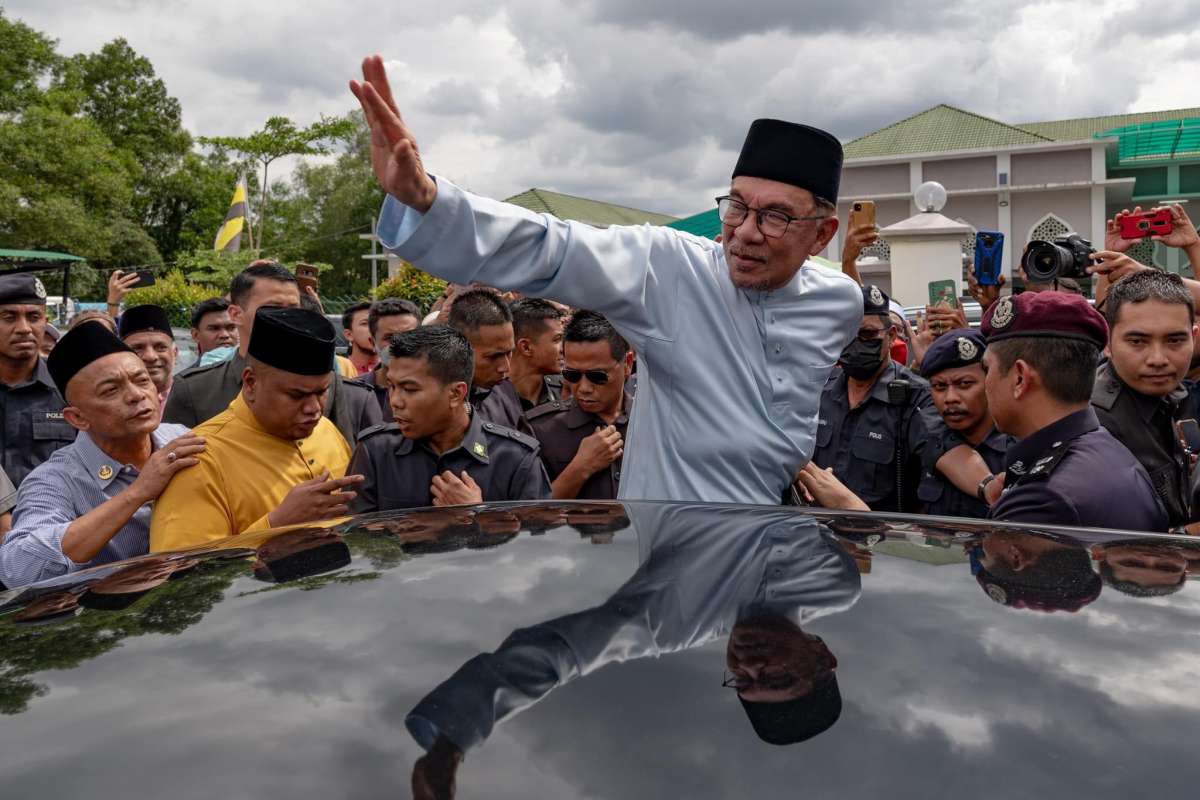