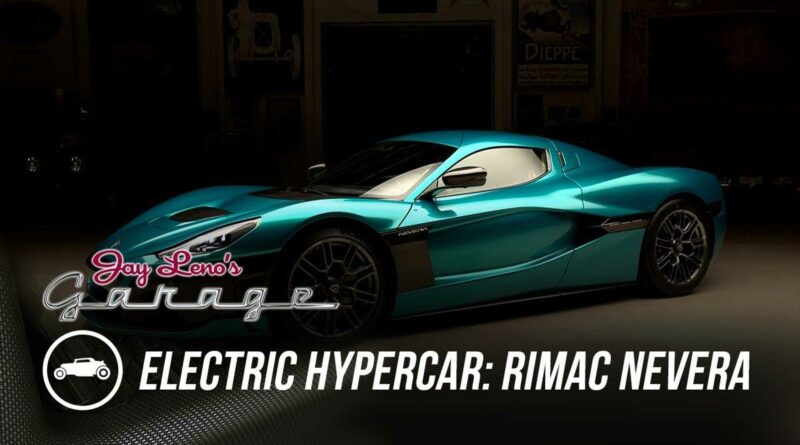 Jay Leno drives a lot of cars, but none are quicker than the Rimac Neveva he recently reviewed for his YouTube channel. The Nevera’s quad-motor setup produces a combined 1,914 horsepower and 1,740 pound-feet (2,360 Nm) of torque, and thanks to its carbon fiber construction and low weight, it can sprint to 62 mph (100 km/h) from standstill in under 2 seconds on normal road tires.

The video begins in the typical Jay Leno’s Garage format with Jay walking around the car with a company representative, in this instance Rimac’s test and development driver, Miroslav Zrncevic, who guides the renowned car guy around the vehicle. He is really impressed by the Nevera’s design, which he says is timeless and very pleasing to behold, especially since it’s mostly a result of form following aerodynamics.

Zrncevic recounts many stories from the Nevera’s development in this nearly 50-minute long video, like how the company tested the vehicle’s durability after repeated launch control starts. Apparently, they did 200 of them in succession in order to make sure it is able to take that kind of abuse, which we expect owners to subject it to – this is, after all, the quickest-accelerating road car and it’s coming to the US.

Once Jay takes the car out on the road, he immediately experiences what the Nevera’s colossal power feels like. And he starts in the lower-power modes, gradually moving up to the track mode which unlocks 100 percent of the power for both front and rear axles. He didn’t take the vehicle out around canyon roads in the video, though, but seeing how quickly it disappears out of the frame when floored is still remarkable.

The only mode they didn’t use in the video was the one which cuts power to the front two motors and cranking both rear motors up to full power – drift mode. However, according to Zrncevic, that mode should only be used on track and in controlled conditions, never on the street.

In fact, the development driver notes that the Rimac is not the kind of vehicle you drive without electronic aids, regardless how brave and experienced you may be – the nannies play an important part in keeping the vehicle on the road. He notes that early development vehicles that didn’t have traction control and torque vectoring were quite the handful to drive quickly. 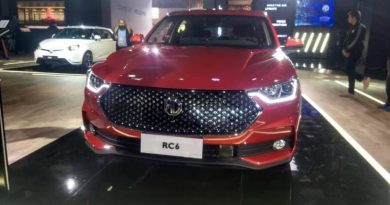 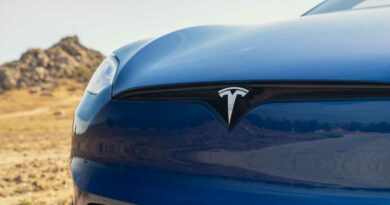 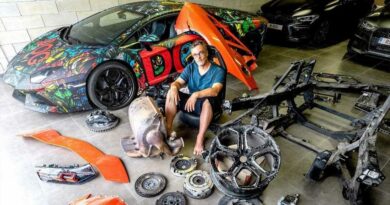 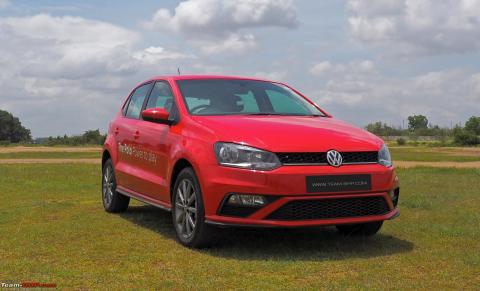 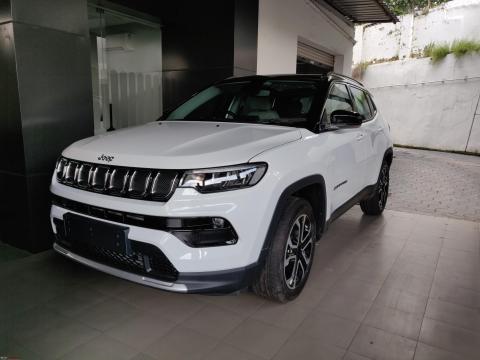