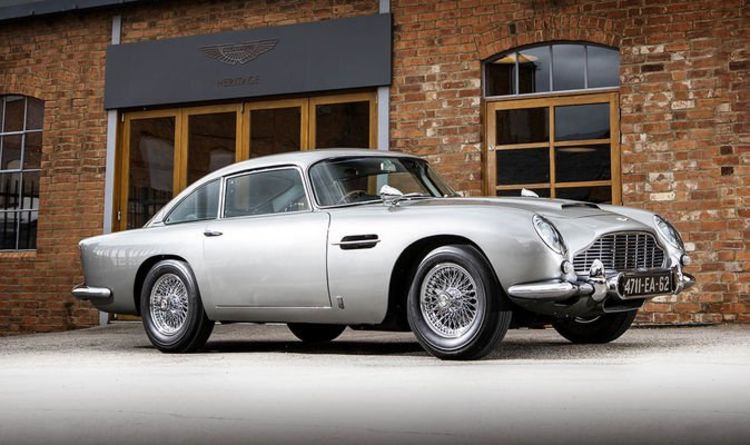 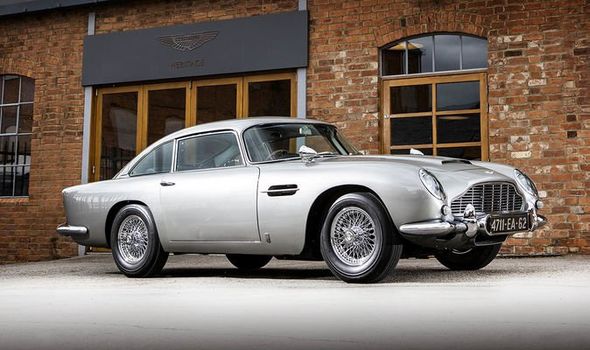 The Aston Martin DB5 used in the James Bond franchise is possibly the most famous car of all-time. The iconic car is almost a character in some of the most popular Bond films to date, stacked full of gadgets and a timelessly beautiful design. It has been used in some of the most iconic car chases in cinema history and has some of the coolest gadgets inclduing an oil slick, machine guns, and an ejector seat. Now, fans of the franchise and collectors will get a chance to own the vehicle as one of the original car ordered by Eon Productions is set to be auctioned off.

RM Sotheby’s, the official auction house of Aston Martin, has announced that “the most famous car in the world” will be sold off at the company’s 2019 Monterey auction on 15 August.

The car to be sold off is just one of three surviving examples commissioned in period by Eon Productions and fitted with MI6 Q Branch specifications as pictured in Goldfinger.

Two versions of the car were made each performing different roles; one was for the stunt scenes and chases which needed to be lightweight while the other as for interior shots and close-ups.

The car being sold was never on screen in the films but was used in the promotional material for Thunderbolt. 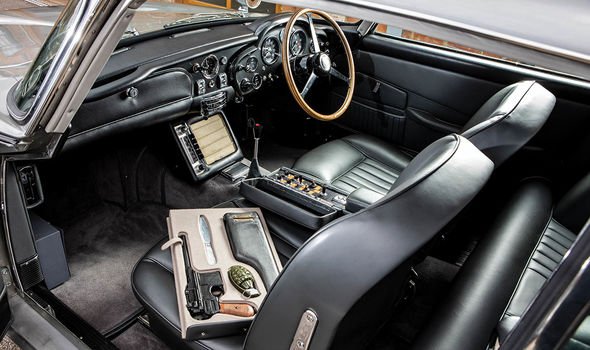 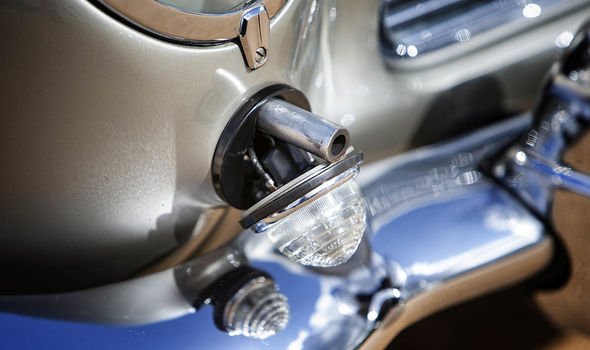 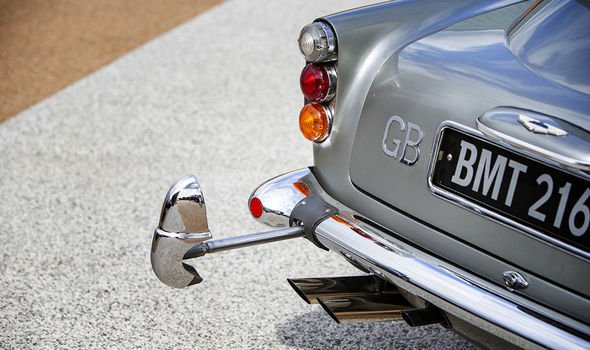 It is also a fully loaded model with all the Q branch modifications used to apprehend assailants in the films.

All of these features were designed to be used frequently and on-demand and still function to this day. The car was quietly sold after it was no longer deemed necessary in the productions and has had three operate owners over the past three years.

Since it was last sold in 2006 for around £2million the car has gone through an extensive, no expense spared restoration to make sure the car functions as it was originally built to.

Barney Ruprecht, Car Specialist, RM Sotheby’s comments: “No other car in history has played a more important leading role on film and in pop culture than the Aston Martin DB5.

“The DB5 is the iconic cornerstone of a marketing relationship that still exists to this day—with the model’s collectible status rooted largely in its 007 fame—and we look forward to exciting car and film enthusiasts alike in the lead up to the auction.

“This is an unbelievably rare chance to play secret agent in a car that offers incredible performance and style in its own right and we’re honoured to offer the Bond DB5 alongside our partners at Aston Martin.”

Sean Connery, who originally portrayed James Bond on film in both Goldfinger and Thunderball said: “These DB5s are amazing – I remember the Furka Pass tire shredding as well as the promotional events with these cars – they have become increasingly iconic since Goldfinger and Thunderball, in fact I bought a very fine DB5 myself relatively recently.” 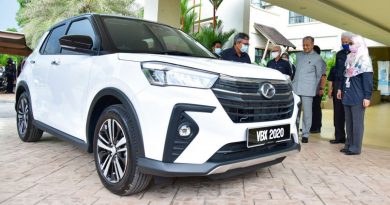 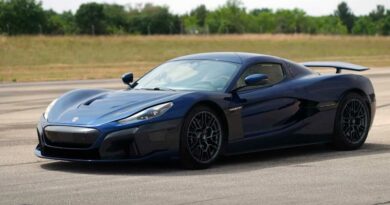 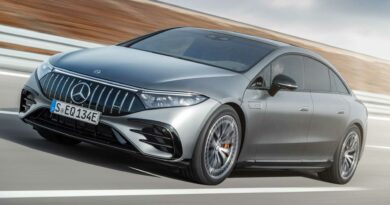