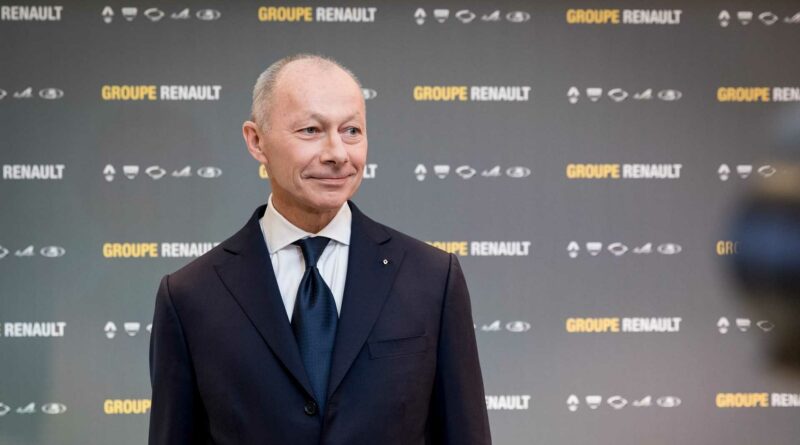 Tata Motors, the owner of Jaguar Land Rover, has announced the British company’s CEO is stepping down from his position. The information is really scarce at the moment but Thierry Bollore said the move is a result of personal reasons, without elaborating further.

Automotive News reports Bollore will resign from the position effective December 31, which means Jaguar Land Rover will have a new boss next year. The online publication says Adrian Mardell, currently responsible for the automaker’s financial department as head of finance, will take the role of interim CEO. Mardell is currently a member of JLR’s board of directors and has been working for the company for 32 years.

Bollore was appointed as JLR’s CEO in September 2020 after an eight-year stay at Renault Group. At the French manufacturer, he took the roles of executive vice president for manufacturing and supply chain, chief competitive officer, chief operating officer, chief executive officer of Renault, and others. Before that, the 59-year-old businessman spent five years at Faurecia, an international automotive parts manufacturer, after a 15-year career at Michelin where he finished his stay as a vice president in charge of the industry for Michelin Aircraft Business worldwide.

Replacing Bollore as Jaguar Land Rover’s CEO, at least temporarily, is Adrian Mardell, who has been the chief financial officer of the company since June 2019. He has spent 30 years working in financial roles at JLR, after joining the automaker in 1990. An interesting piece of information regarding his personal life is that he is a fan of National Hunt horse racing, as well as an avid supporter of American football, specifically the Detroit Lions.

More information regarding the unexpected move is likely to be revealed soon. Jaguar Land Rover hasn’t said when it will announce Bollore’s permanent successor, but we hope this will happen in the next few months. 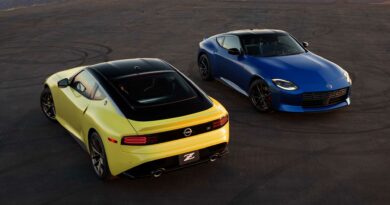 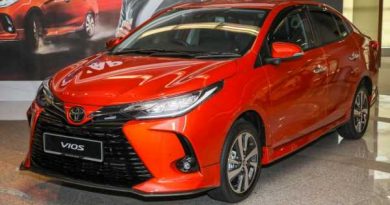 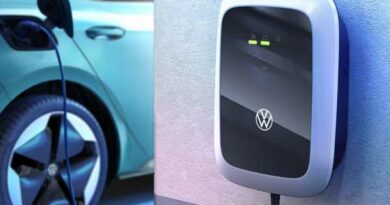 Volkswagen and Volvo only European carmakers on track to electrify lineups on schedule, study reveals – paultan.org