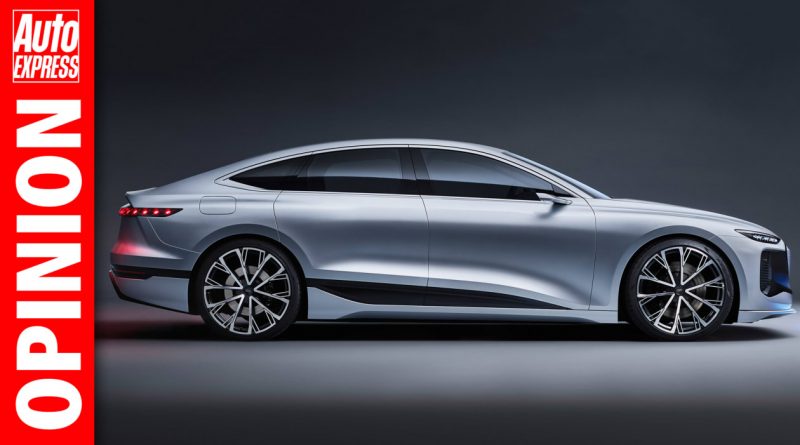 Another week and another raft of announcements from the world’s car makers about new electric cars that will be coming to a showroom near you soon.

This week it’s Audi, Toyota, Mercedes and even Ferrari talking about new battery-powered models. Don’t get me wrong, it’s hugely exciting (you probably already know I’m a bit of an electric car fan) and ultimately this is something that governments have said has to happen. Plus who doesn’t want to know what Ferrari is going to do with its first all-electric sports car?

But it’s almost as though the death knell has already sounded for the internal combustion engine. In the UK we’re still the best part of nine years away from 2030, when you won’t be able to buy a new car that isn’t electric or a plug-in hybrid. But the car makers are seemingly so fixated on EVs that the cars people still want to buy (and read about) seem to have been forgotten – and remember, less than 14 per cent of new cars sold last month had plugs attached to them.

I know from the E-mails I receive each week that there is a degree of EV fatigue already. As a title that reports on the very latest news from the automotive industry, we face a weekly challenge about how to mix things up to give you coverage of the cars you want to read about most – and that’s increasingly tricky when the vast majority of news is around electric cars. As one regular reader said to me this week, “You’d think the switch to electric was next week, not nine years away.”

The news is not good for fans of internal combustion engine (ICE) cars, with some makers halting development of the technology, and the likes of Audi saying it’s going to cull some of its ICE range to make way for more EVs.

Nobody is denying there’s a need to encourage more people to get excited by – and buy – electric cars. But let’s not forget there are nearly nine years left during which a lot of people will still want to buy petrol and diesel cars.

Find out about Ferrari's plans for electrification here… 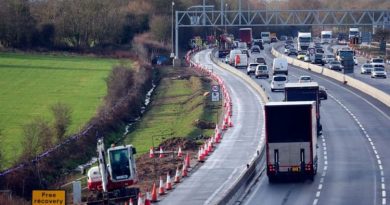 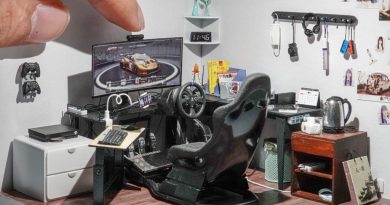 Meet The Smallest Sim Racing Rig in the World 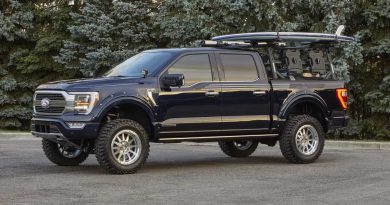 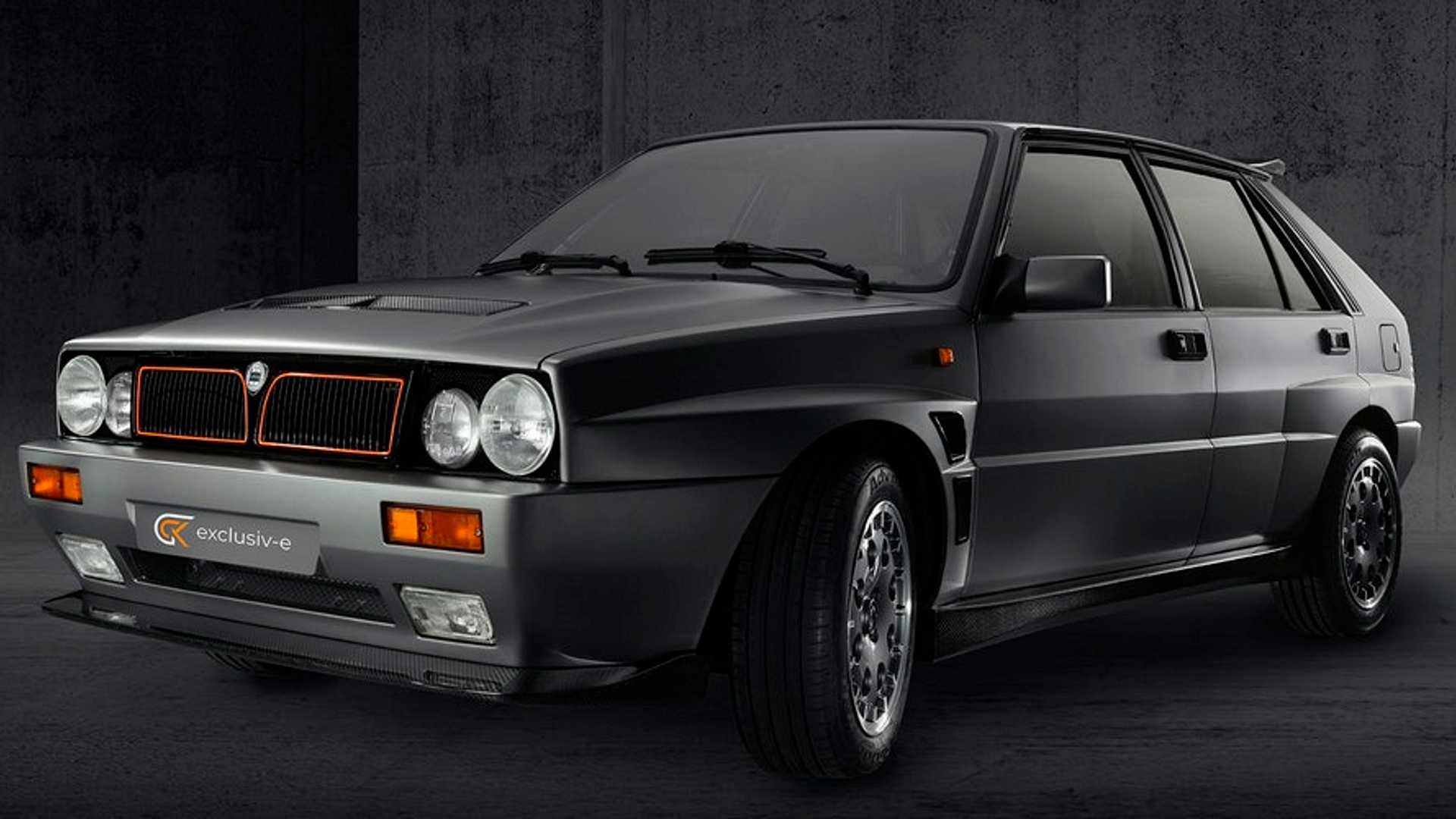 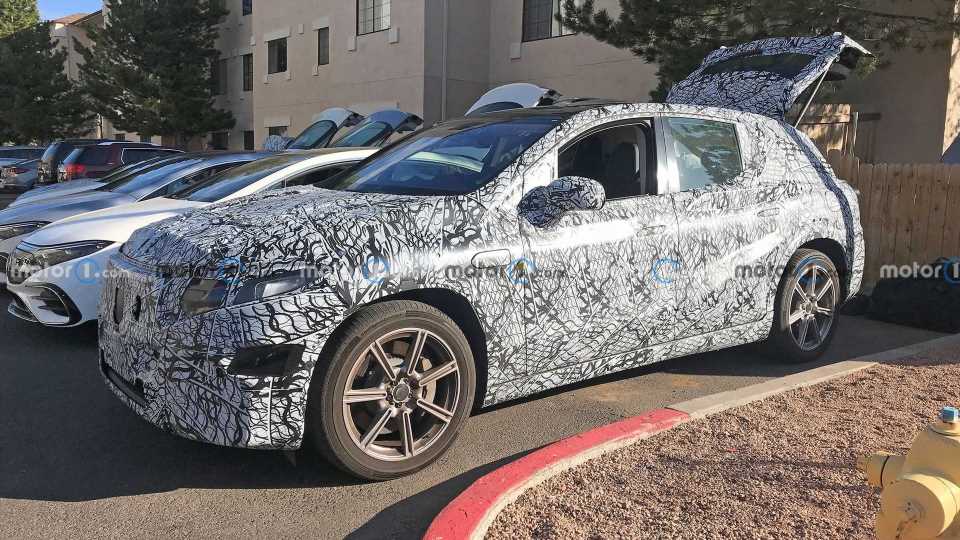