Many drivers have reported seeing issues stemming from E10 petrol which was launched onto forecourts in September. Problems have ranged from the car juddering, lower fuel efficiency and even a distinct smell coming from the vehicle.

E10 was introduced and touted as a “greener” fuel thanks to its higher renewable ethanol content.

Despite this, many have found their fuel economy being reduced as a result, leading some to return to using E5.

When E10 was introduced, E5 was designated as the “super” grade, which is still available at petrol stations across the UK.

One such driver who has gone back to using E5 is Express.co.uk reader Conan the Mermaid who has found cheaper petrol and better fuel economy.

“No prizes for guessing where I’ll be going in future.

“E10 is no good for my car that demands 95 Octane minimum whilst E10 is only 94, making the engine less efficient and everything else that goes with that.

Another driver has spoken of their local petrol station where the owner has had to reintroduce E5 as “his trade had dropped off” because people were looking for E5. 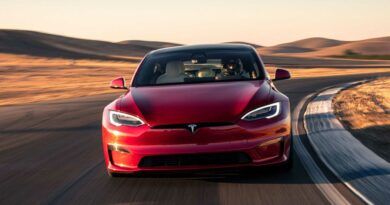 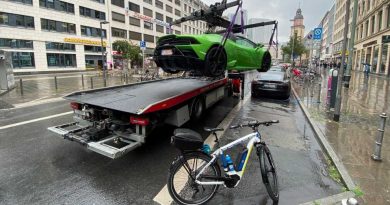 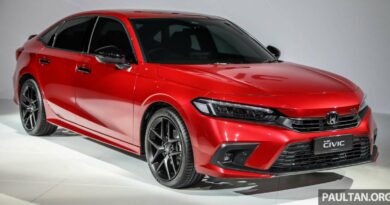 2022 Honda Civic e:HEV to be launched in Thailand soon with Accord Hybrid's 2.0 litre powertrain – paultan.org