Home » Car Reviews » Is This Electric-Swapped Mazda Miata/MX-5 Better Than The Original? 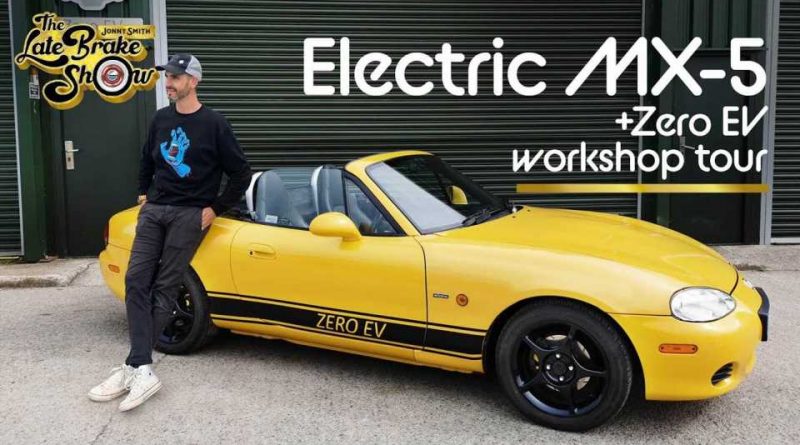 Sure, any Miata/MX-5 is a hoot, but would you really miss the four-cylinder if it was replaced by with an electric motor?

If you’ve ever driven a Mazda Miata / MX-5, you probably enjoyed the open air experience, the nimble handling and just the experience of driving such a fun-oriented little car. But whichever generation of the model we’re talking about, the engine has never been the star of the experience and this makes the MX-5 a very promising candidate for an EV swap.

Zero EV over in the United Kingdom has created a prototype for an EV conversion kit for the MX-5 (and other cars with the same front-engined, rear-wheel drive layout) and The Late Brake Show’s Jonny Smith has had a go in it. The premise behind this vehicle is basically to replace the ICE power plant with an electric motor of comparable power and not overburden it with too heavy a battery pack in order to preserve the legendary handling.

And based on Jonny’s experience behind the wheel of the prototype, the idea of converting an MX-5 to run on electricity seems rather tempting. Zero EV has also managed to keep the car’s weight very close to that of the original, despite the fact that it has fitted it with a 26 kWh battery pack that actually sits under the hood.

The motor is actually located roughly where the transmission would have sat and, unlike other kits, this particular kit does away with the gearbox altogether. The company behind it has not put it into production yet, and it created the car just as a proof of concept and to gauge interest, but we say this will be a very successful kit if they do give it the green light.

Firstly, there are millions of Miatas around the world, they are very well priced for the level of fun they provide and the kit itself shouldn’t be that expensive either. The video posted above also includes a detailed tour of the Zero EVs facility where the company is working on many cool projects, including one for an extra screen for the Tesla Model 3 – it’s designed to be placed behind the steering wheel and it will apparently be plug-and-play, although they don’t specify how it will interact with the car. 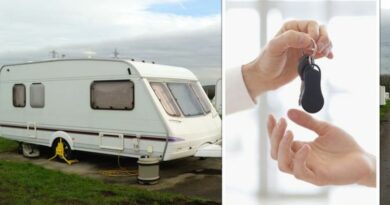 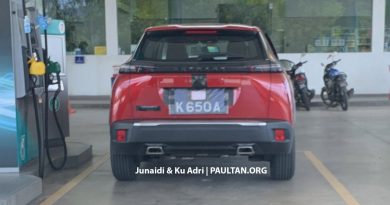 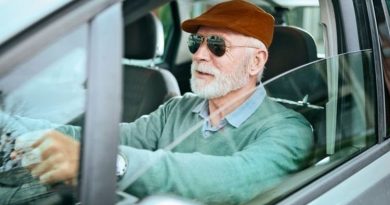 Elderly driving restrictions: New road rules should ‘not be based on reaching 70’