Home » Car Reviews » Is It Really Cheaper To Fuel An EV Versus A Gas Car? 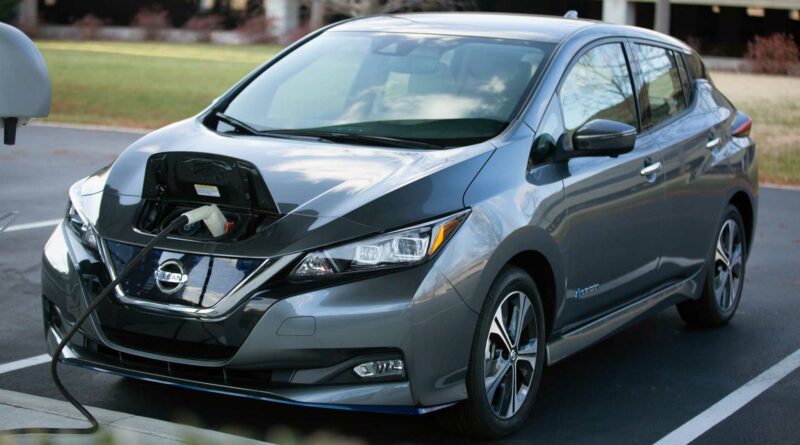 Charging an electric car will likely cost significantly less than filling up an ICE car with gasoline or diesel. But, how much can you save, and why is it cheaper to run on electrons than liquid fuel?

Before looking at the price comparison, it’s essential to understand that the lower ownership costs are not just about electricity versus gasoline prices. Here are some aspects of electric cars that yield lower overall fueling prices.

In typical gasoline cars, aerodynamics are essential but not typically of the utmost concern. Electric cars are different. Since batteries are the most expensive component in most EVs, they require a very slippery drag coefficient to maximize their range.

As explained by AirShaper CEO Wouter Remmerie, a low drag coefficient is the key to allowing your EV to get the most amount of range. “If you double your speed, the aerodynamic force goes up by a factor of four,” Remmerie told InsideEVs. Remerie estimated, “you can go 200km/h in a 200 horsepower sports car, but you need 1600 horsepower to go 400 [km/h].”

While these numbers are far higher than typical U.S. highway speeds, it reveals that it’s vital to master aerodynamics so EVs can travel on long highway stretches and still attain sufficient range.

Unlike internal combustion cars, electric cars have the upper hand because they use far less energy. According to the Department of Energy (DOE), a typical gasoline car would have an efficiency (energy to the wheels) of less than 25%. This means that the other 75% of energy would be lost as heat or used in other internal combustion engine systems. Disregarding the benefits of regenerative braking, electric cars have an efficiency of over 65%. The other 35% is energy lost in charging and drive system losses (battery system cooling and heat).

In traditional non-hybrid cars, deceleration is primarily done with their friction brakes. This means that lots of kinetic energy is simply wasted as heat. In hybrids and EVs, most braking is done through capturing kinetic energy and transferring it as electrical energy back into the battery pack. With this braking method, electric cars can recuperate energy back into the battery rather than wasting the energy as heat into the surroundings. According to the DOE, a typical EV’s total efficiency (factoring in regen) is around 90% in the combined cycle.

So, How Much Will You Save?

While most articles will compare two of the best-selling EV and ICE sedans, like the Tesla Model 3 and the Toyota Camry, choosing two closely-sized and similarly-priced cars is far more realistic.

The Toyota Corolla and the Nissan Leaf will be the two contenders in this comparison. The Nissan Leaf is the best-selling electric car that costs less than $30,000, and the Corolla was the second best-selling sedan this August (Car Pro USA). 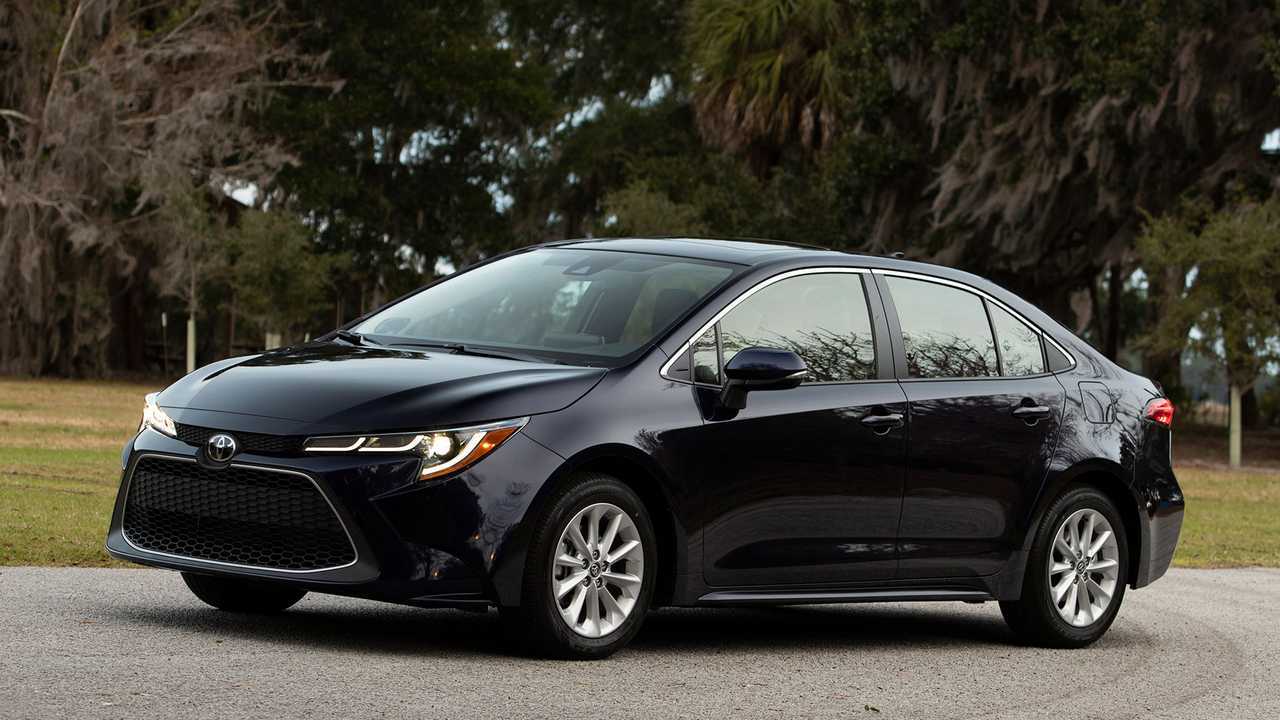 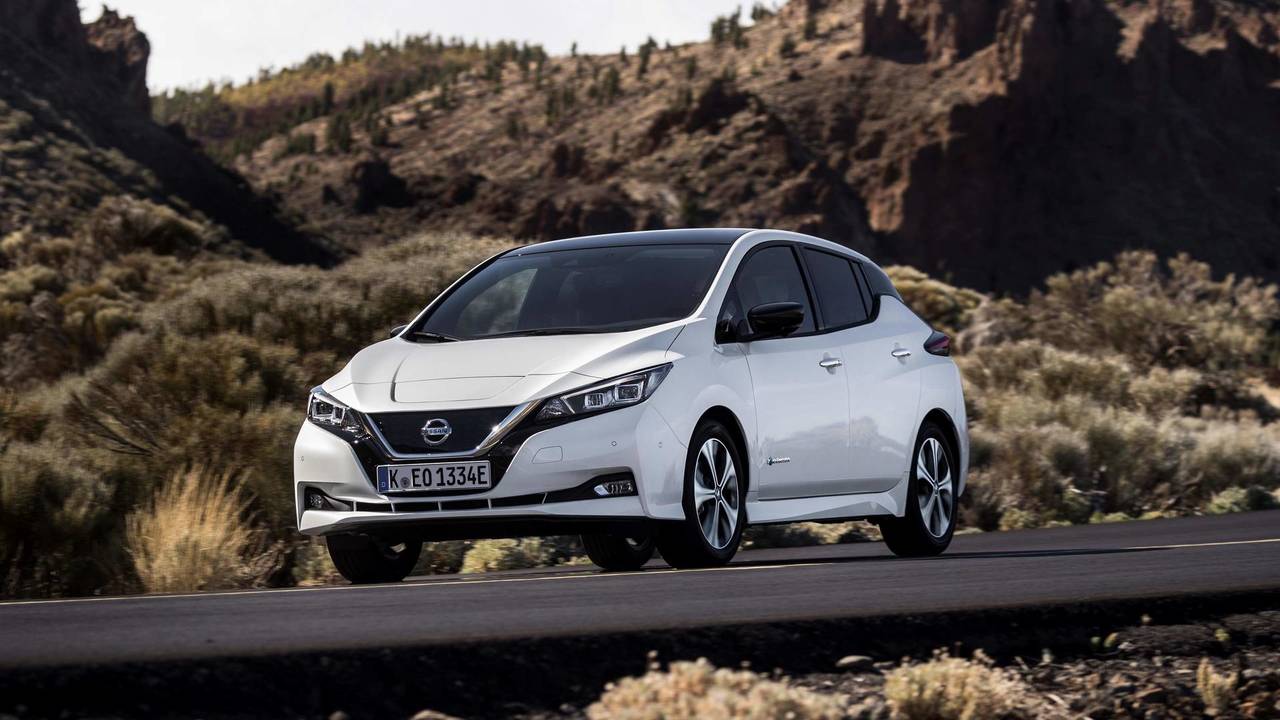 For the Corolla, we will divide the total annual mileage of 13,476 miles a year by 100 miles and then multiply that number by 3.0 gallons to get a total of approximately 404 gallons of gasoline used in one year. Multiplying this gas price by $3.285 a gallon, it’ll cost about $1,328 each year on gasoline for the Toyota.

For the Leaf, we’ll divide 13,476 miles by 100 miles and then multiply that quotient by 30kWh. In one year of driving a Leaf, it’ll use around 4043kWh of electricity. Multiplying this by the average U.S. energy rate of $0.1252 per kWh, the Leaf will only cost $506 a year on electricity. This sum could fall to an even lower value, factoring in free public charging and $250 worth of EVGo credits in partnership with Nissan.

Each year, an electric car like the Leaf could save you $822 in fueling costs over a typical gasoline-powered sedan. In four years of ownership, this value could jump to $3,288, and in eight, you could save $6,576. With rising gasoline prices and an increased emphasis on electric vehicle incentives, now’s the time to make the switch! 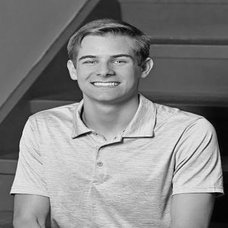 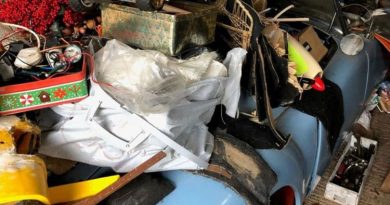 Classic MG Roadster found in abandoned garage could be worth £44,000 when restored 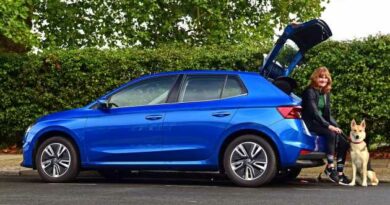 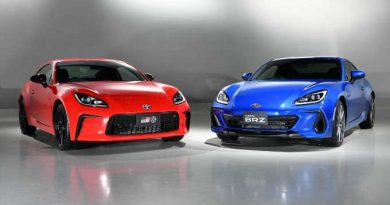 What’s the Difference Between the 2022 Subaru BRZ and Toyota GR 86?