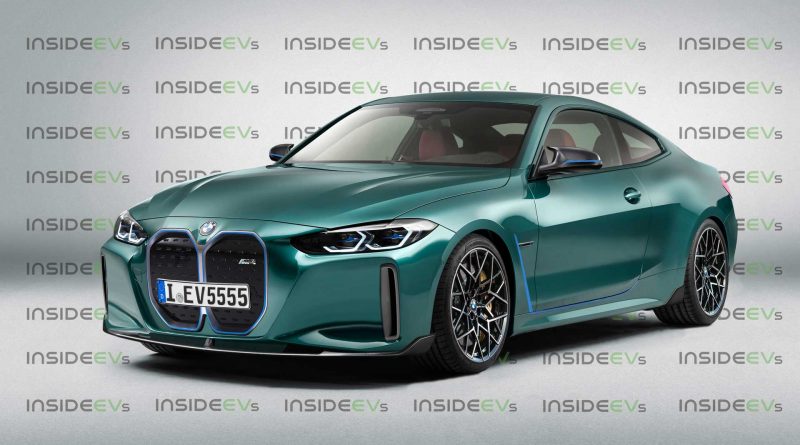 BMW is planning to launch many battery-powered models, but so far none are dedicated sports cars.

According to a rumor published by a British automotive outlet, BMW is working on a fully-electric sports car that could be called the iM2 (based on the next-gen 2 Series). The report, which is said to be based on inside information obtained from an unnamed source, claims the vehicle will apparently have lots of power (1,000 kW or around 1,360 horsepower output) and it could arrive as early as 2022.

However, we’re not so sure this rumor has any base in reality, neither when it comes to the stated power output or the year when it could be launched. BMW is celebrating the M division’s 50th anniversary next year, in 2022, and the report suggests the iM2 (whose internal code name is ‘Project Katharina’) would be the model to celebrate it.

The original report, published by Car Magazine and picked up by Australia’s CarAdvice, also mentioned the iM2 is so powerful that it’s capable of breaking traction in a straight line at speeds of up to 120 km/h in dry conditions. Its claimed 0 to 100 km/h (62 mph) sprint time is around the 2.5 seconds mark and it can reportedly lap the Nurburgring Nordschleife in 6 minutes and 50 seconds, or quicker than a Porsche 918 Spyder plug-in hybrid hypercar.

Finally, this project has (unsurprisingly) reportedly not been given the green light for production. And even if it does go into production, it would probably be a super-limited series model with a very high price tag, unlike the upcoming i4 M which we’ve been told will have over 700 horsepower and draw from a big 120 kWh battery pack.

Take this rumor with a very big grain of salt, as cool as such a project would be, especially based on the upcoming rear-wheel drive 2 Series. BMW may have made its entry level models front-wheel drive-biased, but for the two-door 2 Series, it’s sticking to the same platform as its larger models. And since the platform does support electrification, this basically means that this rumored iM2 is possible; it’s just very unlikely. 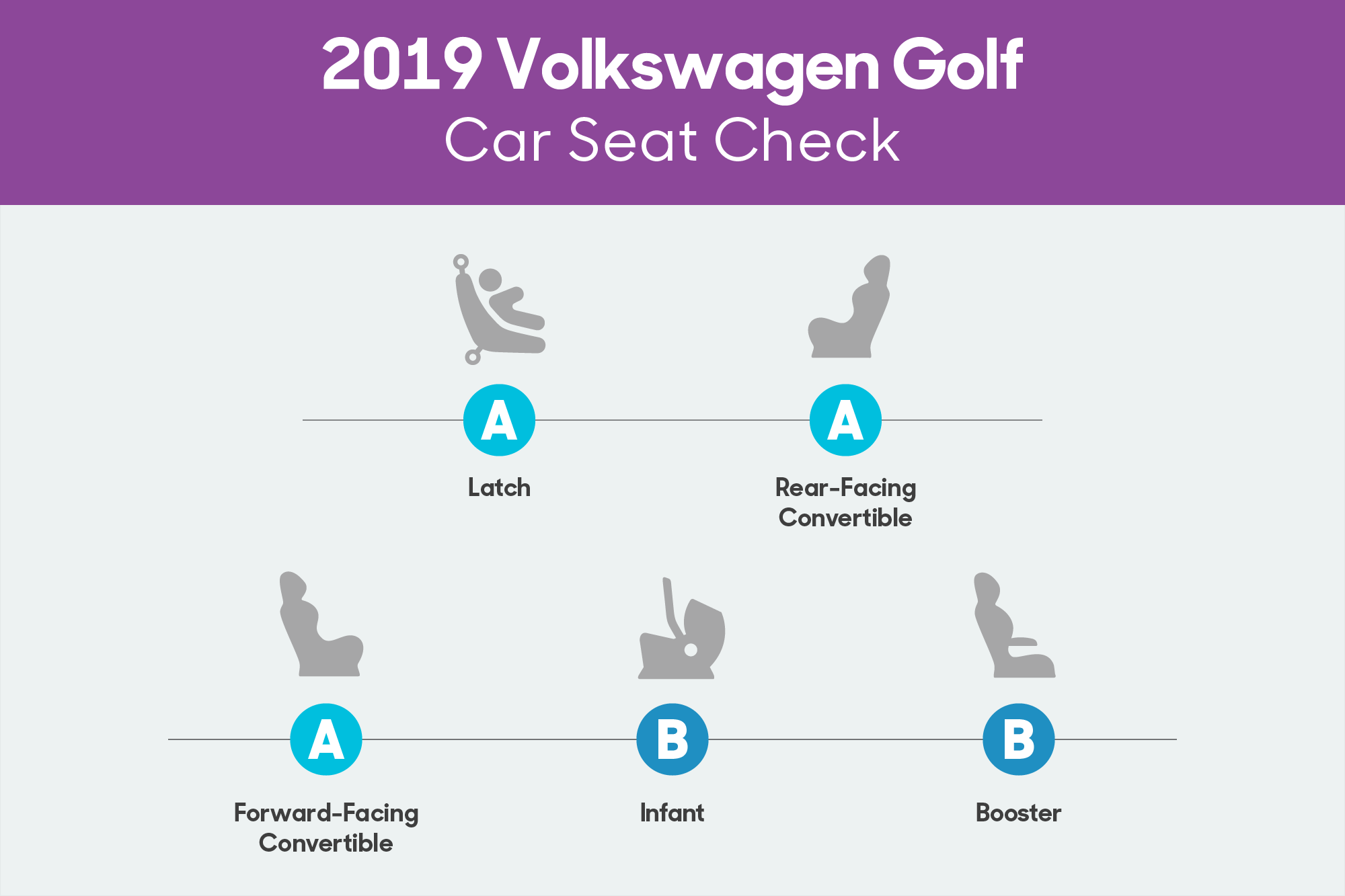 How Do Car Seats Fit in a 2019 Volkswagen Golf? 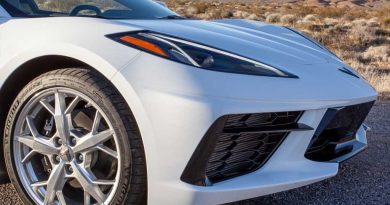 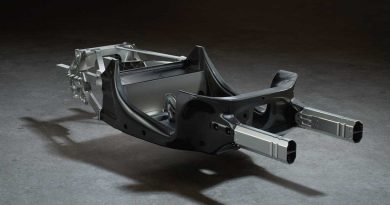