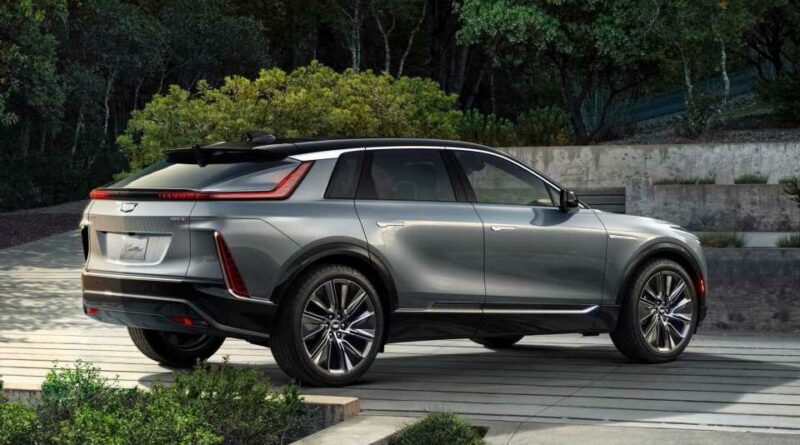 There are some curious vehicle classifications going on in the depths of the Internal Revenue Service (IRS). In short, the US Government may not feel the same way about your Ford Escape or Cadillac Lyriq as you do. And if you want to buy a Lyriq, that could be a costly distinction.

This recently came to light with the new-for-2023 $7,500 EV tax credit, available on certain electric and hybrid vehicles. Of course, restrictions do apply and the big one is whether you drive an SUV, truck, van, or “other” vehicle. That’s because SUVs and the like must have an MSRP of $80,000 or less to qualify. Others, meanwhile, have a considerably lower $55,000 MSRP restriction.

Peruse the IRS website and you’ll find plenty of information on the tax credit, including a list of vehicles that could qualify. The IRS also lists applicable MSRP limits for each model, which conveniently reveals how the feds categorize them. It shouldn’t surprise you that a Jeep Grand Cherokee 4xe is an SUV, a Ford F-150 Lightning is a truck, and a Nissan Leaf is, um, other.

But things aren’t as cut-and-dry with some models that should be no-brainers. The Ford Escape PHEV is listed with the lower $55,000 limit, despite being an SUV in the eye of pretty much everyone. The Lincoln Corsair is also considered other, but the Chrysler Pacifica has an $80,000 SUV limit. The VW ID.4 lives in both worlds according to Uncle Sam, depending on whether it’s equipped with all-wheel drive. Even more bizarre is the Tesla Model Y – classified as an SUV with seven-passenger seating but other in five-passenger trim.

For the most part, the classifications don’t really matter but then you have the Cadillac Lyriq. It’s billed as an SUV; it has the general shape and higher ride height of an SUV. But the IRS doesn’t consider it an SUV, and as such it’s subjected to the $55,000 MSRP limit. Meanwhile, the Lyriq starts just north of $60,000, excluding it from a not-insignificant tax cut on what seems like a technicality. Cadillac obviously isn’t too pleased about this. A company spokesperson told Reuters that concerns about vehicle classifications were being taken to the US Treasury.

Among the concerns is the fact that the US Environmental Protection Agency – another official US entity – classifies the Lyriq as an SUV. 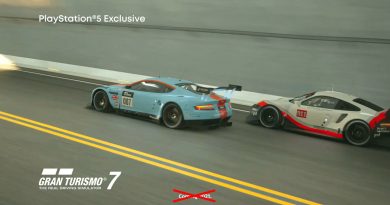 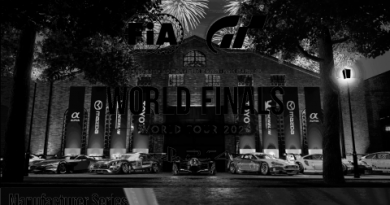 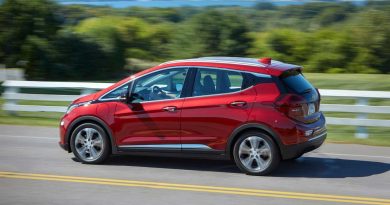