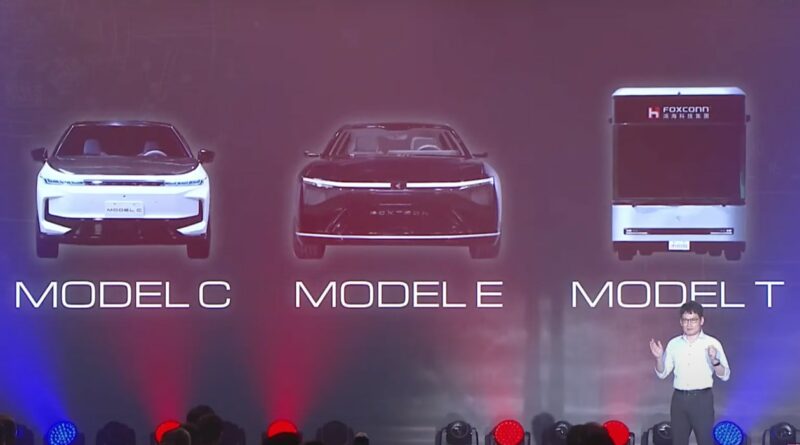 Key Apple supplier reveals automotive plans with a concept SUV, a saloon an and electric bus

The company has revealed a prototype electric SUV, an electric saloon and a bus, called the Model C, Model E and Model T respectively. The two passenger cars are the first cars based on the firm’s new Hon Hai Open Platform, which the company says is a modular system designed to underpin a broad range of vehicles, including a saloon, MPV, SUV and a sporty GT car.

The birth of the Hon Hai Open Platform has been developed by a consortium of electronics companies and car manufacturers. Foxtron hasn’t explicitly named the players that are directly responsible for the new platform, but the firm has already signed partnerships with several big-name companies such as Stellantis, Rivian and Geely, Volvo’s Chinese owner.

Foxtron says the modularity of the new electric platform means it can suit a range of cars spanning between the B and E segments, with power outputs ranging between 134bhp to 858bhp. Targeted range figures also stretch from 186 miles to more than 497 miles.

Both the Model C and Model E are based on the new Hon Hai Open platform. The Model C is a 4.46-metre long SUV designed for family buyers which is powered by a 134bhp electric motor and a 58kWh battery pack. Maximum range is 435 miles, but logged under local homologation rules.

The Model E saloon features clever technology such as facial recognition and an autonomous driving mode. Interestingly, it also carries a Pininfarina badge on its front wings, hinting that the Italian styling house has had a hand in its design.

The electric bus will enter service next year with a local Taiwanese public transportation provider. It has a maximum range of 199 miles, although the company says this will average out at around 155 miles on a typical service route.

The firm’s chairman, Young Liu, even said the move could soon spawn a new European production centre as part of the company’s automotive plans, but it is unknown if Foxconn will sell vehicles under the Foxtron brand, or if it will become a supplier for existing manufacturers.

Are you holding out hope for a Foxconn car plant in Europe? Let us know in the comments below… 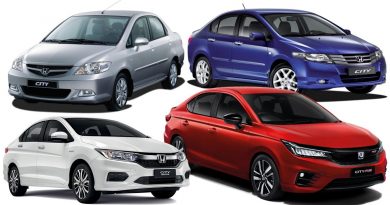 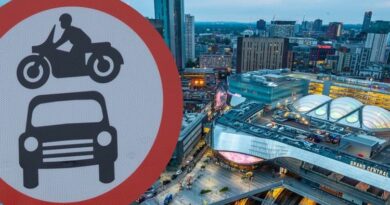