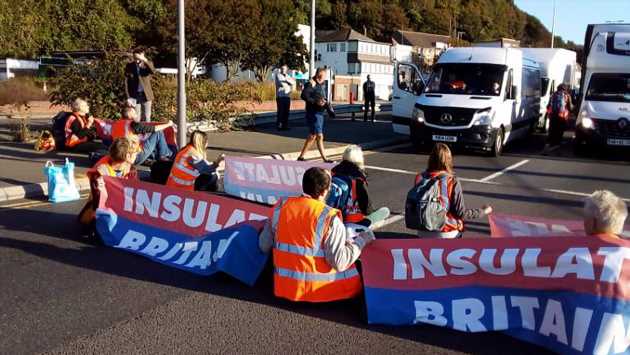 Insulate Britain protesters have switched their campaign from the M25 motorway to the Port of Dover, days after the government was granted an injunction that sought to put motorway protesters in contempt of court.

“This morning over 40 people that have been involved in Insulate Britain’s 10 days of motorway protests blocked Europe's busiest ferry port, the Port of Dover,” the group said in a statement on its website.

“Two groups have blocked the A20 at the Eastern Docks roundabout and near the junction with Union Street for the Western Docks.

“Insulate Britain is demanding that the UK government immediately promises to fully fund and take responsibility for the insulation of all social housing in Britain by 2025 and produce, within four months, a legally binding national plan for a low carbon retrofit of all homes by 2030.

"We are blocking Dover this morning to highlight that fuel poverty is killing people in Dover and across the UK. We need a Churchillian response: we must tell the truth about the urgent horror of the Climate Emergency. Change at the necessary speed and scale requires economic disruption. We wish it wasn't true, but it is. It’s why the 2000 fuel protests got a U-turn in policy and gave Blair his biggest challenge as Prime Minister.”

In recent days Insulate Britain’s M25 protests have been condemned by government and the police, and the court granted National Highways an injunction that meant protestors venturing onto motorways in future risked jail time. 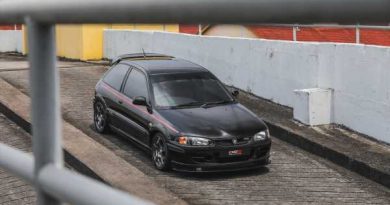 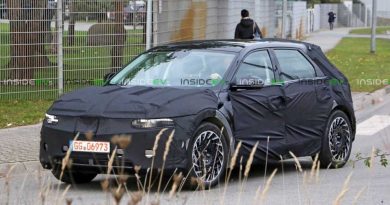 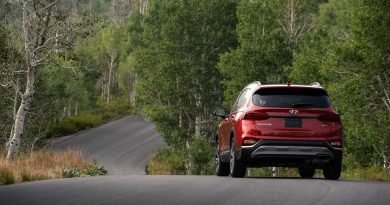