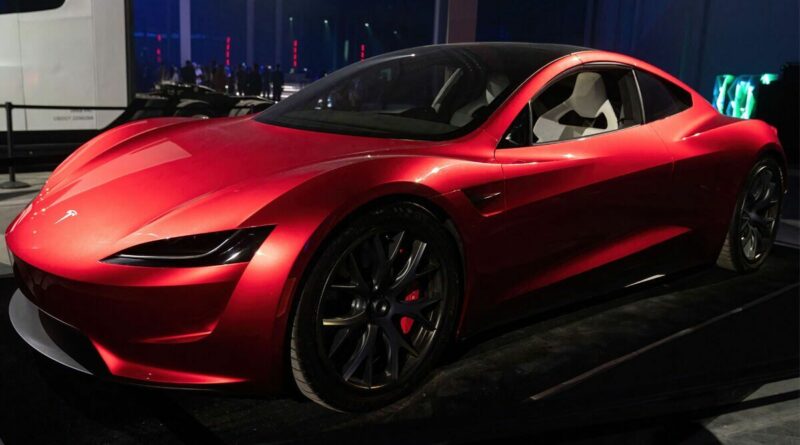 Steven Bartlett opens up on his success and Dragon’s Den

Steven Bartlett is just 30 years old, making him the youngest ever Dragon in the Den’s history, after he took over from Tej Lalvani who left the BBC programme in 2021. The entrepreneur began watching Dragons Den at 12 years old, saying it was his “first window into the real world of business and investing”.

The founder and former CEO of social media marketing agency The Social Chain is now one of the most successful investors in the UK, amassing a net worth of around £68million.

Bartlett, who also hosts the wildly popular Diary of a CEO podcast, said his dream car was a Range Rover Sport, which he bought when he was in his early days of business.

Although he had high expectations from the car he had desired, he experience little joy from it, eventually trading it in.

In a YouTube video from 2017, Steven showed his audience how someone had tried to break into his Range Rover.

It was parked next to his office in Manchester for a few days, and when he returned he saw the window had been smashed.

He said: “This is annoying, fortunately, my car is still here though and they didn’t manage to break in, but not the best news after a very, very long day is it?

“I made a video the last time my car was vandalised, it’s happened before. Not dwelling too much on what happened because I don’t want to lose twice.

“Someone has served me up an L and I can let this ruin my day by dwelling on it, but then I have negativity on my shoulders.

“Sometimes one L is enough and you don’t want to lose twice. It sucks but it’s done now and you’ve just got to get on with it.”

Just two years after he posted that video, he announced on Twitter that he had traded in his Range Rover for an electric bike.

He said the exercise on the e-bike was “great for his mind” and “great for the environment”, adding it was a win-win.

The Super 73 Scout electric bike is popular among YouTubers and influencers, with the vehicle being described as a “tiny motorcycle”.

The vehicle has 40 miles of range and a top speed of 20 miles per hour, making it perfect for commutes or when whizzing between meetings.

It is not as powerful – or expensive – as the original Super 73, but provides excellent value, with prices starting from around £1,000, although stock is limited now.

Replying to a comment from a follower under his post about the e-bike, saying: “I think my next ‘Car’ will be a Tesla Roadster.”

The first generation of the Roadster was the first highway-legal all-electric car in the United States and was capable to travelling more than 200 miles on a single charge.

In production since 2008, most Roadsters were sold in 2012, with less than 2,500 sold. It was also famously launched into deep space by Tesla and SpaceX founder Elon Musk.

Since then, a second model has been unveiled, boasting even more impressive features than its predecessor.

It claims to be able to go from 0-60mph in just under two seconds, with a top speed of more than 250mph and a 620 electric range. It remains to be seen whether Bartlett will add the hypercar to his collection this year.

Series 20 of Dragons’ Den airs tonight at 8pm on BBC One and on catchup on BBC iPlayer. 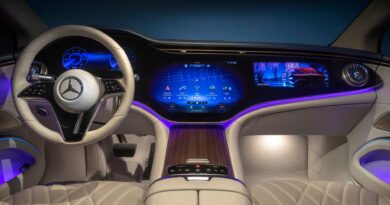 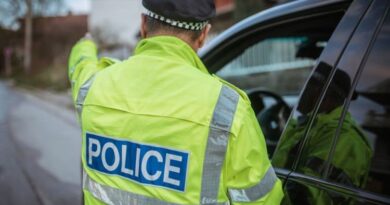 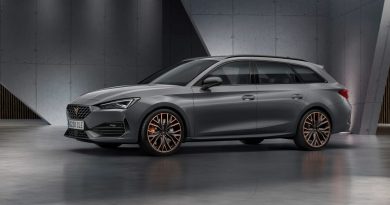