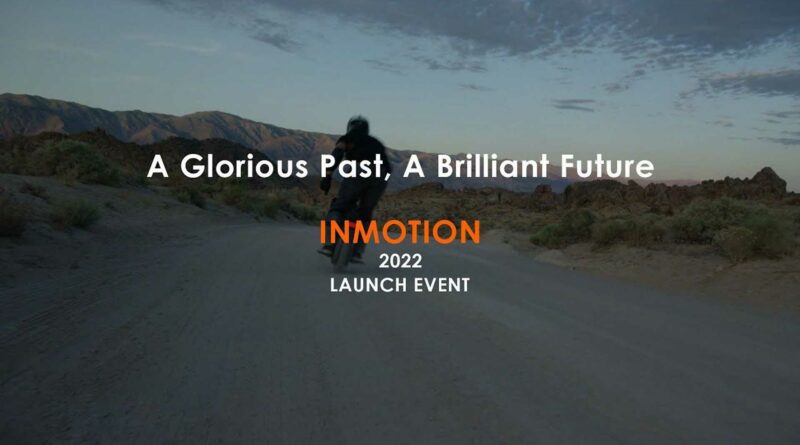 A sometimes ignored subset of the greater market for lightweight EVs is the electric unicycle sector. The goal of these personal electric vehicles is to provide quick electric mobility while still being portable and easy to stow at the rider’s destination as opposed to locking outside like a bicycle. Although riding an electric unicycle takes a lot more skill than riding a conventional bicycle, for those who know what they’re doing, electric unicycles are both fun and practical. 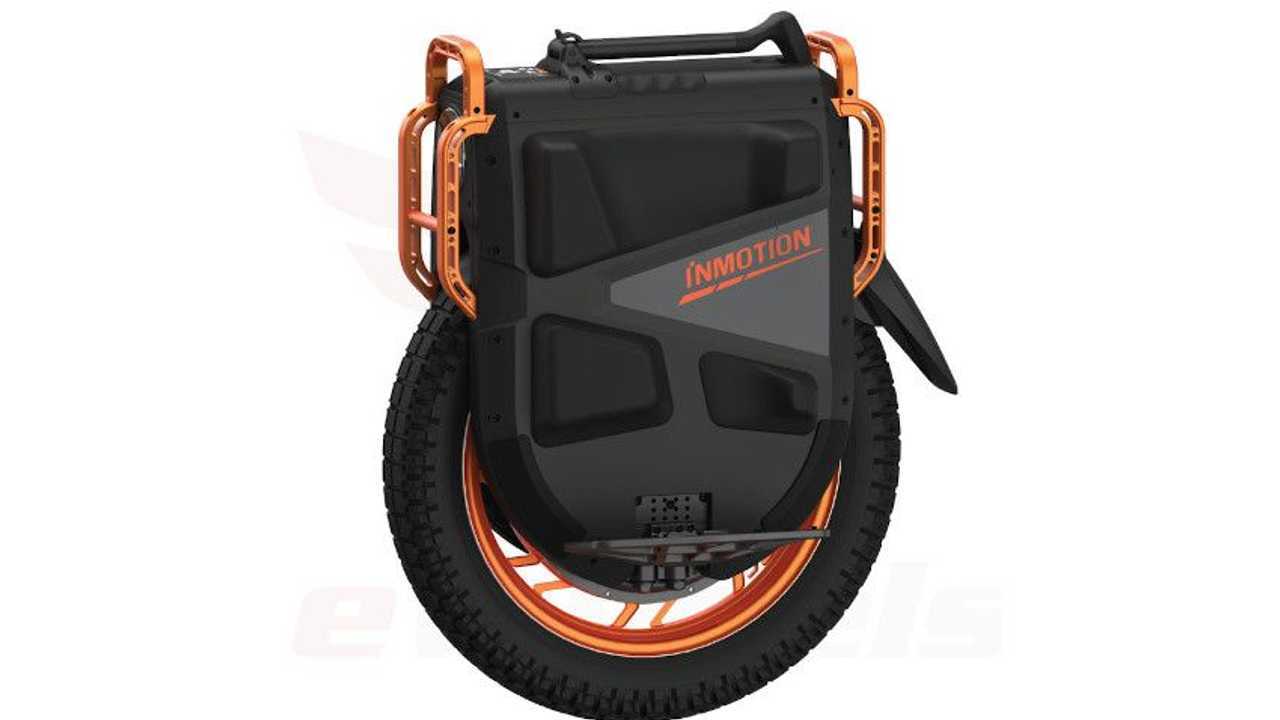 Early electric unicycles performed similarly to most common electric bicycles and scooters, but as time has gone by, the industry has hailed faster and more potent electric single-wheelers that push the limits of speed, performance, and quite frankly, our sense of danger. The new V13 Challenger from InMotion, an electric unicycle that boasts to be the fastest in the world, is a fantastic, albeit frightening illustration of this. Just how fast are we talking here? How do you like the sound of 87 miles per hour?

The InMotion V13 Challenger is the most recent in a long line of electric unicycles from InMotion that have gotten stronger and stronger. The V13 provides a 3,024 Wh battery pack, which is more than enough to power the potent motor. The V13 runs on a 126V system voltage, which is a lot higher than what we’re accustomed to. It can deliver a constant 4,500W, or around 6 horsepower, thanks to the higher working voltage. Yup, you read that right, 4,500W is just its continuous power output. For its max power output, you’re looking at 10,000W, or 13.3 horsepower—about as much as a 150cc scooter. 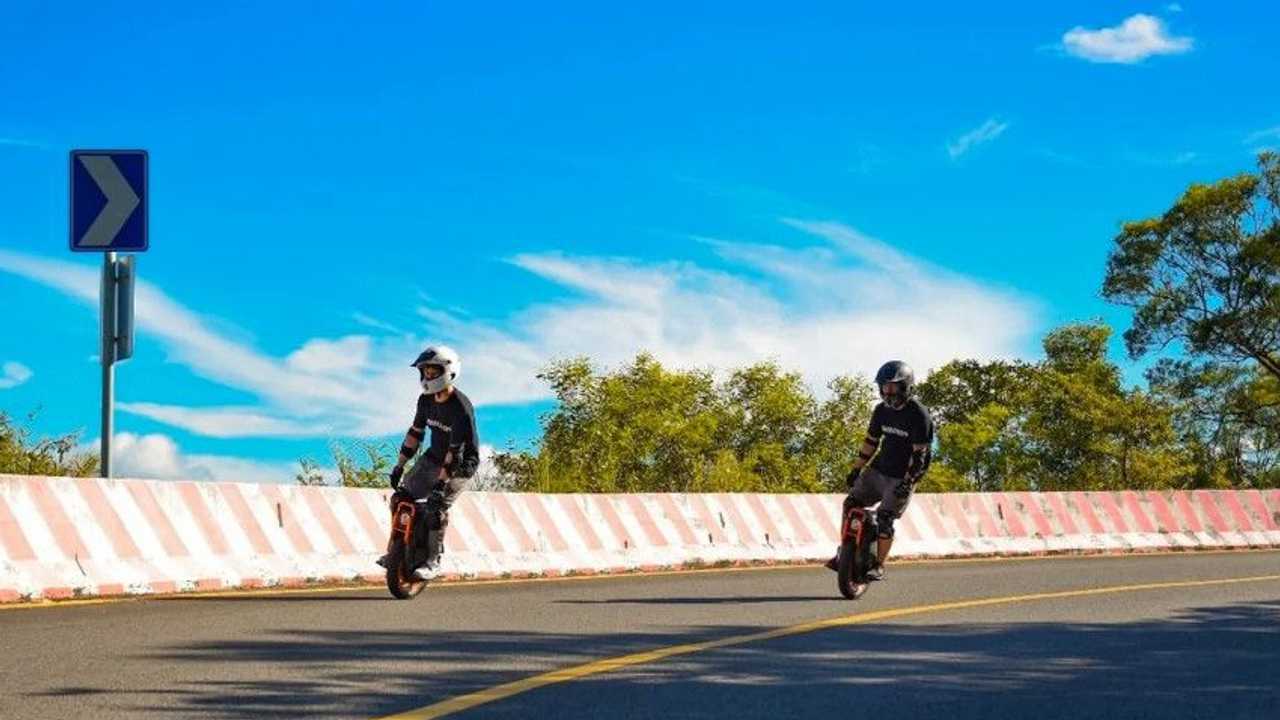 A wheel lift speed of 87 mph is possible on the electric unicycle with so much power behind its single wheel. It’s crucial to understand that wheel lift speed is the maximum speed at which the unicycle’s wheel can spin. This number is typically greater than the top speed that can be reached when riding on the ground since the top speed can vary depending on the rider’s weight and the terrain. However, with the V13, you’re looking at a top speed that exceeds miles per hour in real-world conditions, which is still a ton of speed.

The V13 has 90 mm of suspension travel for when the going gets rough so it can handle all that speed and power. However, it is strongly advised to slow down when traveling over uneven ground for obvious reasons. Other features include a touchscreen panel for menu selection, two charging connections for faster recharging, USB-A and USB-C connectors for charging smaller devices like phones and action cameras, and a rolling handle for pulling the unicycle along when not in use.

That said, the V13 will be quite a handful to haul around when not being ridden, as it tips the scales at 50 kilograms. Yeah, I’m guessing it’s more of a recreational vehicle rather than a utility-driven machine. As for its price, it certainly isn’t a sensible purchase for the budget-minded commuter. At $4,600 USD, it’s as expensive as most gasoline powered scooters. That said, if you’re hellbent on getting your hands on this one-wheeler, InMotion is offering an early bird pre-order discount dropping the price to $3,999 USD. 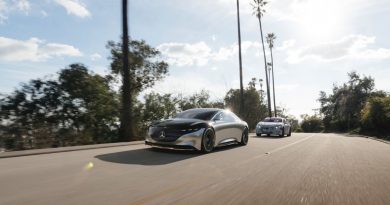 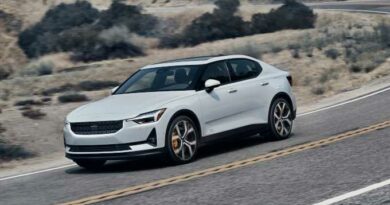