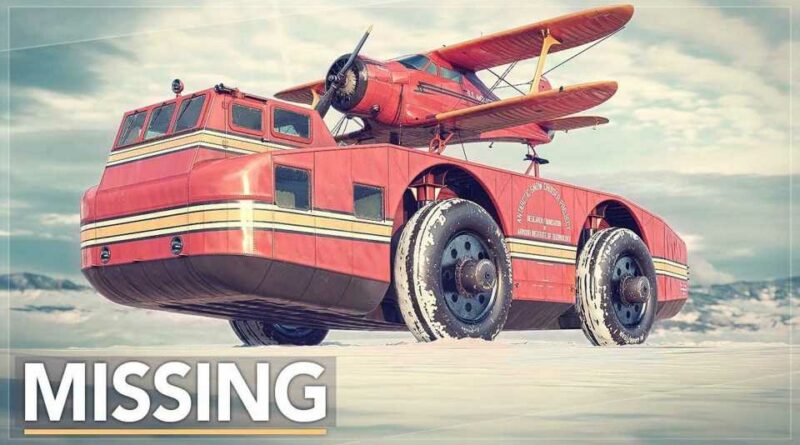 Vehicles built for a specific purpose are always the most exciting. Whether it’s a track-focused hypercar or desert-busting trophy truck, focused engineering will always create something exciting. One of the most interesting purpose-built vehicles was the infamous Antarctic Snow Cruiser. This innovative mobile base was created to help the Americans explore and claim previously unknown terrain in Antarctica. Sadly the results never lived up to expectations and the Antarctic Snow Cruiser now lives in infamy.

In 1940 America launched its largest expedition to Antarctica. Before this expedition, private American expeditions were completed, but they were not government-backed which meant America had no official land claim on Antarctica. In the 1940s world powers planned to claim land in this frigid landscape and look for valuable natural resources.

The Antarctic Snow Cruiser had an innovative powertrain much like a modern-day diesel-electric locomotive. Power came from two diesel engines that would send power to four electric motors to move this massive mobile base. With one motor at each wheel, the Antarctic Snow Cruiser previewed the preferred drive train for all modern-day electric vehicles. 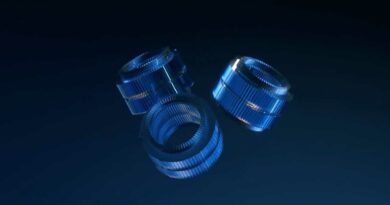 Is Lucid Teasing A Tri-Motor Air To Go Up Against Model S Plaid? 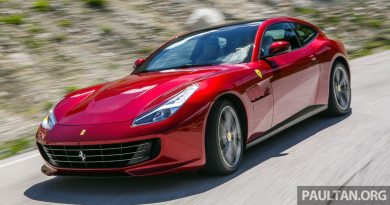 Ferrari Purosangue to be followed by 2 more EV SUVs – paultan.org 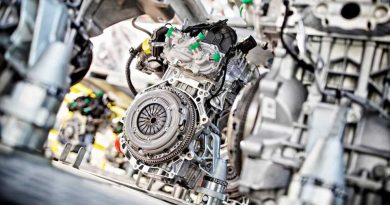