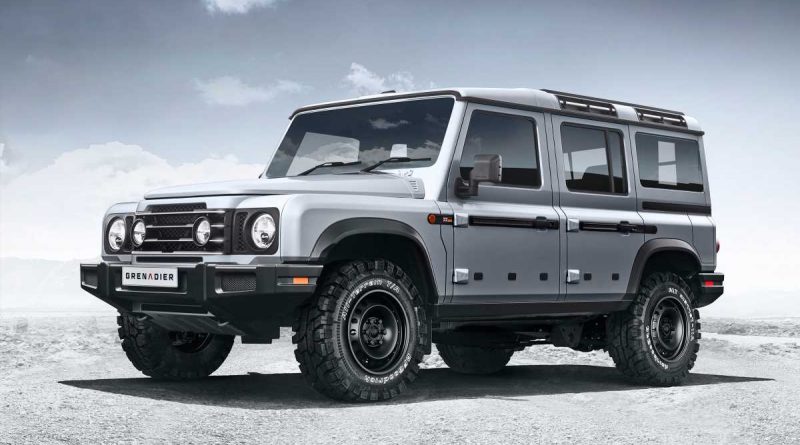 Ineos has commented about its decision to move the Grenadier’s factory from Wales to Europe, at the cost of around UK 500 jobs 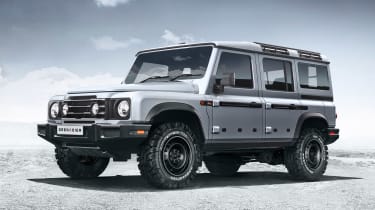 Ineos Automotive recently announced that it would move the Grenadier’s production facility from Wales to France. At the time, the move was branded a “no brainer” by the brand’s commercial director, Mark Tennat, despite the fact that it scuppered 500 jobs for the UK’s post-Brexit motor industry.

Ineos originally planned to assemble the Grenadier in Wales, near Ford’s soon-to-be closed Bridgend plant. The move would have seen Ineos follow in the footsteps of Aston Martin, who recently opened a new facility in St Athan, designed to handle production of the DBX.

Now though, Ineos has taken ownership of Mercedes’s facility in Hambach. It’s handily close to the German border and should allow for easier, tariff-free transport of the 4×4’s BMW mechanicals – especially given the current shipping crisis between the UK and Europe following the turbulence of the recent Brexit trade deal.

Mercedes parent company Daimler was due to close the Hambach facility later this year. The plant only produces the Smart EQ ForTwo – and the German giant was eyeing up a production site in China as part of a cost-cutting initiative. However, the electric city car will now be built alongside the Grenadier in the same factory, with Daimler contracting the car’s production to Ineos.

Tom Crotty, Ineos’s communications director, recently spoke to BBC Radio 5 about the company’s decision to move the Grenadier’s factory onto the continent. “We were looking to build in Wales and, in the meantime, we had an approach from Mercedes who we built a very good relationship with through Formula One – and who had a ready-made factory on the Franco-German border available to us. 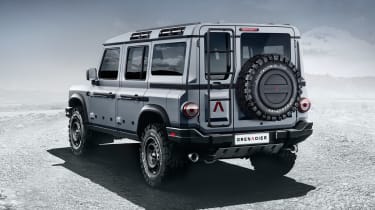 “That was the driver. We’ve heard a lot of stuff about how it was to with Brexit or all sorts of other things – but that’s absolute nonsense. It was to do with a very simple business decision. Someone is presenting you with a state-of-the-art, new factory that’s ready-built versus the risk of building your own.”

Crotty also commented on the comparably limited number of jobs the Welsh factory would have provided, compared to the rest of the Ineos’s operations. He said: “We would have employed 200 people in Wales. We currently employ 6,500 in the UK on our chemical plants – and we’ve just acquired BP’s business, which extends that by another 1,000 or so people. So, we think that we are providing huge numbers of high quality jobs [for the UK].”

Speaking with Auto Express, Tennant said that the company “understands” the adverse reaction from some UK commentators regarding the company’s decision, but revealed that taking on a pre-existing manufacturing facility was always an option under consideration.

“The commercial side of the argument that I think people will absolutely get is that the whole industry has been completely knocked sideways by what’s happened in 2020. The commercial benefit of buying an existing factory which has received recent investment, that is suited to the product we are producing with a highly skilled workforce already in place, it’s kind of a no-brainer to go down the road that we’ve gone,” he suggested.

“This allows us to get to the start line, irrespective of Covid in pretty much the same timetable as originally planned. That’s huge for us.”

Can you explain the financial advantage of choosing Hambach over the Bridgend plan?

I think that the main advantage is to hit our timing plan. We had the original plan we were happy with pre-covid to build anew with the Bridgend plant, but the world has changed in 2020. So a couple of things – from our side we were getting quite nervous about the ability to break ground and put the buildings up in time with lockdowns happening in south Wales.

From Daimler’s side they clearly were having a rethink on their strategy for Hambach. We did look very extensively at using existing plant capacity in Europe and beyond earlier on in the project and couldn't find anything suitable. As a result of covid they had a rethink and it came up as a possibility. We’re on track for the start of production end of 2021 and vehicles on sale 2022.

So before any idea of Bridgend there was a search for a pre-existing factory to build the car in Europe?

Yeah we looked at and beyond Europe to be honest. We looked extensively – capacity is not in short supply in terms of existing manufacturing facilities, overcapacity has been a problem in the industry for a while. But we went for the choices we made because everything that was available was too big, too old, too much investment, nothing really worked. When Hambach came up as an opportunity, it had received considerable investment to accommodate a new electric SUV Mercedes was planning to build there, and therefore it suited us extremely well.

Could a deepening of the relationship with Daimler be possible?

It’s an ongoing relationship. We were a principal partner on the Mercedes-AMG F1 team so we know them well. But this is a deal which stands on its own feet and I can’t speculate on what happens in the future.

So no technology advantages for you in terms of the EV tech on site?

I think our focus is on making the most of Hambach generally. We are going to be contract manufacturing the Smart ForTwo for a while for Mercedes, and the focus is on delivering the best quality product that they rightly require in that time. From an alternative fuel point of view that’s clearly something we are looking at closely for Grenadier. You will know of the M.O.U we signed recently with Hyundai looking at fuel cells, and we’ve still got an open mind on what the long term future for alternative fuel techs might be.

How does the move to drop Bridgend and go for Hambach affect the image of the company?

I think that there’s an emotional and a commercial response. The emotional one I understand particularly with Brexit going on and the negatives around our decision not to go to Wales, and we were torn as well, as we were very happy with the plan we had.

The commercial side of the argument that I think people will absolutely get is that the whole industry has been completely knocked sideways by what’s happened in 2020 and the commercial benefits of buying an existing factory which has received recent investment, that is suited to the product we are producing with a highly skilled workforce already in place, it’s kind of a no-brainer to go down the road that we’ve gone. Above all else Ineos is a business and the owners are very commercially minded. This allows us to get to the start line with covid in pretty much the same timetable as originally planned. That’s huge for us.

Of course we are torn and we understand some of the emotional outpourings as a result of the decision.

Is Ineos ready for a no-deal Brexit?

First of all, since this project began Brexit has hung over us one way or another. So being a new business as Ineos Automotive, we began the project with potential outcomes hanging over us and we’ve had that in our planning from the beginning.

We still hope very much at 11:59 that sanity will prevail, because this industry of ours on both sides of the debate has a lot to win or lose by the prevailing of sanity. We remain hopeful but if there is no deal we will manage it, we’ve done the scenario planning, and whether we would have been in Wales or Hambach, with a no deal we would have had a hard border to contend with, it’s just that we are on the other side of it.

What aspects of the Grenadier remain British?

Ineos already employs about 6,000 people in the UK, Ineos Automotive is a British company and we employ about 100 people – that’s increasing rapidly as we get closer to production and we expect to be doubling that number in the course of the next 12 to 18 months.

We are very proudly British but we are also pan-European. We have similar numbers in Germany, we have the engineering element being done by Magna in Austria, in spite of the fact we are no longer doing sub-assembly work in Portugal we have retained an office and people down there mostly on the logistics side.

So I think we can still speak quite passionately about Ineos being a British company, but equally as with every larger OEM the supply base is not parochial, it is across borders and we are no different to anybody whether they are doing general or final assembly in the UK or not. 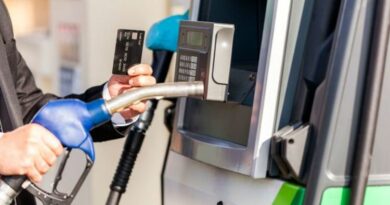 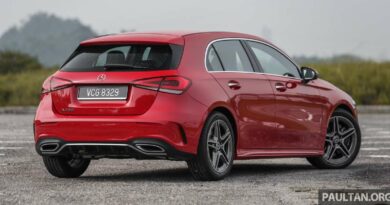 Mercedes-Benz A-Class Hatchback now indent order only in Malaysia; AMG A35 and A45S to continue – paultan.org 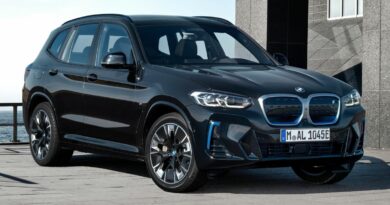