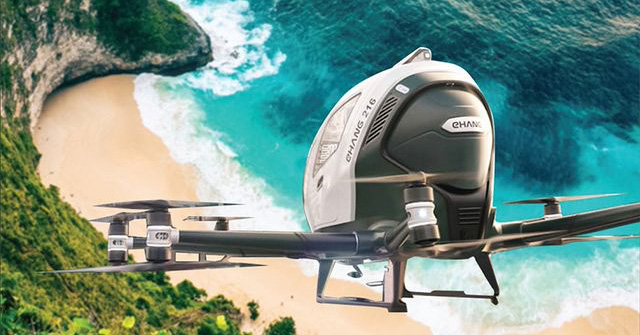 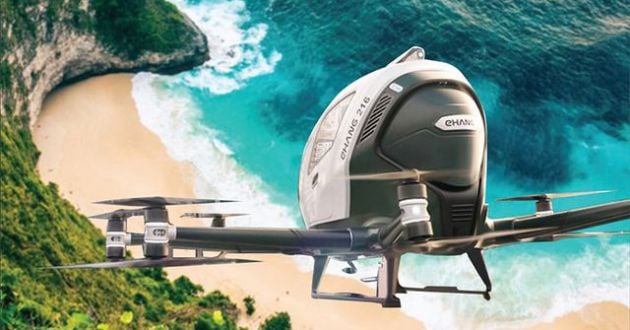 Earlier in April, Indonesian private car importer Prestige Image Motorcars announced that it would bring in the EHang 216, which is a passenger drone developed by Guangzhou EHang Intelligent Technology Co that is capable of being a flying taxi.

The company recently revealed this month that the first unit of the EHang 216 has arrived in Indonesia and will undergo test flights in Bali in October this year, after the necessary permits and approvals are obtained.

Bali was chosen as it is a popular tourist destination and a flying taxi would help increase the number of tourism activities available there. Rudy Halim, president director of Prestige Image Motorcars, told CNBC Indonesia that the company aims to provide the flying taxi service to the public next year, adding that there have been a few inquiries received already.

According to the product page, the EHang 216 is a two-seat, all-electric flying car that weighs around 360 kg and has a payload capacity of 220 kg. It has eight arms, with each mounting two electric motors that are connected to propellers, allowing for a cruising speed of 130 km/h (max speed is 160 km/h), while the onboard batteries provide up to 35 km of range. There is no pilot needed here because the vehicle is capable of autonomous flying, although it is still monitored and can be operated from a command-and-control centre located on the ground. Additionally, the EHang’s 216 relatively small size (5.61 metres wide and 1.77 metres tall) and vertical take-off and landing (VTOL) capability also means it doesn’t require a lot of space to operate.

If the model’s name sounds familiar, that’s because the EHang 216 was touted as Malaysia’s first flying vehicle prototype, the Super Dron. Originally planned to undergo a test flight in November 2019, the session was cancelled as the vehicle had not been cleared for flight by the Civil Aviation Authority of Malaysia (CAAM).

Unlike in Indonesia, the Super Dron would have been used for applications such as border monitoring by authorities and as an emergency aid vehicle instead of as public transport. For now, the status of the project remains unknown, although AirAsia seems to be taking a crack at making flying taxis a thing in Malaysia. 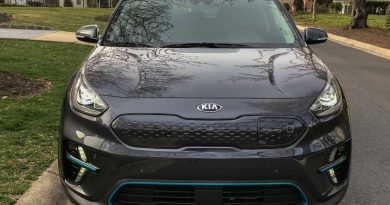 2019 Kia Niro EV: Everything You Need to Know 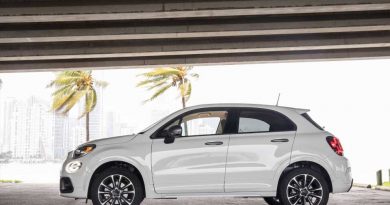 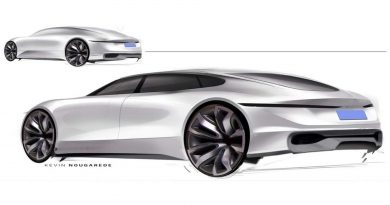