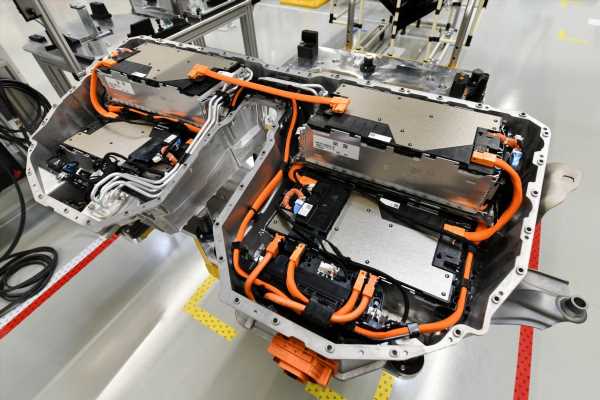 Last year, it was reported that Indonesia was priming itself for a key role in EV battery production with the formation of a national battery company to handle the creation of a domestic supply chain for EV batteries. It was also announced that the project would be a joint venture between four state-owned enterprises (SOEs), namely oil and gas company Pertamina, electricity firm Perusahaan Listrik Negara (PLN), mining company Mind ID and nickel/gold miner PT Aneka Tambang (Antam).

Now, the Indonesia Battery Corporation (IBC), as the business will be known as, is one step closer to becoming a reality after the four parties signed a shareholders’ agreement on the company’s ownership structure on March 16, the Jakarta Post reports.

Under the agreement, each enterprise will own 25% of the IBC, which plans to partner with EV battery producers Contemporary Amperex Technology Limited (CATL) from China and LG Chem from South Korea to establish several JVs that will create an end-to-end EV battery supply chain in the country. The intention is to begin producing batteries by 2023.

The business was established with the aim of penetrating the highly lucrative global EV market, which according to Mind ID’s estimates will nearly quadruple in size over the next six years to 777 gigawatt hours (GWh), largely driven by new EV demand but also by new energy storage system (ESS) needs.

The country’s deputy SOEs minister Pahala N. Mansury said the IBC was looking to produce 140 GWh in battery energy annually starting in 2030. Some 50 GWh of the production then will be exported, while the rest will be used in ESS products and EVs (cars and motorcycles) made in the country. He said the total investment value behind IBC, with all its planned joint ventures, was around US$17 billion.

He added that the idea behind the national project is to create an integrated battery industry, not just factories to build batteries. “We do not want just one battery factory but we want the mining sites, smelters and plants to develop the precursor product, cathode, battery pack, battery storage as well as battery recycling,” he explained. According to Mind ID president commissioner Agus Tjahajana Wirakusumah, the IBC will own majority shares in the upstream JVs but minority shares of between 25% to 40% in the downstream JVs with CATL and LG Chem, as the two companies had greater bargaining power over downstream capacities. Nonetheless, such an arrangement was agreeable as production will still be in Indonesia, Agus explained.

Pertamina and PLN said that they would build the infrastructure needed to support EVs in Indonesia. “To ensure the availability of electricity, whether for the smelters or for the EVs, we will prepare power plants and power distribution systems,” said PLN president director Zulkifli Zaini. He added that the company is developing several business models exclusively for EV charging.

Meanwhile, Pertamina said it is testing adding electric charging stations to its gas stations. “This is part of our transition from fuel to electricity,” said Iman Rachman, its strategic portfolio and new ventures director. 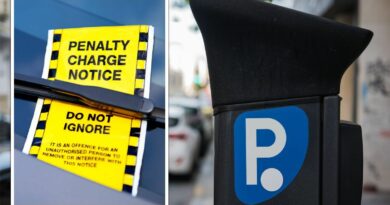 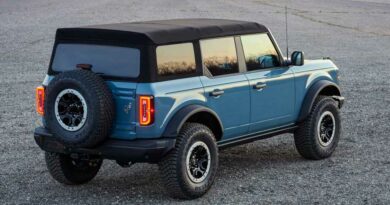 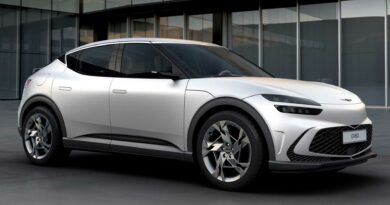